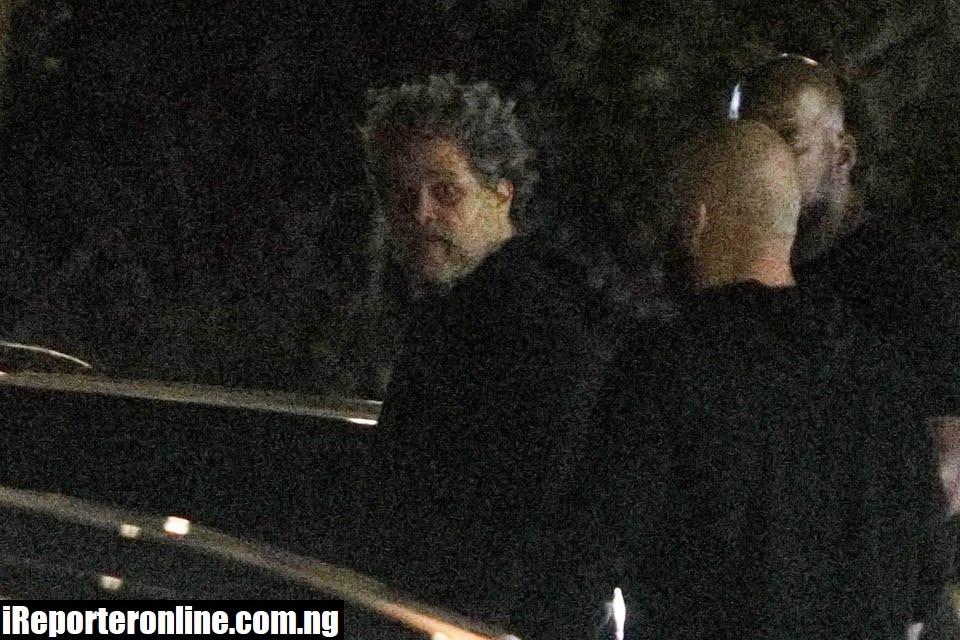 Blinding lights singer, The WEEKND looked completely unrecognizable at his album listening party as he was seen with grey hair and a beard.

The singer’s fifth album was released on Friday, January 7 on Spotify and the 31-year-old stepped out for the event in West Hollywood, California dressed in character as an elderly man to match his album cover, which features a headshot of the I Can’t Feel My Face singer with wrinkly skin, grey hair, and a beard. 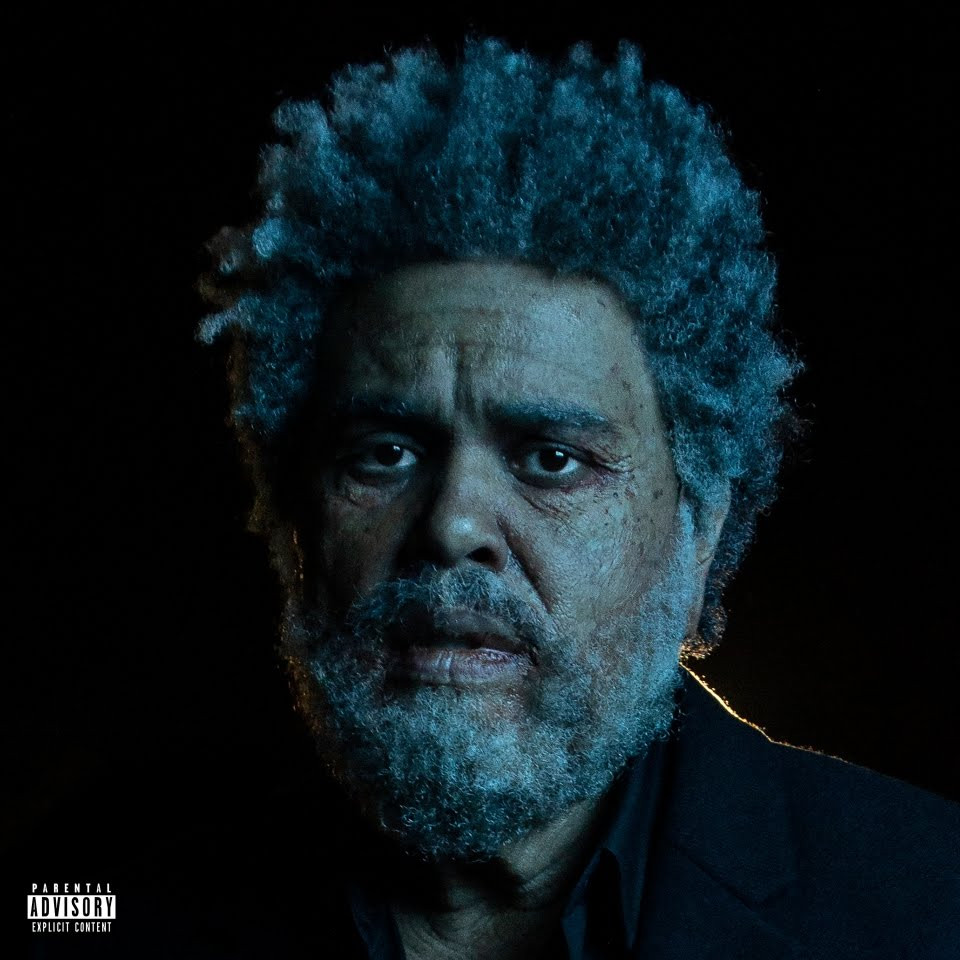 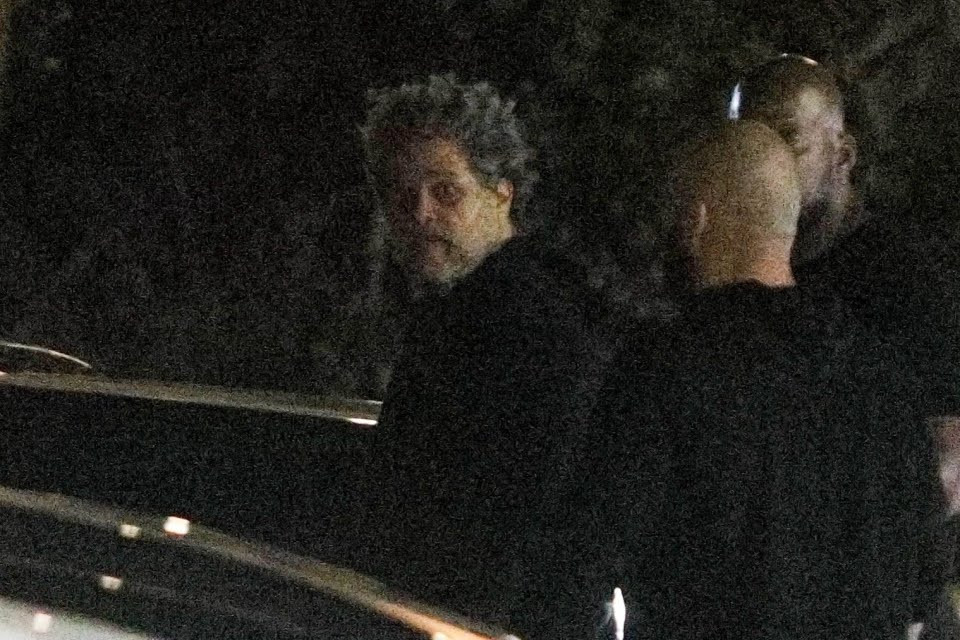 Dawn FM is The Weeknd’s first full-length album since ‘After Hours’ came out in March 2020.

Nigerian Singer Rema Has Been Admitted Into UNILAG