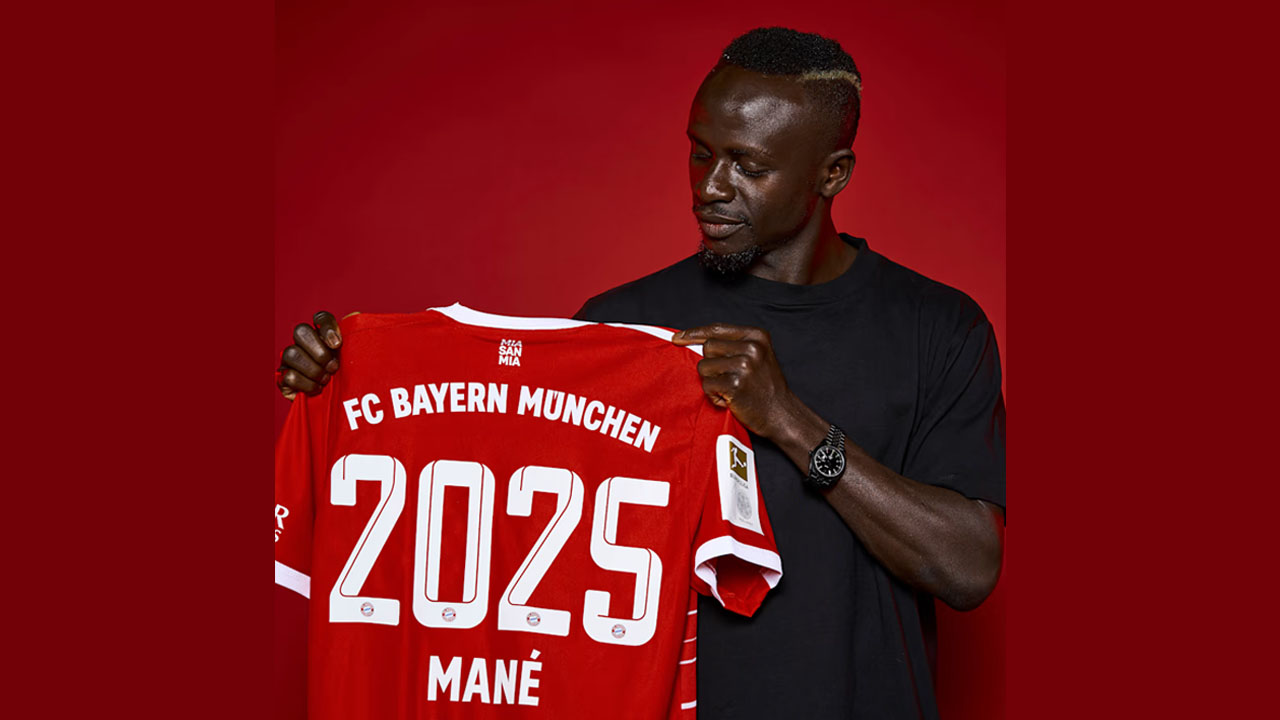 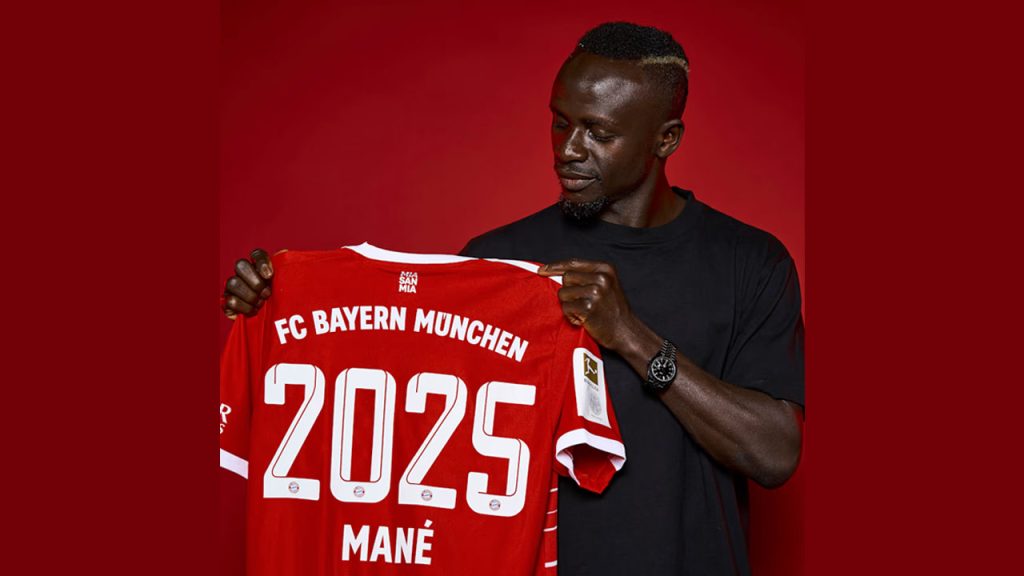 Bayern Munich has signed Sadio Mane from Liverpool, both clubs confirmed on Wednesday, as the Senegal attacker has signed a three-year deal with the Bundesliga champions.

The transfer fee is reportedly around 41 million euros ($43 million) for Mane, 30, who won the Champions League, Premier League, FA Cup and Club World Cup during six years on Merseyside.

“My agent told me that there were also enquiries from other clubs, but for me, the feeling was right from the start when Bayern presented their plan with me,” Mane told Germany’s top-selling daily newspaper Bild.

“For me, it was the right club at the right time.

“It is one of the biggest clubs in the world and the team are always fighting for all the titles.”

Bayern has just won the Bundesliga for a tenth straight season and Mane said he wants to “do everything to make sure I win titles with my teammates”.

Mane can play as a centre-forward or winger.

His arrival means Bayern have a ready-made replacement for wantaway striker Robert Lewandowski, who has been linked to a move to Barcelona, and winger Serge Gnabry, who is stalling over signing a contract extension.

“Sadio Mane is a global star, who underlines the appeal of Bayern and will increase the attractiveness of the Bundesliga as a whole,” said Bayern president Herbert Hainer.

“Fans come to the stadiums to see unique players like this.”