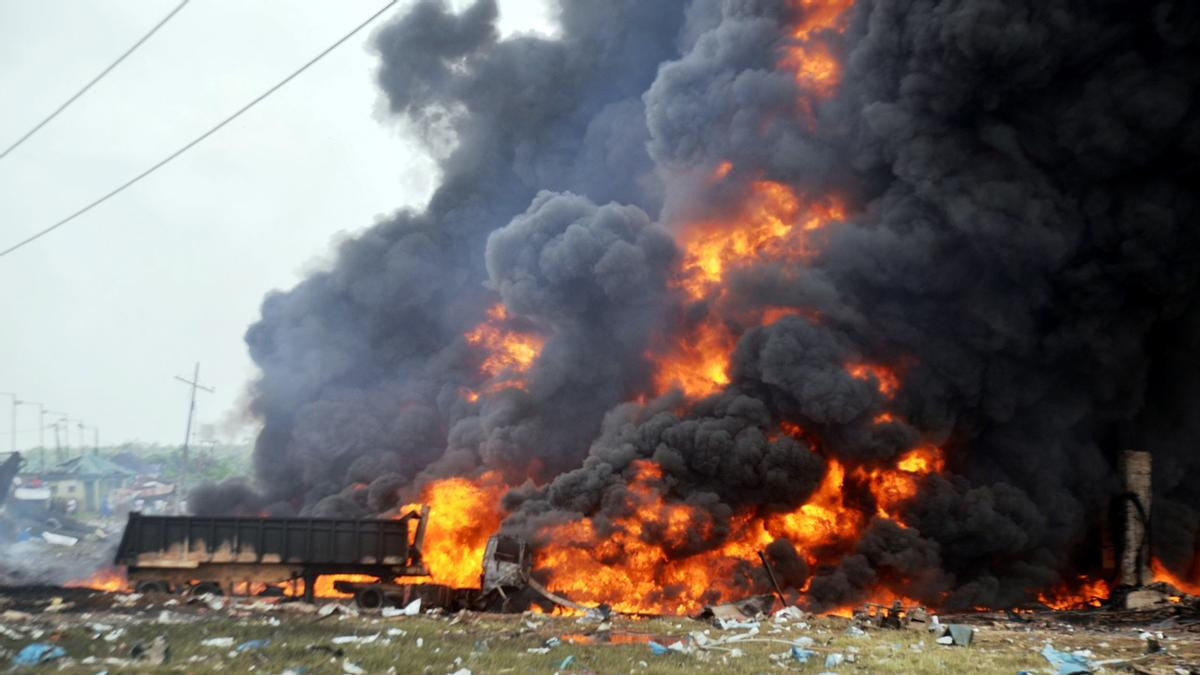 A roadside bomb planted by the Nigerian Army against Boko Haram insurgents detonated on Thursday, killing three soldiers and wounding several others. 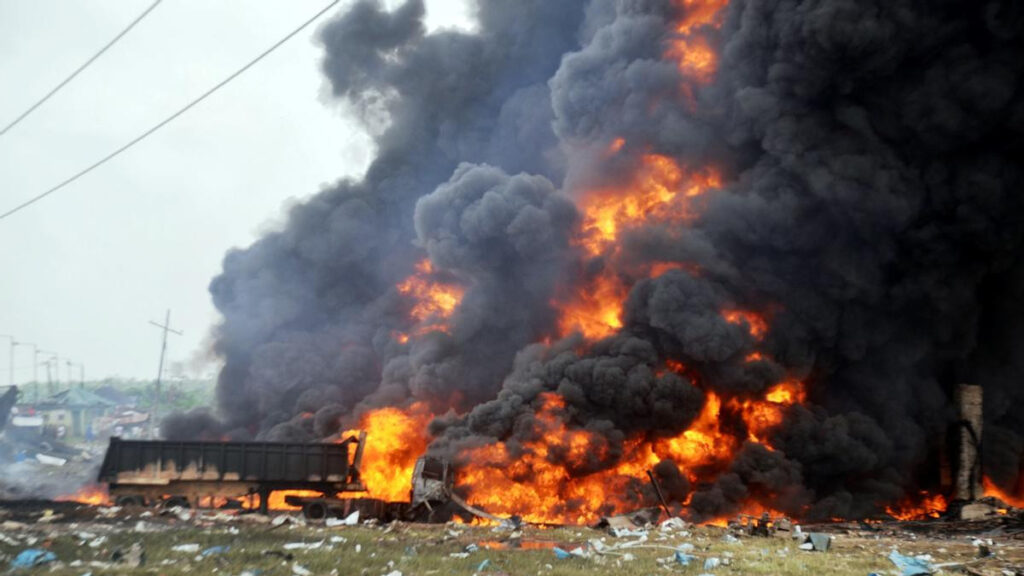 Military sources told Peoples Gazette that the explosion rocked the entrance of 27 Task Force Brigade in Buni Gari after being triggered by lightning.

Bodies of the three soldiers confirmed killed in the incident have been evacuated to the military hospital, while those who sustained injuries have been receiving treatments.

The Gazette has withheld the identities of the soldiers involved to allow enough time for military authorities to notify their family members.

A spokesman for the Nigerian Army did not immediately return a request seeking comments about the incident, which came as new military chief Faruk Yahaya began introducing new measures to contain the decade-long insurgency.