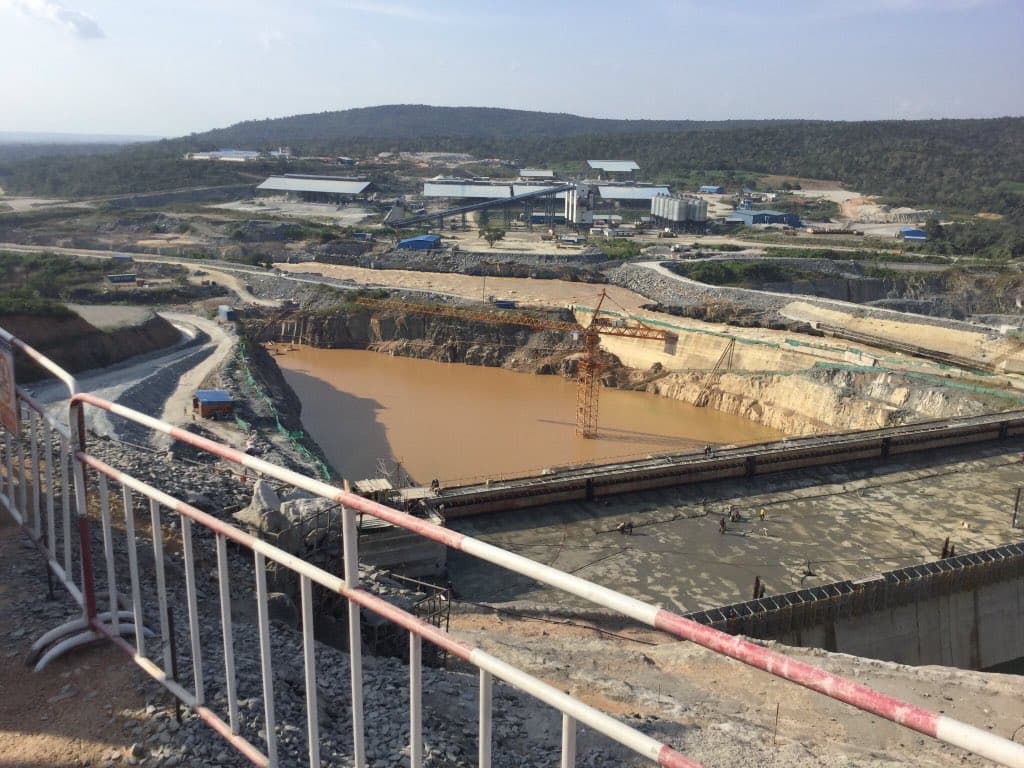 No fewer than two people were shot while three Chinese expatriates working at the Sino-Hydro Electric Power Dam, Zungeru, Wushishi Local Government Area of Niger State have been reportedly kidnapped by bandits.

According to Daily Trust, the bandits in their numbers attacked the workers while working on a transmission line tower along Gussase village on Tuesday evening.

The Secretary to the State Government, Ahmed Ibrahim Matane, confirmed the abduction but could not confirm if lives were lost.

Niger State Police Command’s Public Relations Officer, DSP Wasiu Abiodun while also confirming the attack said a Chinese expatriate and a local staff were shot while some Chinese expatriates were missing after the security engaged the bandits in a gun duel.

“The workers comprised of some Chinese expatriates and local staff who were attacked while working on transmission line tower along Gussase village.

“However, Police tactical team attached to the facility engaged the hoodlums in a gun duel while four of the expatriates were rescued with one of them and a local staff sustaining bullet injury and taken to hospital for medical treatment.”

Abiodun added that: “In the process of scampering for safety during the gun duel, three among the expatriates could not be accounted for presently.”

The police’s spokesman said a joint Police and military tactical team at Zungeru were already on an aggressive manhunt of the hoodlums and to rescue the missing and abducted expatriates.

The $1.3 billion 700 Mega Watts electricity project is to be commissioned in four phases in 2022.

The Zungeru Hydroelectric Power Project being constructed by a Consortium of CNEEC and SINOHYDRO is a 700 megawatts (940,000hp) hydroelectric power plant under construction in Niger State, Nigeria.

The project will be the second-largest hydroelectric power project in the country after the 760 megawatts Kainji power project.

It is one of the biggest power projects in Africa to secure a loan facility from the Export-Import Bank (Exim Bank) of China.