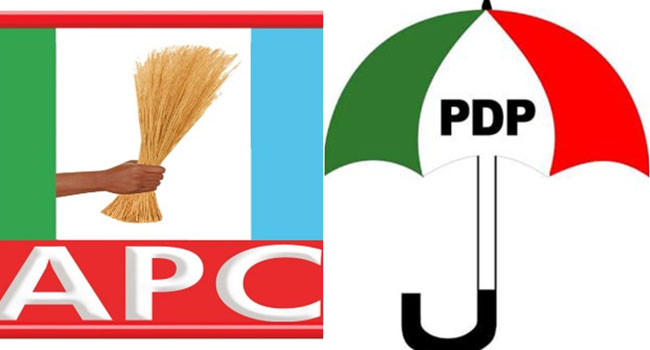 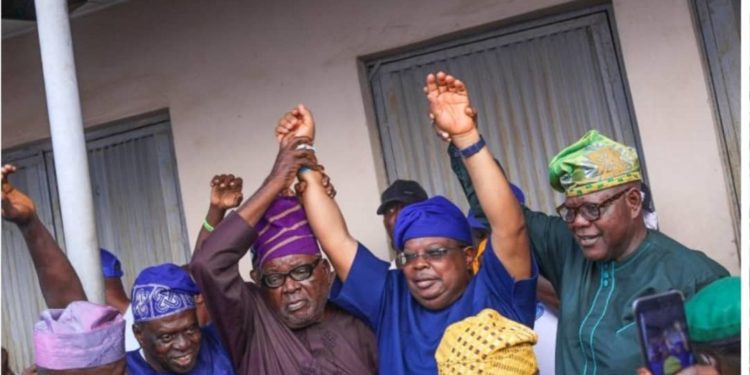 Speaking on behalf of the defecting leaders, Prince Olumuyiwa Akinbiyi noted that they were dissatisfied with the manipulations of APC congress and primary elections by a cabal which allegedly hijacked the APC in the state.

According to him, they were leaving the APC with majority of its members in the local government to support the re-election bid of Governor Seyi Makinde.

The decampees were received on behalf of Governor Makinde by Chief Bayo Lawal, the director-general for Seyi Makinde Gubernatorial Campaign, and the chairman of Ibadan South-East local government arsa, Emmanuel Alawode and Kazeem Adeniyi Bibire, S.A. to the Governor on LG and Chieftaincy Matters.