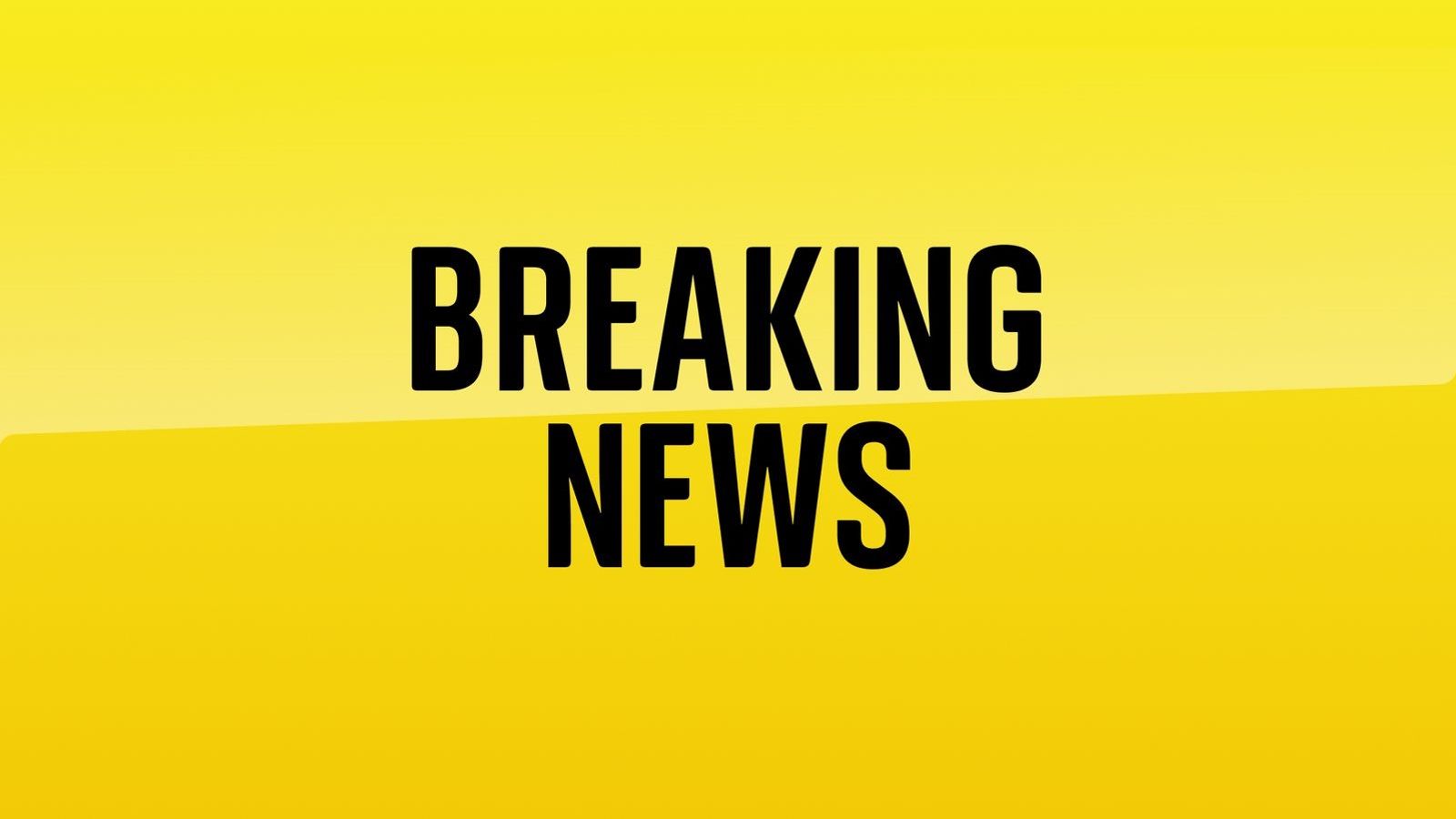 Central Bank Hikes Interest Rate To 200%, Highest In The World 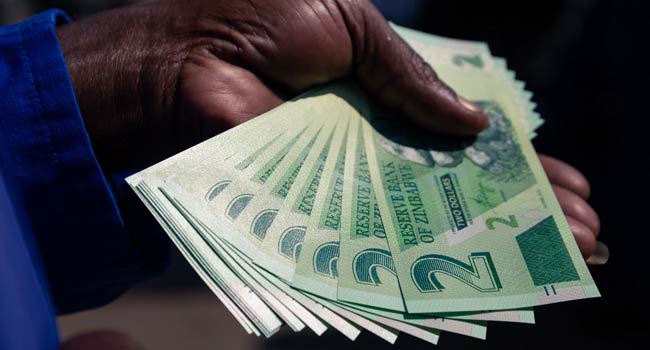 A man shows a wad of the new Zimbabwe two-dollar notes he received from a bank in Harare on November 12, 2019. Jekesai NJIKIZANA / AFP

Zimbabwe’s central bank on Monday more than doubled its key interest rate to a whopping 200 percent, the highest in the world as the southern African country battles hyperinflation.

Annual inflation more than doubled in two months to reach 191 percent in June, stoking fears of a return to 2008 hyperinflation period where savings were wiped out.

The bank’s governing committee announced in a statement the whooping interest rate increase after expressing “great concern” on the recent gallop in inflation.

“The committee noted that the increase in inflation was undermining consumer demand and confidence and that, if not controlled, it would reverse the significant economic gains achieved over the past two years,” bank governor John Mangudya said.

The benchmark interest rate was last raised to 80 percent in April from a previous 60 percent.

Central banks around the world have been raising rates to fight inflation as energy and food prices have soared in the wake of Russia’s invasion of Ukraine and supply chain disruptions.

Zimbabwe is in the throes of an economic decline.

The value of the local currency has also suffered major headwinds, losing more than two thirds of its value this year alone to become one of the continent’s worst performing currencies, according to Bloomberg.

Rising prices revive grim memories of hyperinflation that was so bad in 2008 that the central bank issued a Z$100-trillion note, which has now become a collectors’ item.

The government then ditched the local currency and adopted the US dollar and the South African rand as legal tender.

But in 2019 the government reintroduced the Zimbabwean dollar, which has rapidly been declining in value.

The currency has been used parallel to the greenback.