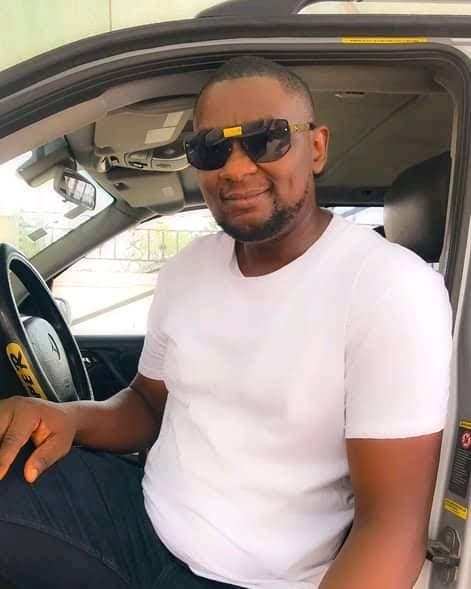 Austin Faani, the estranged husband to Nollywood actress, Charity Eke, popularly known as Chacha Eke, has denied the allegation that he physically abused his wife.

Chacha announced the crash of her marriage to Austin via her Instagram page on Tuesday.

She had said she did not want to “die or go inexplicably missing”.

“LEAVE NOW ALIVE OR LEAVE AS A CORPSE. Many have died pretending all is well whilst wishing, hoping and praying for a better tomorrow,” part of her post on Instagram read.

Her post led many to believe that she suffered domestic violence.

Faani, however, took to his Instagram page on Tuesday to debunk the rumour.

According to him, he had never raised his hands to harm any woman, including his wife.

“I am not a violent person. Personally I detest violence in any form. I have never raised my hand on any woman in my life, including my wife. Everyone close to this case knows the absolute truth and it is not in my place to divulge it. The one person who started the talk will in due time continue to talk. Let light lead,” he wrote in the post.

This is the second time the actress is publicly announcing her separation from Faani.

In 2020, she said her marriage was over, but a few days later, the actress retracted and revealed that she had bipolar disorder.

“Several psychiatrists have come to assess me mentally and I have been diagnosed with bipolar disorder. Bipolar is real.

“Here in Africa, we tend to not know about it due to ignorance or overlooking it. I cannot tell you all how I have been feeling in these tiny videos I have been making but I will, however, show you in motion pictures soon,” she said at that time.

The duo have been married for almost nine years.