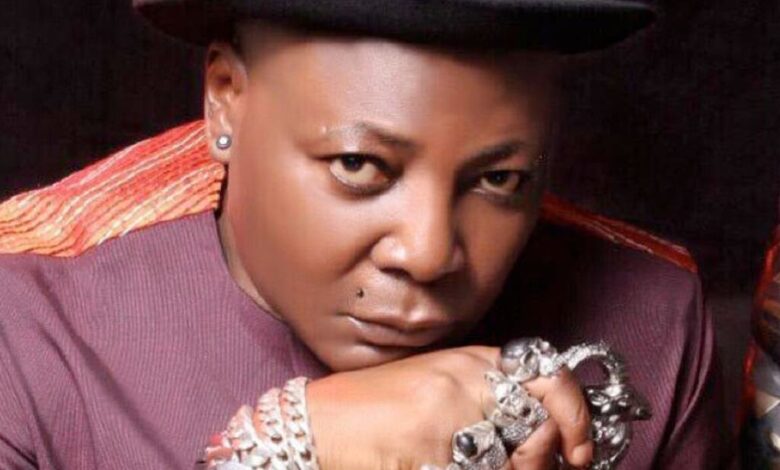 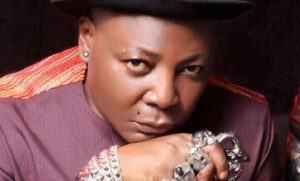 It will be recalled that El-Rufai had mocked the proposed two million march for Peter Obi in Kaduna state.

Read Also: Superyacht Worth £20,000,000 Goes Up In Flames A Month After Being Delivered

Naija News reports that in a post on his Twitter handle on Monday, El-Rufai ruled out the possibility of millions of Kaduna state residents staging a march for the Labour party presidential candidate.

The Governor had tweeted in his reaction to the plan: “In Kaduna? Not Kaduna Twitter? I hope you get two hundred persons on the streets, including those ‘imports’ that can’t open their shops on Mondays, and came on overnight bus last night!! I jus’ dey laff, wallahi tallahi!! @KadunaResident.”

El-Rufai’s position has however attracted backlashes and Charly Boy has also added his voice.

Taking to his Twitter account, Charlyboy blasted El-Rufai saying the Kaduna Governor should be more worried about the challenges facing his state than about the planned march for Peter Obi.

He tweeted: “Can you just imagine dis clannish clown, El Rufai, wey dey owe workers salary? Kaduna is now the leading state in terrorism. The once upon a time very peaceful state is now a bandit paradise. Many of the victims of the Kaduna train attack dem still hold hostage. The only tin wey dey worry dis clown na the one million March pass by Peter Obi supporters. Nonsense.”(sic)