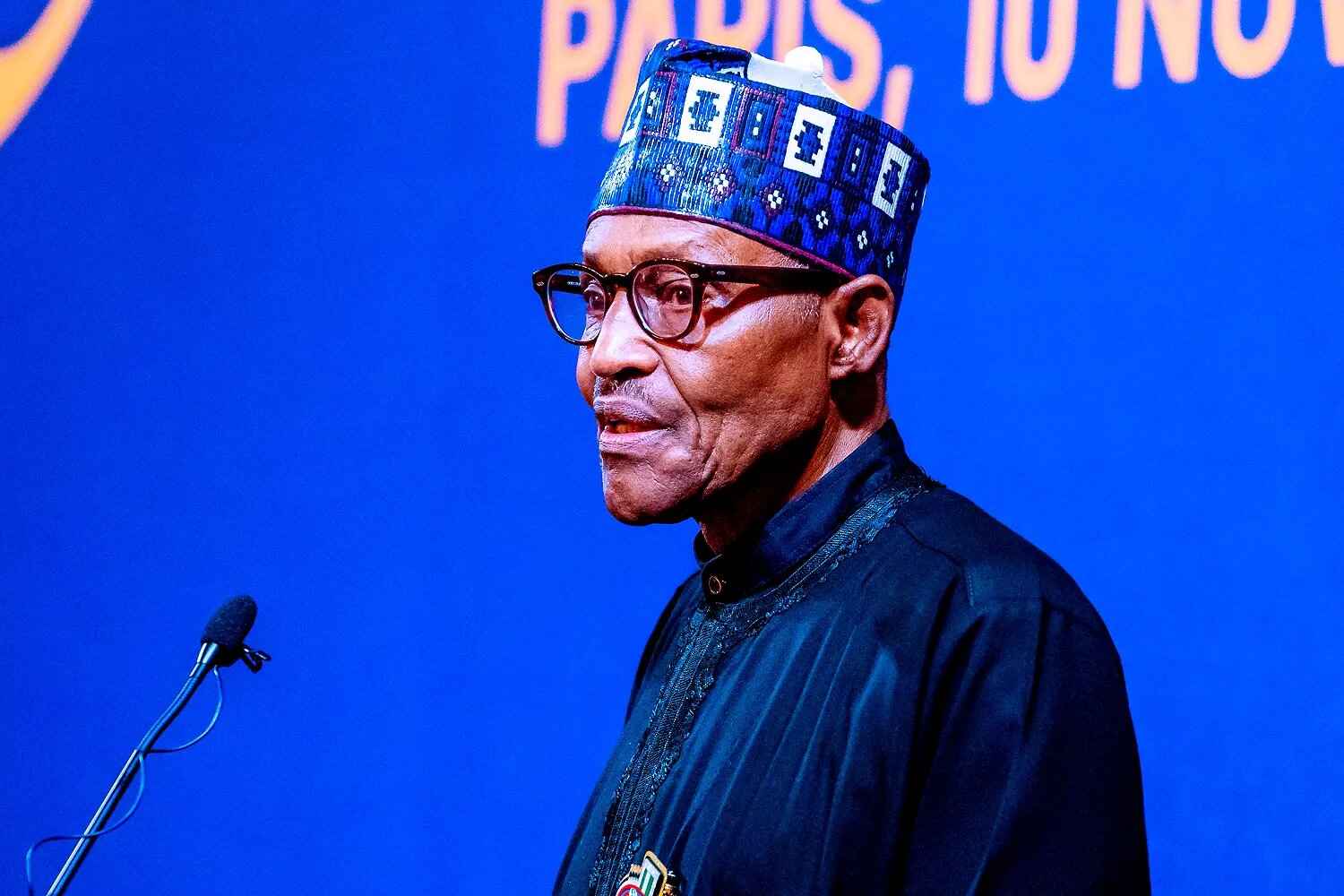 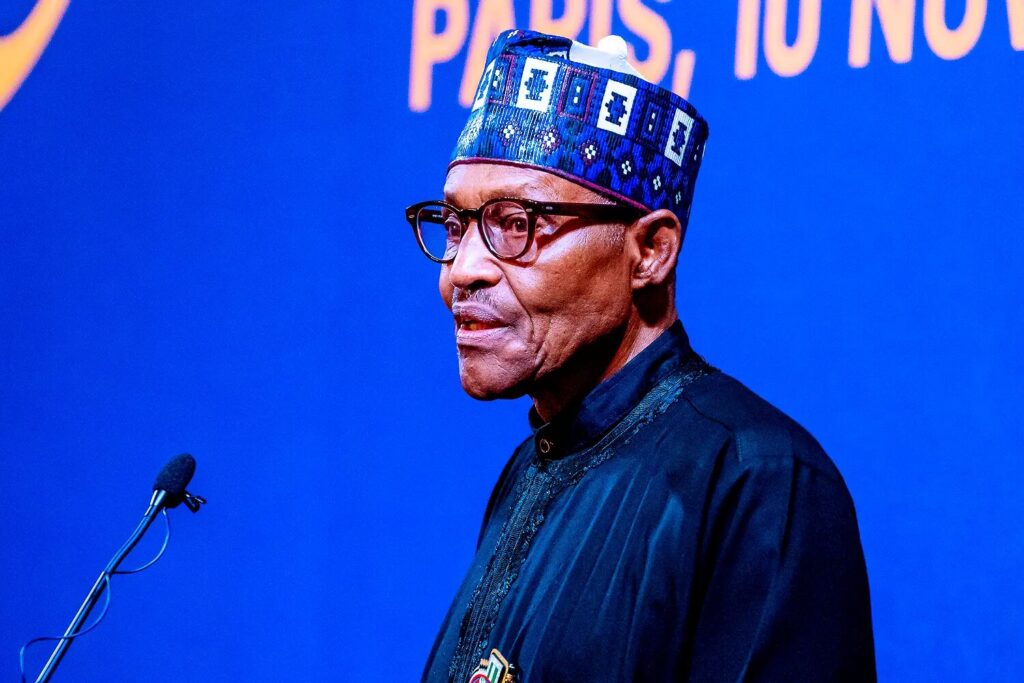 Political activist Aisha Yesufu is rallying Nigerians, especially Northern Nigerians to drag President Muhammadu Buhari out of Aso Rock and chase him out of power.

“What is Buhari still doing in office. Buhari should be chased out of the Villa. They will carry the broom, sweep his legs out”, she said.

Her rallying cry followed the incessant attacks and kidnappings on Kaduna-Abuja expressway, with the security agents now appearing helpless.

On Sunday, an APC chieftain in Zamfara, Sagir Hamida was killed on the road and many people kidnapped.

Samuel Aruwan, the commissioner for internal security and home affairs in Kaduna, said security operatives rushed to the scene of the attack in the Kachia local government area of the state.

He said 11 people were rescued, but some travellers were still held by the gunmen.

Aisha is pissed off by the helplessness and in the video, is rousing Nigerians for action to chase Buhari out of power.

“What is wrong with us? Why is Muhammadu Buhari still the President of Nigeria? Are we going to wait until we are all dead before we do something?

“This is the time to do something.

“He is destroying the country for our children, grandchildren. And we are sitting down at home, doing nothing.

Read Also 2023: See What Tinubu Intends To Do To Nigeria That Got People Talking

“Northern people, where are you. Life does not matter. Where is the secured north?

She also asked the National Assembly to impeach him, saying nothing will happen.

“The people in the North are tired of him”, she said in the video.

Fani-Kayode Contradicts Himself While Denying His Arrest By EFCC