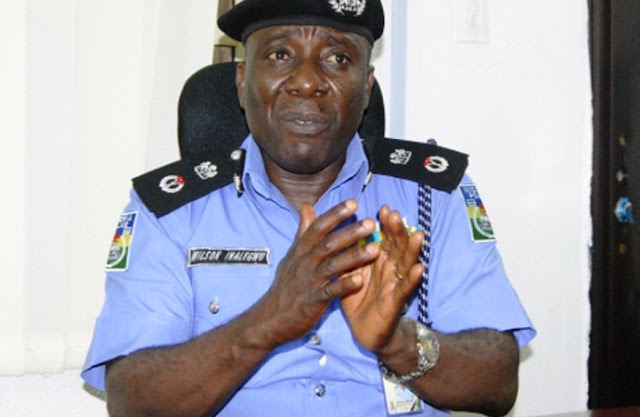 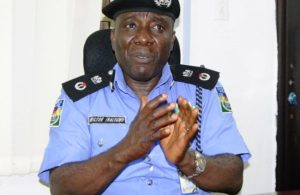 The Commissioner of Police  (CP) in charge of the Federal Capital Territory (FCT), Sunday Babaji, has ordered  the arrest and confiscation of unauthourised thrones in all parts of the FCT.

In a statement signed by the Command’s Spokesperson, Josephine Adeh, a Deputy Superintendent of Police (DSP),  the CP said that the order was sequel to reports of indiscriminate,  unauthorised and illegal use of personal and commercial drones in the FCT.

The CP explained that information at the disposal of the Command as well as public outcry on the sighting of drones hovering personal and government-restricted air-spaces contrary to extant laws, has created fear and apprehension in the minds of residents.

CP Babaji, therefore, directed the immediate Enforcement of Drone usage Regulations, arrest of violators, and the confiscation of such Drones.

The CP, further warned that “it is pertinent to state that flying drones in the FCT requires meeting certain qualifications and obtaining certifications as demanded by the Nigerian Civil Aviation Authority (NCAA).

“It also demands obtaining approval from the Office of the National Security Adviser (NSA) as the case may be without which it becomes an offense to at any time and any day be found flying one.”.

According to the CP, “investigations carried out has shown that the small and light-weight drones sighted are of zero imminent security threat as they are flown by individuals for leisure or commercial purposes.

“However, to help the Police effectively Police the air-spaces, it is important to, in addition to the above, notify the Police of the usage of the drone in every instance, especially for commercial purposes.”

While appealing to resident of the FCT to remain calm, CP Babaji charge Divisional Police Officers (DPOs) and other vital organs of the Command to carry out the enforcement without fear or favour.