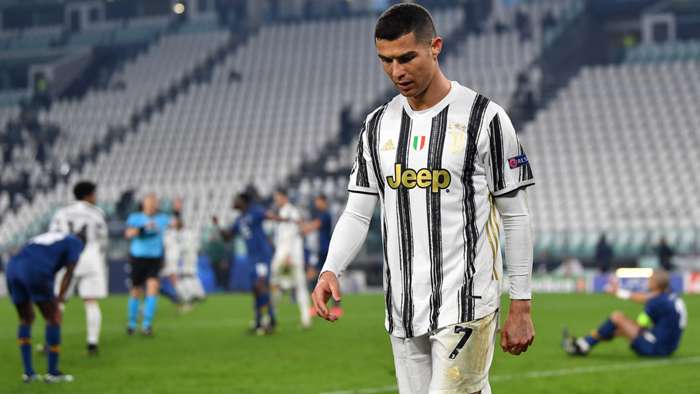 Cristiano Ronaldo’s mother, Dolores Aveiro, has said she will talk to her son and “try to convince” him to return to Sporting CP.

Sporting has emerged champions of Portugal for the first time in 19 years.

Ronaldo’s mother is now keen for the 36-year-old to return to the club he started his professional career.

It was from Sporting that Ronaldo moved to Manchester United in August 2003.

The player is currently on the books of Juventus, who are struggling to qualify for next season’s Champions League.

Ronaldo is believed to be eyeing an exit from Italy and has been linked with United, Real Madrid and Paris Saint-Germain.

But Dolores told TVI 24: “I will talk to him and try to convince him to return next year.

“To the Alvalade Stadium and to wear the colours of Sporting.”