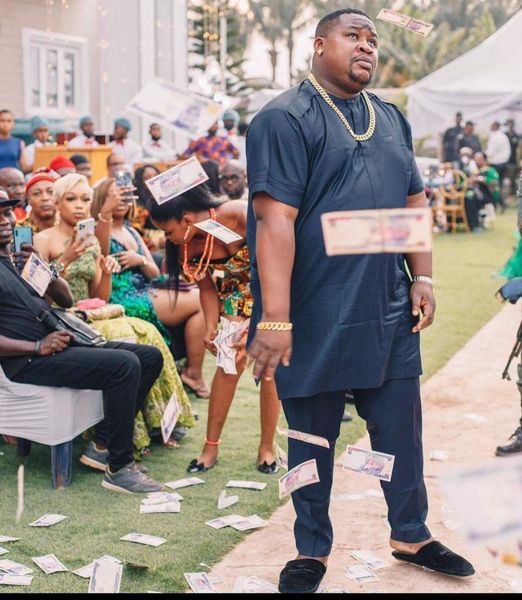 Celebrity barman, Pascal Chibuike Okechukwu, aka Cubana Chief Priest, has urged his well-wishers to resend their birthday messages, now that he is out of detention of the anti-graft agency, the Economic and Financial Crimes Commission.

Cubana Chief Priest’s birthday was in March and he had been arrested last Wednesday, a day after the Super Eagles match in Abuja, where he was present in the stadium.

He had not responded to wishes on his birthday and days after which had sparked concerns among his fans until it came to light that he had been arrested and detained by EFCC.

In a post on his Instagram page on Monday night, Cubana Chief Priest said, “#EFCC tested okay. Thank you fam. I will never forget. What doesn’t kill you makes you stronger. Make una resend all my birthday wishes.”