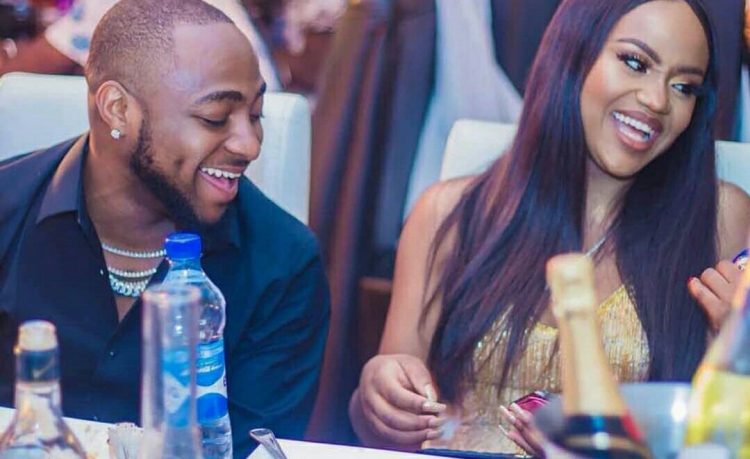 This is not the first time Davido and Chioma would be seen together since the news of their separation emerged.

The duo first reunited on Saturday, October 23 2021 to celebrate the second birthday of their son, Ifeanyi Adeleke.

In a new video online, the singer and the Chef were spotted hanging out with some of Davido’s family members including his elder brother, Adewale, cousin B-Red and personal lawyer, Bobo Ajudua and their families.

Davido and Chioma’s relationship took a nosedive in Feb 2021, when Davido was spotted holding hands with Yafai, an Instagram model while on holiday in the Caribbean.

This was followed, by a series of loved-up photos of the two that broke the Internet in March 2020.

Chioma and Davido started dating in late 2017 and went exclusive the following year.

The music star proposed to her in 2019, days after their introduction.

They welcomed their son, Ifeanyi that same year.

For more News Join Our WhatsApp group with this link below