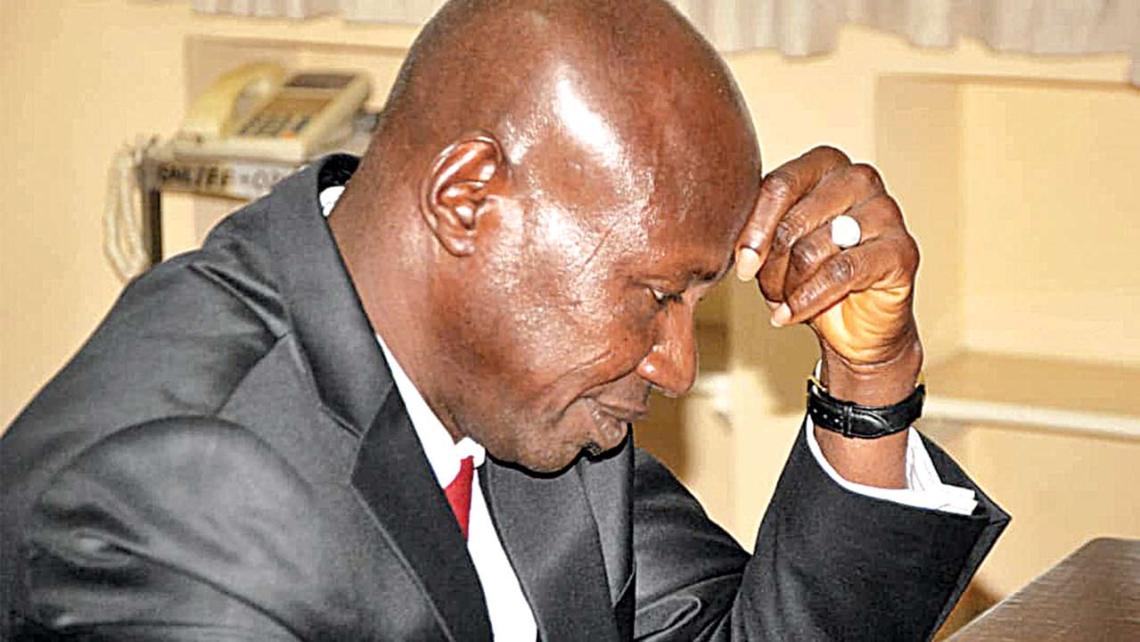 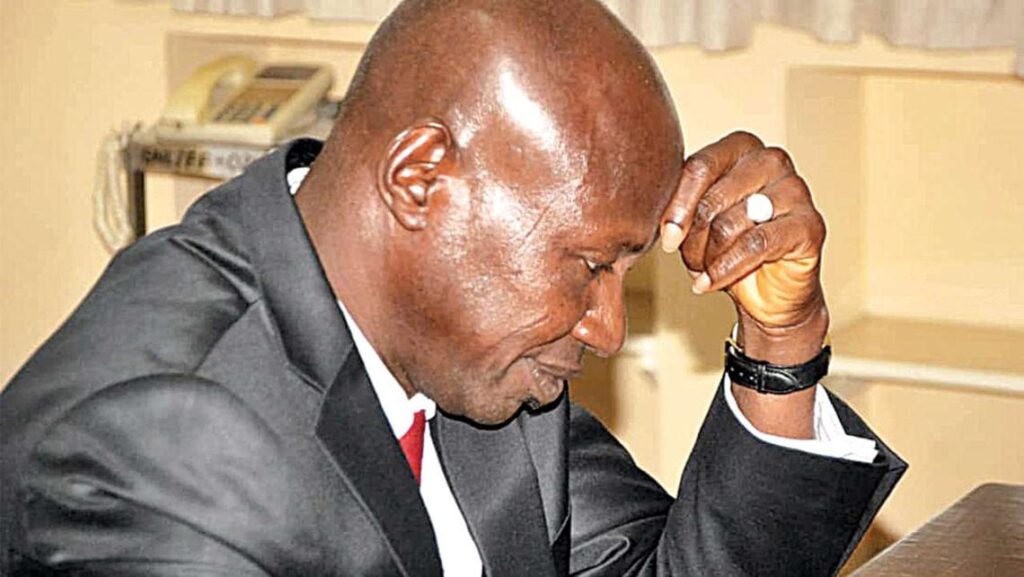 The recent promotion of former Chairman of the Economic and Financial Crimes Commission (EFCC), Ibrahim Magu, to the rank of Assistant Inspector-General of Police (AIG), came after his retirement, Minister of Police Affairs, Maigari Dingyadi, has said.

It would be recalled that the Police Service Commission (PSC), on Monday, approved the promotion of the former EFCC boss, just about when his retirement from the Nigeria Police Force was due, having clocked the age of 60 on May 5, 2022.

Magu had been investigated by a presidential panel, headed by Justice Ayo Salami, which had since submitted its report in which it recommended the retirement of Magu in 2020.

When asked why he was promoted, the minister said it was the responsibility of the PSC, which is under the Presidency, to provide the answer.

But he affirmed that Magu has already retired, noting that being retired will not preclude him from any disciplinary measures should the need arise.