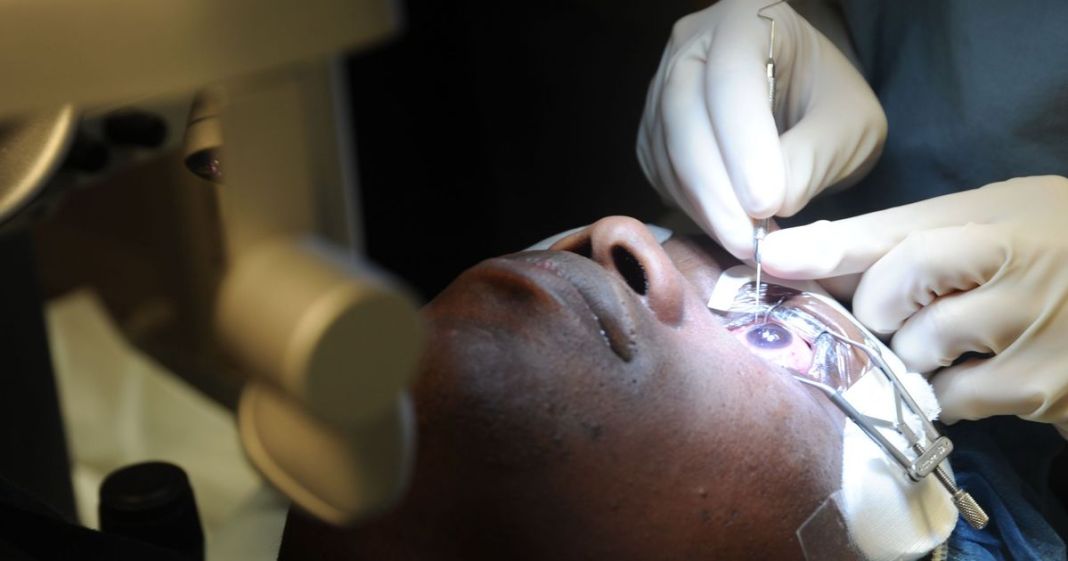 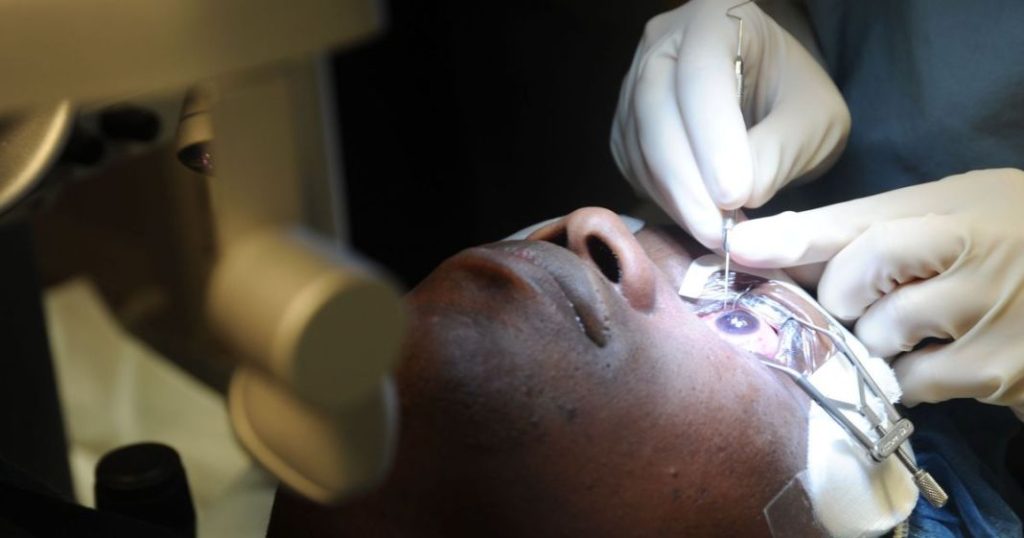 The healthy eye of a patient was mistakenly removed instead of the damaged one during an eye operation in one of Slovakia’s major hospitals, blinding the patient as a result.

The doctor who conducted the operation was no longer in contact with patients, a Bratislava University Hospital spokesperson said.

The hospital offered the victim and his family psychological care and support in coping with the consequences.

According to TASR, the health supervision authority have started an investigation into how this unprecedented case could have happened.

The tragic mistake happened against the backdrop of an industrial dispute in the Slovak health sector.

Earlier, a week ago, the doctors’ union LOZ said that around 3,000 doctors were ready to quit if the poor pay and increasingly unbearable working conditions did not improve.

Due to an exodus of staff, especially to the Czech Republic and Austria, the remaining doctors in Slovakia had been overloaded for years, and the situation was exacerbated by the coronavirus pandemic

51-Year-Old Treks From Bauchi To Lagos To Celebrate Tinubu