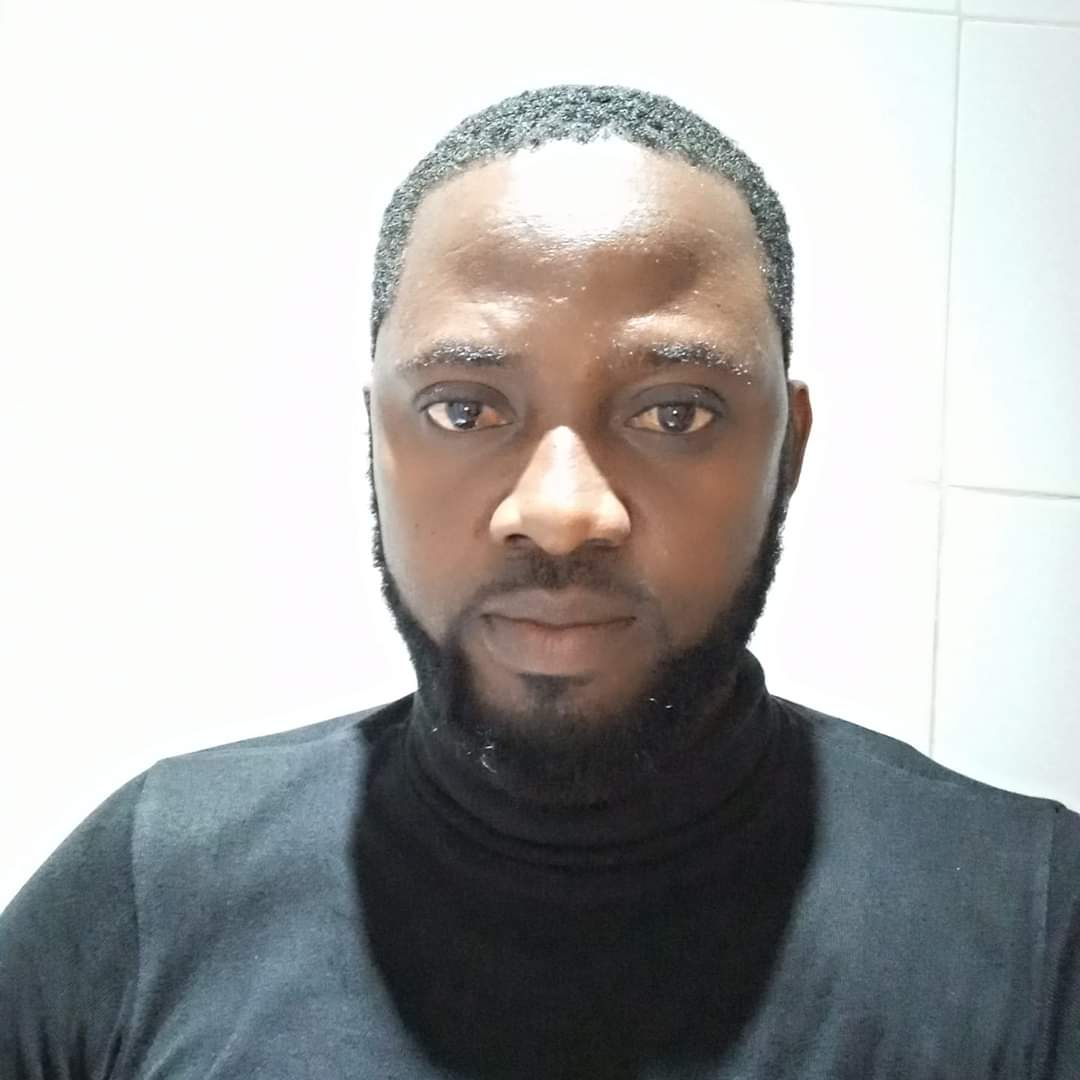 Members of the family of an operative of Edo State Police Command, Sergeant Zekeri Bilal Dauda, have raised suspicion over the death of their son.

Dauda’s family cried out on their suspicion over the death of their son, whom authorities of the Command said was killed by a hit-and-run driver.

Sergeant Zekeri who hailed from Ikabigbo Community in Etsako West Local Government of Edo State was attached to the Criminal Investigation Department (CID), of the Command.

According to the police, the deceased went on official duty with fellow operatives of the Command last Saturday but died in the crash that allegedly occurred along the Benin-Auchi by-pass.

Not satisfied with the explanation given to them by the police authorities, the family of the late officer have petitioned the Inspector-General of Police, Baba Alkali Usman, asking him to investigate the circumstances surrounding the death of their son.

The immediate past Secretary to Etsako West Local Government Council, Zibiri Mohammed, who spoke to journalists in Benin on behalf of the family, alleged that colleagues of their son at the Command called on Saturday night to inform them that Zekeri died in an accident during official duty on Benin-Auchi by-pass.

He raised questions on the minor impact on the vehicle involved in the crash, in which their son suffered a fractured skull, whereas others in the vehicle did not sustain scratches on their bodies.

“We mobilized to the station and met the three other officers whom they went on the official duty together but sustained no injury in the accident in which the impact resulted in bursting the skull of our son.

“Upon questioning, the colleagues explained that the accident happened while on duty along Benin-Auchi by-pass, but when asked about his phone, they couldn’t produce it, which further raises more suspicion, coupled with the minimal impact on the vehicle that [was] involved in the accident that resulted in a broken skull.

“On a proper look at the vehicle, we saw that the two tyres on the driver’s side of the vehicle were bloodstained and also a whitish substance that appeared to be part of the content of the broken skull,” he said.

Mohammed further explained that when they called the deceased cell phone, someone answered it and said he picked the phone at G.T. Junction, adjacent Ambrose Alli University College of Medicine, Ekpoma, where the alleged road crash actually happened, whereas his colleagues claimed it happened in Benin.

Read Also Buhari Has Lost Hold Of Leadership – CAN

“We have recovered the phone from the person at Ekpoma who also gave us more revelations that it was not an accident but a clear case of murder by his colleagues.

“We are appealing to the State Police Commissioner, AIG Zone 5, headquarters, Benin and the Inspector-General of Police, to investigate the matter to unravel the circumstances surrounding our son’s death,” he stated.

When contacted the State Police Command image-maker, Kontongs Bello, confirmed the incident but alleged that the officer was killed by a hit and run driver.

Bello who said that other officers involved in the accident are currently receiving treatment at an undisclosed hospital added that the family of the deceased officer has a right to protest the death of their son.