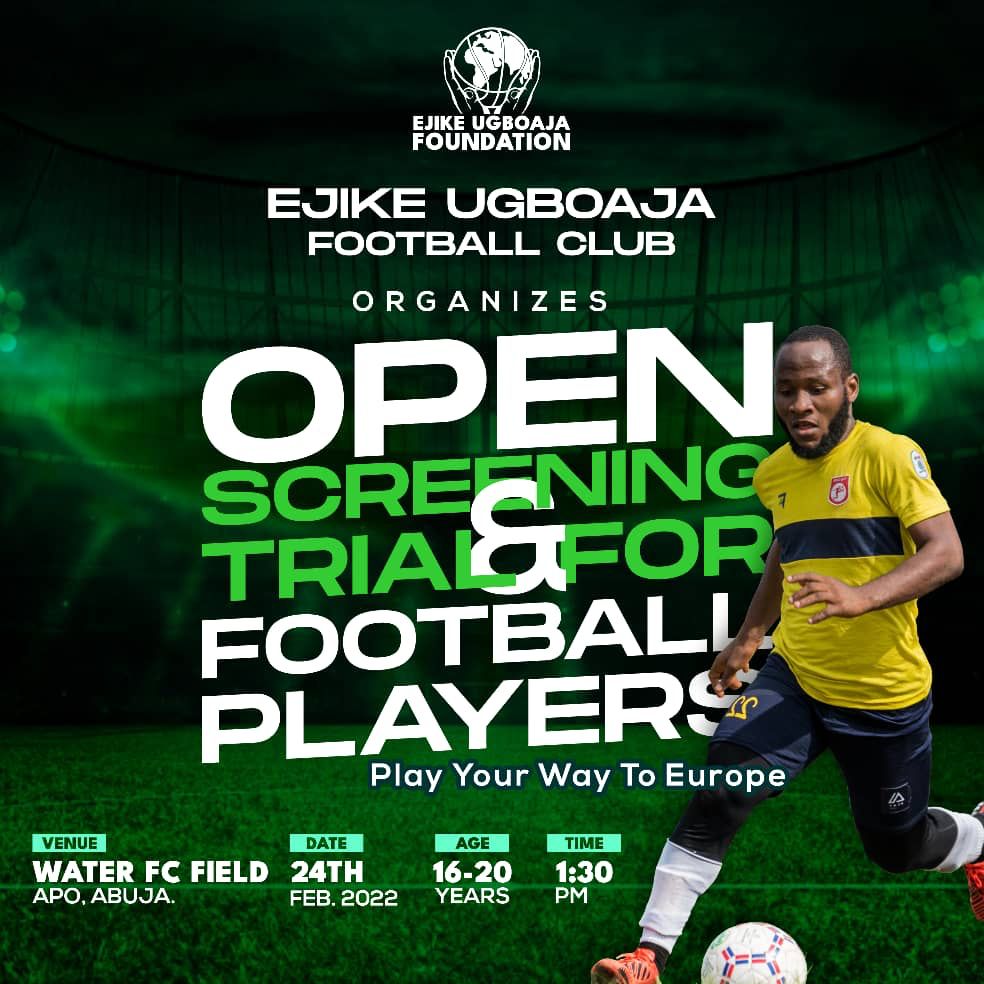 …As players position themselves for screening.

Footballers in the Federal Capital and nearby states are juggling to win the attention of scouts in the upcoming talent hunt by the Ejike Ugboaja Football Club scheduled for Thursday, February 24, 2022, for four days of open screening meant for players between the ages of 16-20. 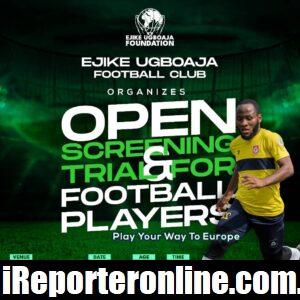 The screening will offer the players the opportunity to showcase their God-given talents so that they could be selected for international sponsorship.

The screening programme which is scheduled for 2 pm daily, will be held at Water FC field, located at Apo, Abuja.

The Chairman, Ejike Ugboaja FC, Mr Ejike Ugboaja who disclosed this in Abuja on Monday said part of his plans was to give back to society and assist some exceptional players who have no agent yet to fulfil their dream of playing abroad a reality. 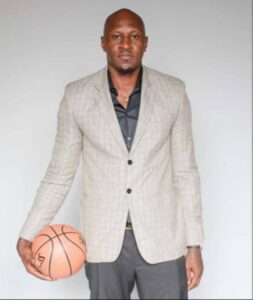 Former NBA star, Ugboaja said he has done a lot in basketball and America Football, but realize that a lot of Nigerian youths are into football, so the need to bring in football programmes too that will help the youths to achieve their dreams.

He noted that after the screening program in Abuja, the successful players will be drafted to Ejike Ugboaja FC ahead of a talent hunt super 8 South-South invitational tournament at Godswill Akpabio Stadium, Uyo, Akwa Ibom State, before the Abuja Super 8. 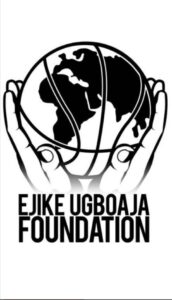 According to him, “Ejike Ugboaja Foundation will organise the talent hunt super 8 South-South invitational tournament in partnership with the Young Shall Grow Motors. And we expect to see the best of football’s action.

“What we are trying to do is giving back to the society, we will screen and scout for talented players with exceptional skills that would be made to sign for foreign clubs so that they will have their dreams of playing professional football come true.

“It is my dream to give back to society, particularly those young talented players who have no agent yet. I have spent some years doing this in Basketball and American football which will have helped thousands of youths gain admission in the U.S and European countries where they are combining the game and education.

“We’ve also discovered that a lot of Nigerian youths are into football that is why we want to replicate what we’ve done basketball and American football to football too. Because our happiness is to see our youths excelling in their chosen careers,” Ugboaja said.

What Boko Haram Members Told Me When I Met Them – Obasanjo