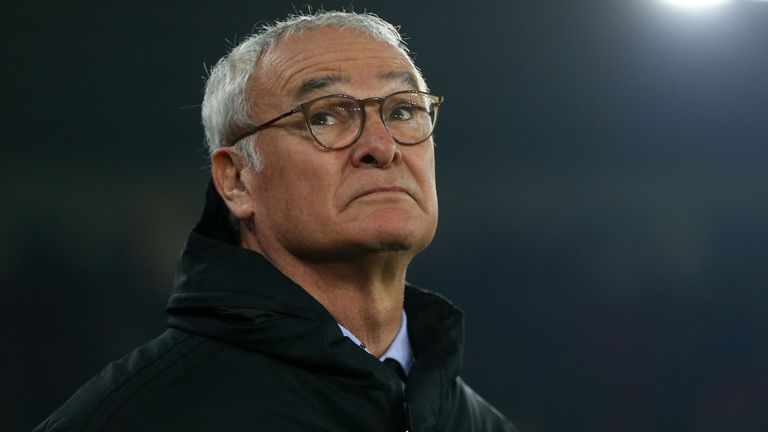 Claudio Ranieri has been sacked as Watford manager just three-and-a-half months into a two-year contract.

The veteran Italian coach is the latest Hornets boss to bite the dust, with the Premier League club now looking to appoint their THIRD manager of the 2021/22 season.

Watford’s move for Ranieri in October, following the sacking of Xisco Munoz, was met with big questions from fans and pundits despite his previous title success at Leicester City.

The 70-year-old returned to the Premier League with Watford after two years away, following his brief and unsuccessful stint in charge at Fulham.

And his quick departure from Vicarage Road has now proven those misgivings were justified, with history repeating itself as the uplift Ranieri was hired to bring to the struggling Hornets side failed to materialise.

The ex-Foxes boss managed just two wins from 14 games as Watford manager – one victory against Everton at Goodison Park and one at home to Manchester United in a terrible display from the Red Devils, which proved to be Ole Gunnar Solskjaer’s final game in charge.

A 3-0 defeat to relegation rivals Norwich City in their last Premier League outing proved to be the final straw for the club’s trigger happy owners.

Ranieri was furious with his players after they were beaten at home by the Canaries – the eighth defeat in Watford’s last nine league and cup games – with the manager saying players who “don’t want to understand my philosophy can go home” after the match fuelling reports the dressing room had turned toxic.

Ranieri was Watford’s 15th permanent manager over the last decade when he was hired, and the 13th since the Pozzo family took control in 2012.

The Italian chiefs are now on the hunt for the 14th manager of their tenure in charge.