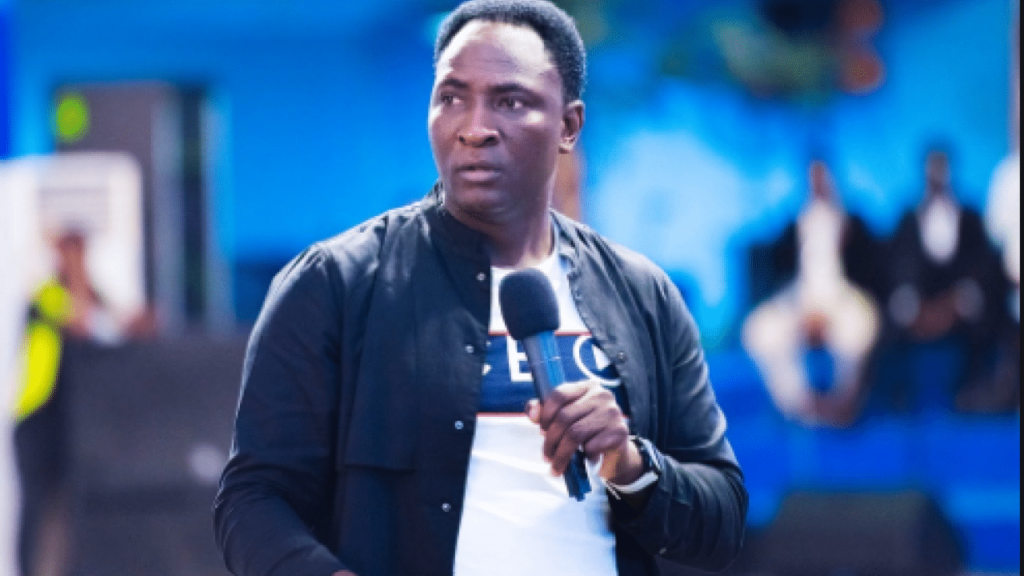 Prophet Jeremiah Fufeyin of the Mercyland Deliverance Ministry, Warri, Delta State on Sunday, received a group of prostitutes during one of his church meetings.

The sex workers, who confessed publicly to having repented of their sins, were also given N6m by the pastor to start a new life.

Some of the repentant prostitutes also narrated their ordeal, including encounters with kidnappers.

The sex workers, numbering about six cried uncontrollably in a viral video as they were gifted N6 million by the pastor.

It all started when one of the sex workers came out to testify of how God delivered her from the grip of kidnappers, who disguised for patronage.

According to her, she ended in the bush after the man had enticed her with a promise of N200, 000 but was saved by God.

“It was when I got to the bush that I realised what was going on. The man carried a long knife and wanted to cut through my throat but the knife fell off repeatedly. He started calling me a witch and later ran. I managed to find my way to the road before some people helped me,” she said.

Fufeyin had called out other ladies, who were addicted to smoking, drinking and prostitution, delivering them and offering them six million naira.

The prophet described the prostitutes as God’s children, stressing that only spiritual minds understand spiritual things.

At the same church, in August, about 15 sex workers were gifted N15m to share among themselves as they confessed to have repented.

Oh No!! Another Prominent Nigerian Dies