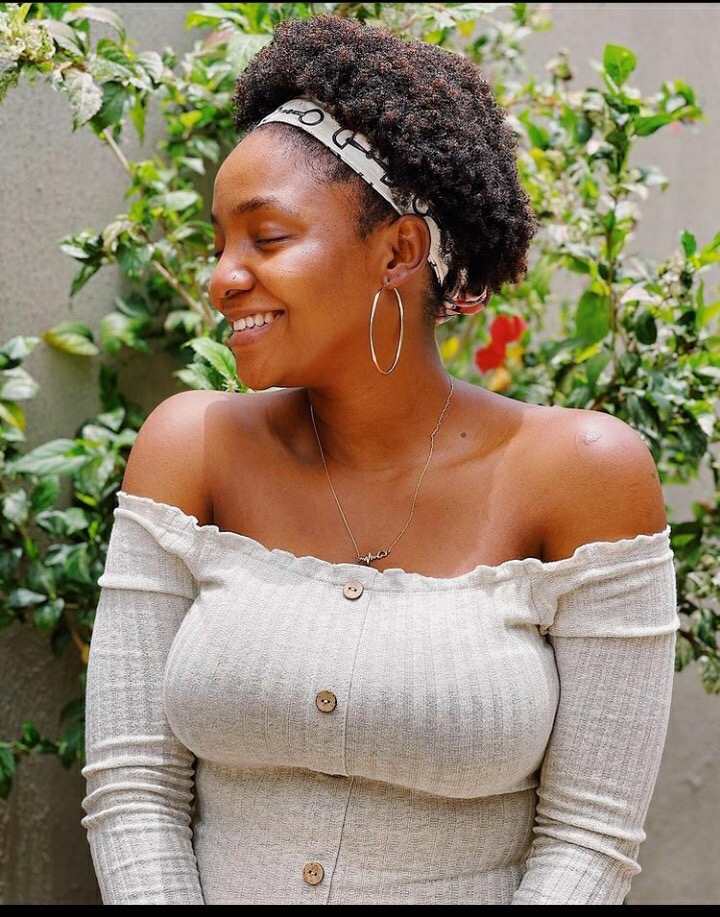 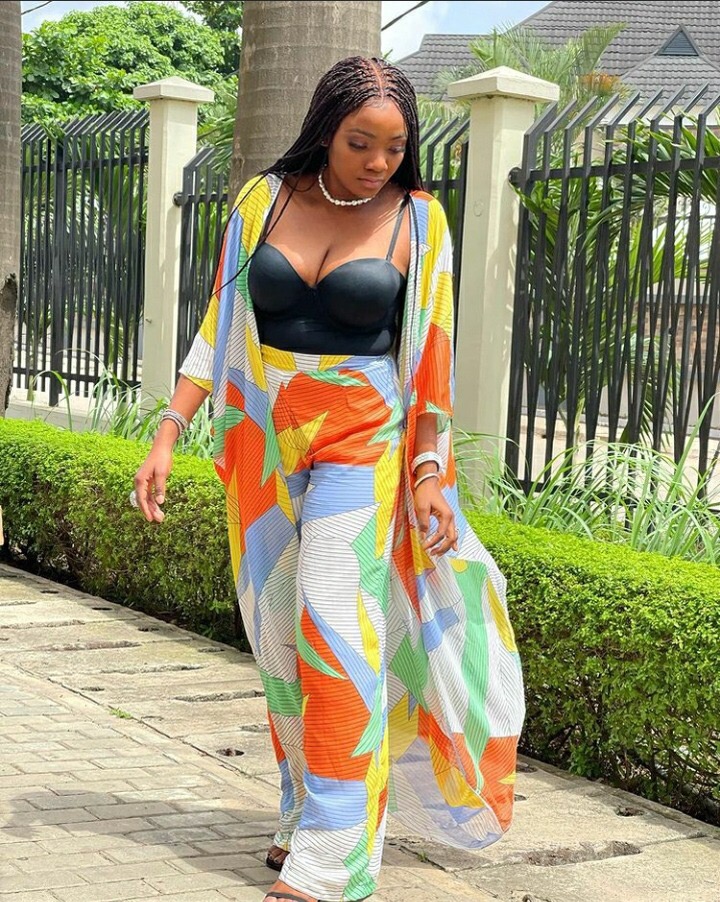 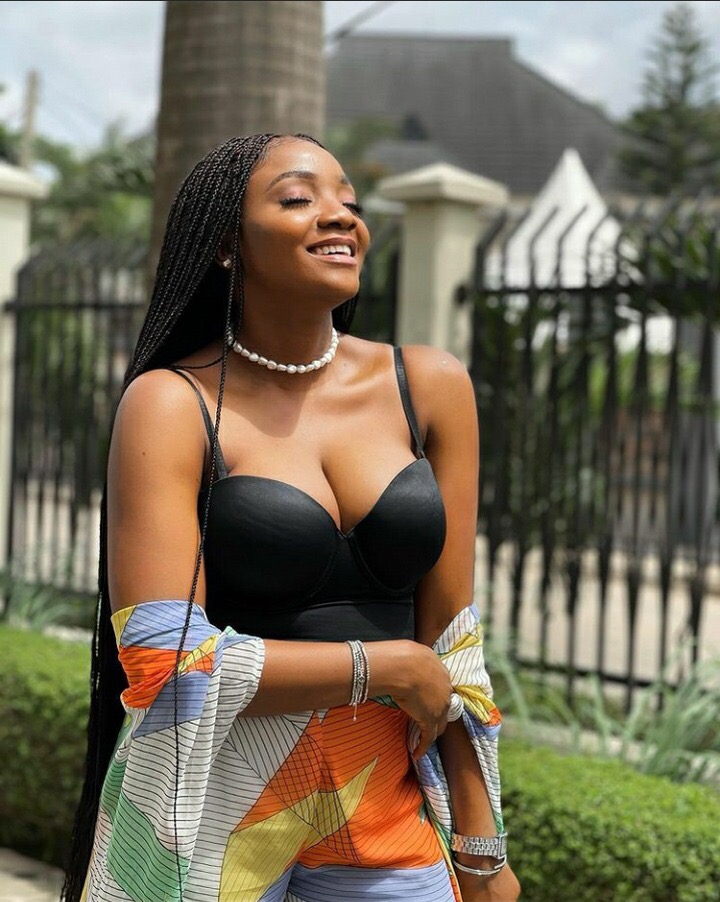 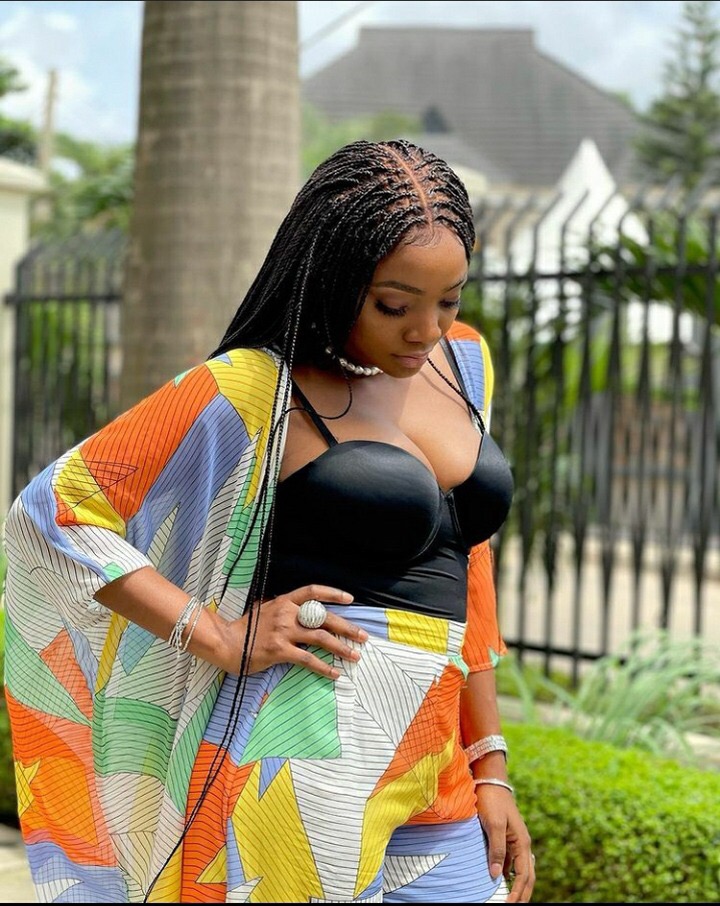 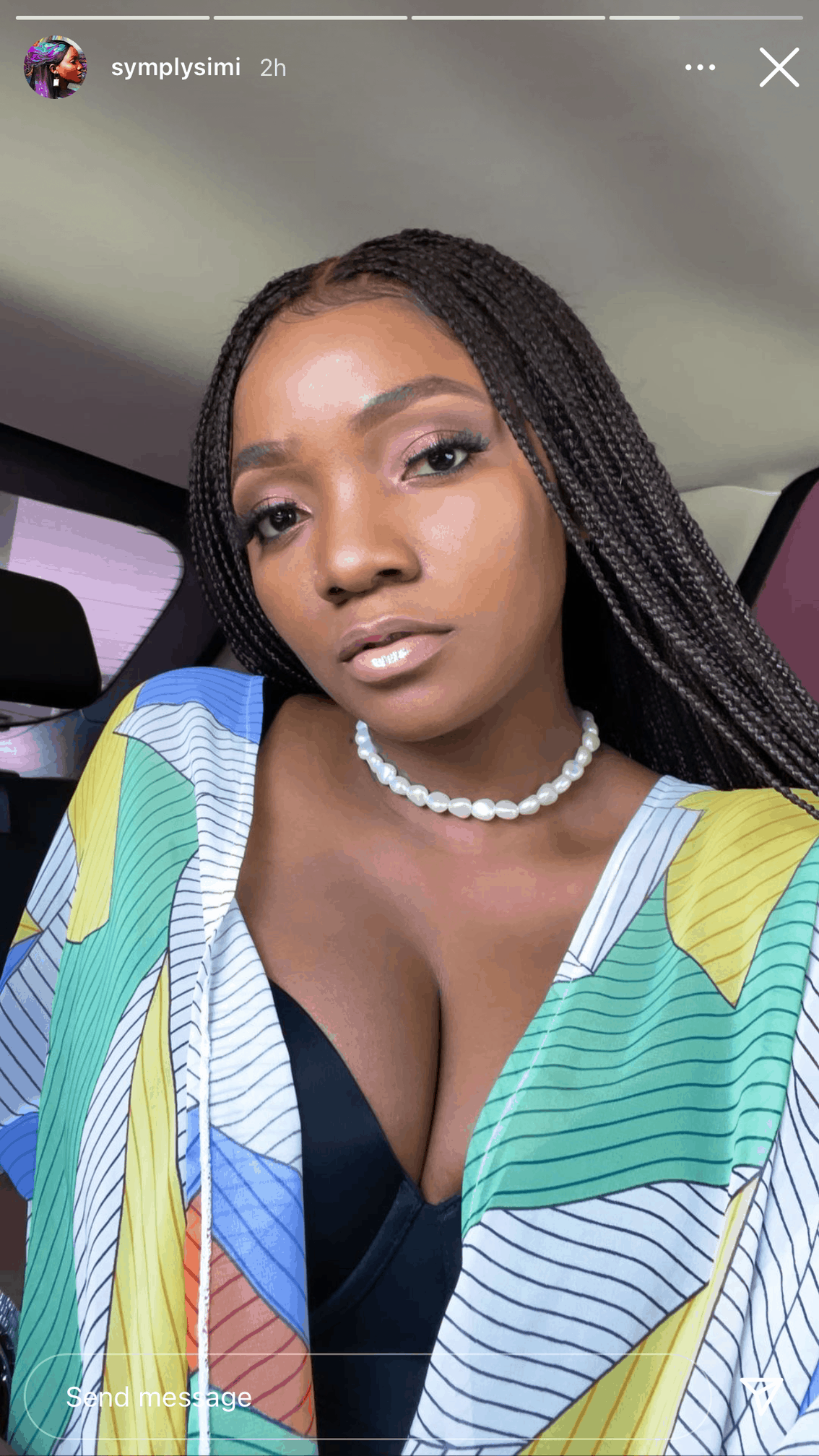 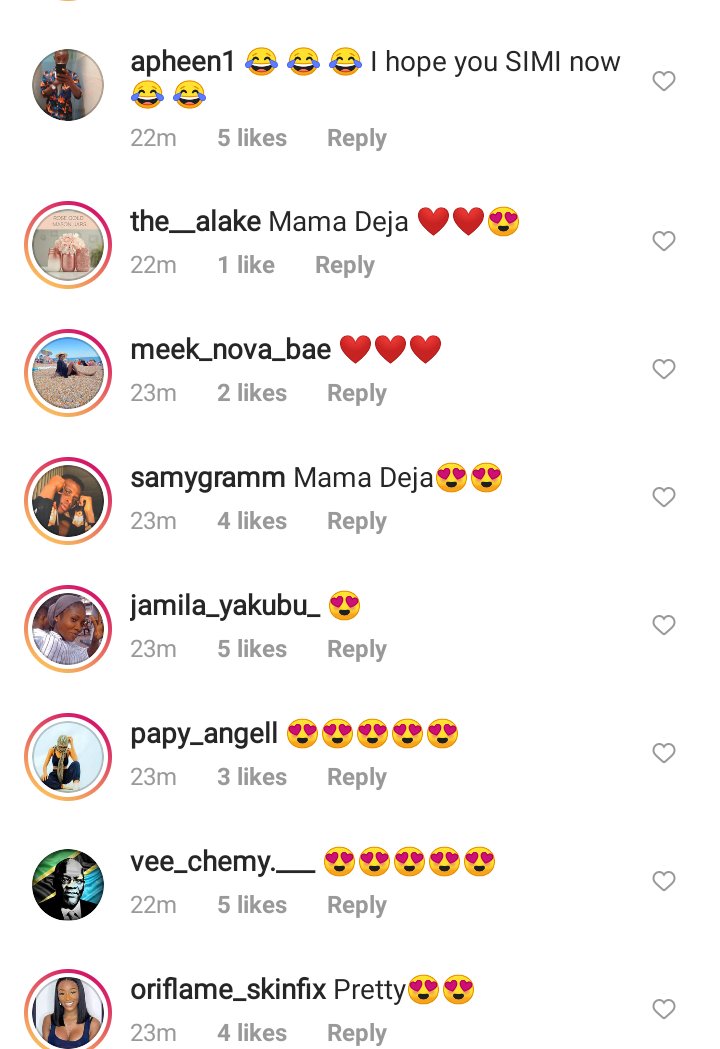 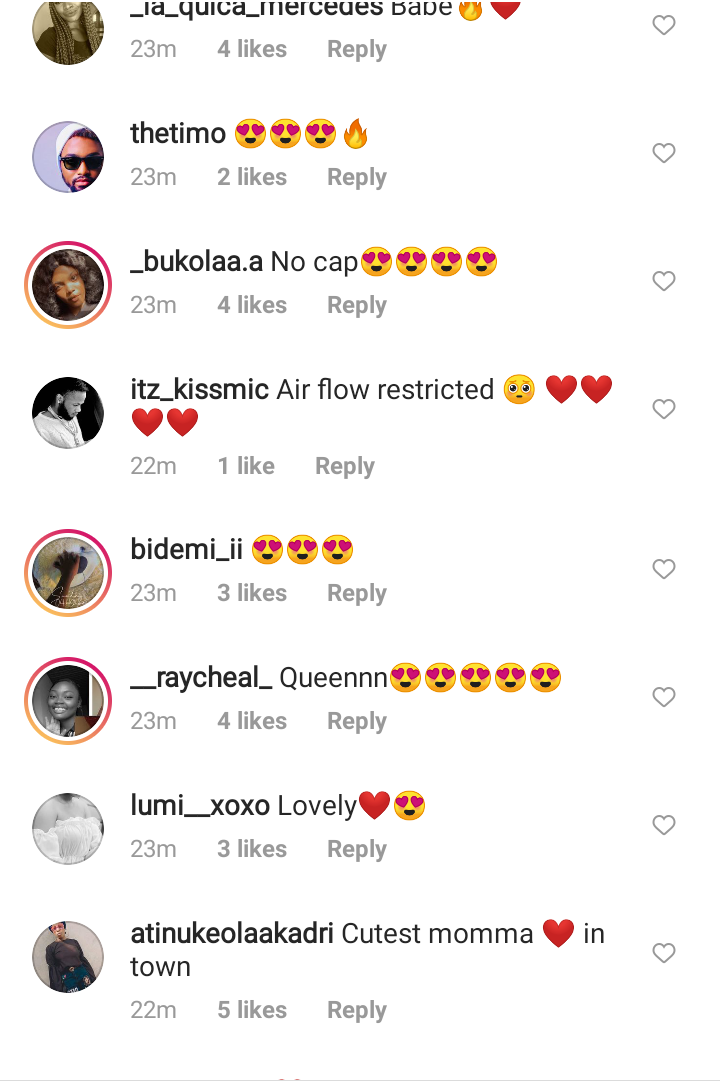 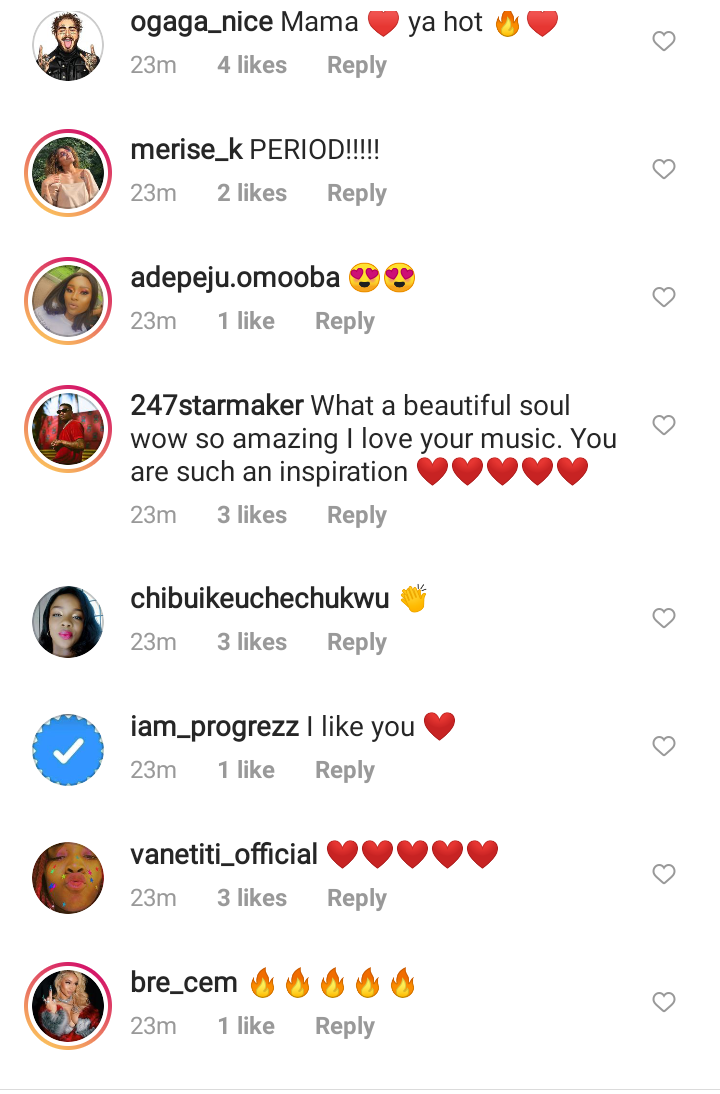 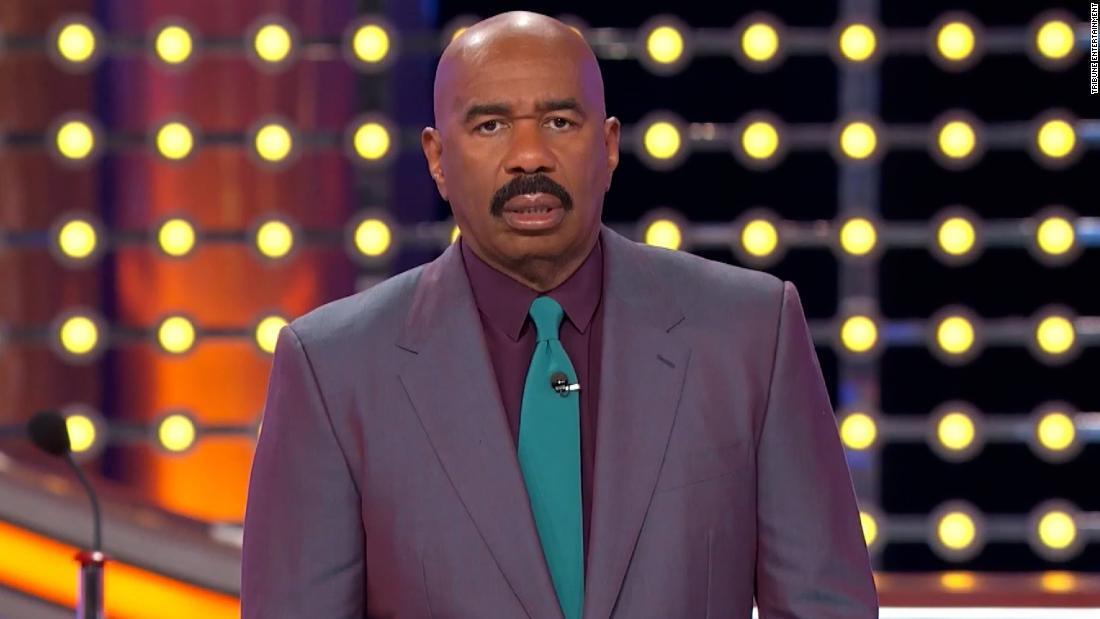 Harvey took to his verified Twitter account with about 4.2 million followers to recognise and applaud the lads by posting a video of one of the youngsters standing in front of a television set as he mimicked one of his messages which were delivered on his programme, “Motivation”.

The youngsters acknowledging the commendation by the American actor reposted his tweet and captioned it, “Mr Steve!! #Mentor”

We can expressly say it’s the season of amazing feats for the Ikorodu Bois as they have been enjoying recognition both locally and internationally.

The Governor tweeted: “Today, I welcomed generational filmmaking talent @IkoroduB, whose creativity has put them and Ikorodu on the global map of international platforms like Netflix, earned them a nomination at the Nickelodeon Kids Choice Awards and put their faces on billboards in Times Square, NY.”

In another tweet, he said: “As a State, we are proud of them and I thank them for visiting me today. We are committed to developing creative talent in Lagos as we continue to serve as the premier destination for musical, art and creative talent generation in Africa.”

On 29th April, the amazing youngsters were reported to have featured on a Netflix advert displayed on Broadway Times Square, New York City.

Why I Dumped Secular Music – Chidinma 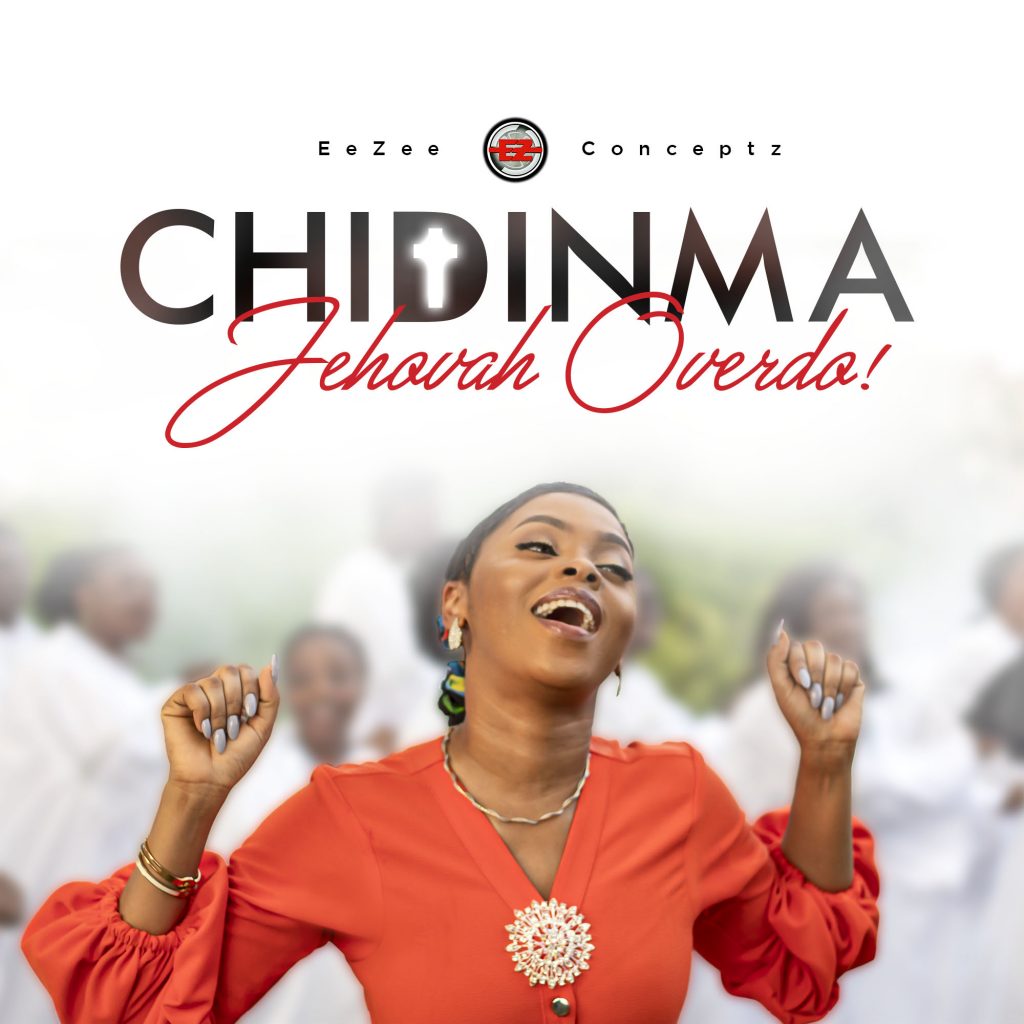 Nigerian singer Chidinma Ekile professionally known as Chidinma has opened up on the real reason she returned to gospel music.

Chidinma who refers to herself as “Mummy GO”, is currently signed on with the Eezee concept and has released her first gospel song titled: “Jehovah overdo”.

She regretted wasting a lot of time doing secular music, vowing never to return to it.

The end-time soldier, as she also refers to herself, added the devil had been winning for too long in her life but she wants to use all of her talents to work for her father who is in heaven.

“Our God is faithful, He never lies and He does whatever He says. So I’m here today, it’s been a long journey. I had an opportunity to spend time with Him, it’s a rare privilege to spend time with Him and He told me a lot of things and He said, He has been waiting for me. So, He is happy to receive me. God has been very intentional about me.

“He is very mindful of me. I’m not here because I want fame. I’ve had all of that and I think I’ve had enough of all of that. So, right now is the time to work for my father. He is the one who has called me I did not bring myself here.”

“As a matter of fact, I did not want to be here but I’m going into ministry in full force.

“So, most of you might not understand my ways because you don’t know where I’m coming from, and that is because a lot of time has been wasted. So, I need to catch up with time. I’m moving with time, there is no time.

“So, when you see me doing some very extreme thing, just understand where I’m coming from, there is no time. There are too many people out there we have to bring back into the house.

“Jesus is coming soon, sooner than you expect. So we cannot allow them to miss out on that. Now is the time to do the work,” she said.

Only In Africa Are Politicians The Richest People – Ghanaian Actor Laments 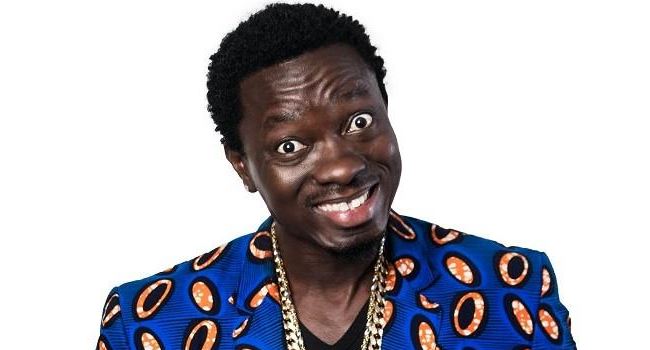 Michael Blackson, a Hollywood actor of Ghanaian-descent has taken to social media to urge African leaders to fix the continent.

The actor and comedian stated that there is no middle class in Africa, only the rich and poor, and that the politicians are the richest people on the continent.

Specifically, Blackson said the average income in Ghana is so low, yet houses in Ghana cost more than houses in Atlanta.

He also complained about how African leaders go into leadership positions and become rich. He said the richest people in Africa are those in government but this isn’t the case in America.

He went on to say that something needs to be done about Africa to make life better for the average man.

The richest people in Africa are the government officials; but in America, I know beeches on only fans that make way more than Joe Biden”

To be a leader of any country you have to be selfless, you have to care about the women and kids on the streets begging for money as if they are your family. #FixAfrica”

“I’m so confused with what’s going on in West Africa, if the average income is $100-$200 a month why aren’t there affordable homes with mortgages ranging from $25-$50 a month?

Houses in Ghana costs more than Atlanta but the average income is less than what a crackhead gets on the street.”