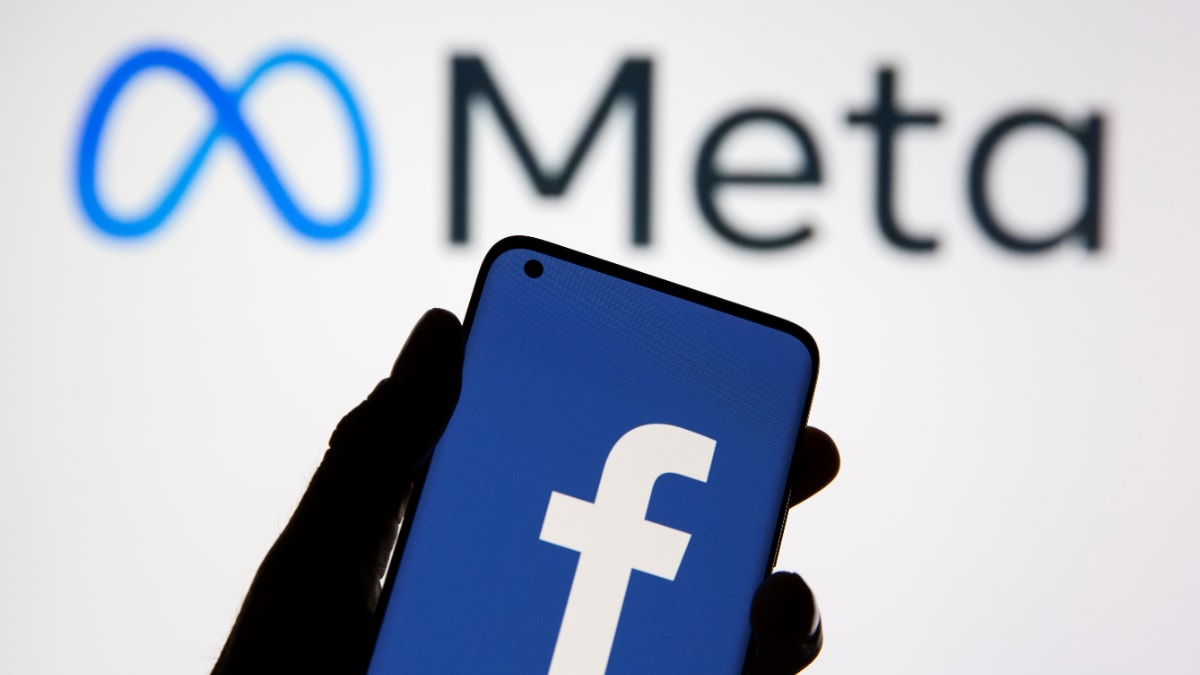 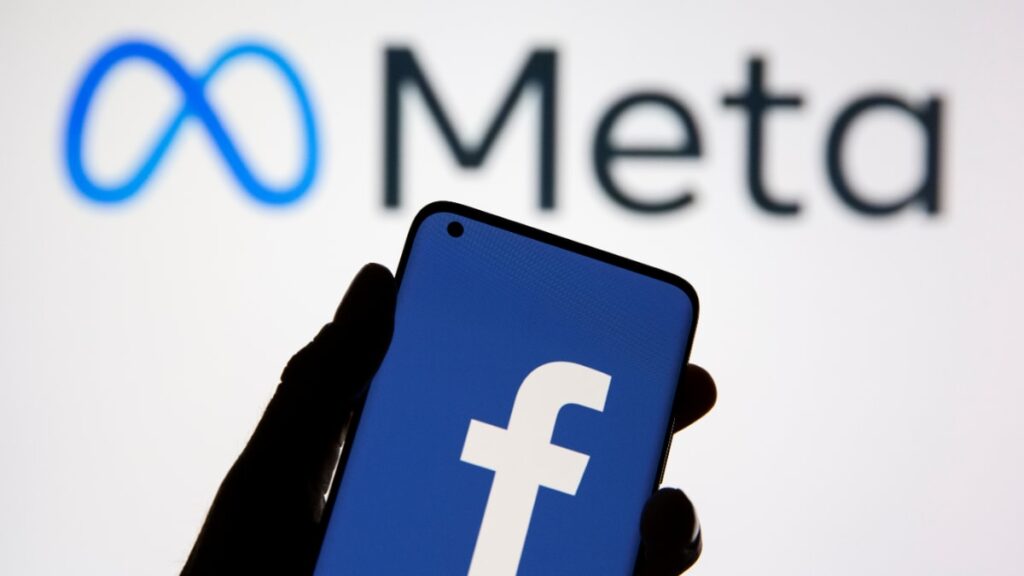 The Federal Government has clarified it has no plan of banning or suspending the operations of social media giant, Facebook, unless it continues to promote the incisive activities of the outlawed Indigenous People of Biafra (IPOB).

Mohammed, at a parley with representatives of Facebook on Tuesday, expressed displeasure the social media giant had continued to allow IPOB use its platform to spread its incendiary messages to its followers, which he said has led to many deaths and large-scale destruction.

The Federal Government, last year, suspended the operations of another social media giant, Twitter for seven months over similar activity, an impasse eventually resolved after the company agreed to a set of terms tabled before it by government.

However, when he was asked whether the Federal Government was contemplating a ban on the operations of Facebook as it did to Twitter, Mohammed said there was no such plan yet as the government had a fruitful discussion with the company.

“I had a very fruitful meeting with Facebook yesterday (Tuesday). At that meeting, we expressed our displeasure that Facebook was becoming a power of choice for those who stay outside Nigeria, in particular, to incite violence, killings, burning of government properties, killing of soldiers and policemen and that they should do more than what they are doing now in looking at the contents, which are unwholesome, which are being used on their platforms.

“Incidentally, the BBC did a documentary on this particular issue and found out that some of them who call themselves social media warriors in England, in France and other places, have in recent times, been using the Facebook platform to incite violence in Nigeria and we’ve all seen the real life impact of those war mongering; the young couple who are going to marry, soldiers who were gruesomely murdered.

“Over this weekend in Anambra State, police men were killed, military barracks were attacked and we did warn Facebook to please do more than what they are doing now and I must say that their response was quite encouraging. They said you’re going to do much more,” he stressed.

Asked whether there is any plan to ban Facebook if the inciting of violence continues, he said: “I think I gave you an answer. We had a very robust discussion with Facebook. Facebook saw our point and they said they’re going to do much more than what they are doing. So if they do that, why would we ban them?

“We don’t ban for banning sake. We ban or we only suspend operations if for any reason, lives are threatened and they do not listen. But this is of engagement,” he explained.