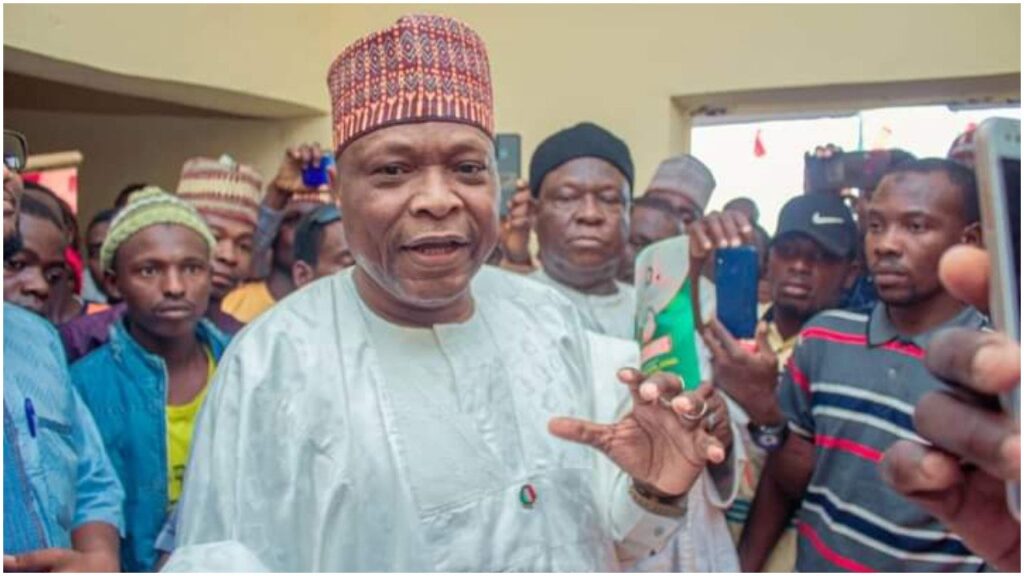 Dr Aji Kolomi, a former All Progressives Congress (APC) 2019 gubernatorial candidate in Yobe State, was among hundreds of members of the ruling party who joined the Peoples Democratic Party (PDP) recently.

He was welcomed into the PDP’s fold alongside hundreds of his supporters at the main opposition party’s secretariat in Damaturu, the state capital.

PDP’s Publicity Secretary in Yobe, Hon. Salihu Mohammed Baba, in a statement, claimed that after the party has kicked off “Operation Flush APC In The State”, it has received over 1,000 APC loyalists into its fold. 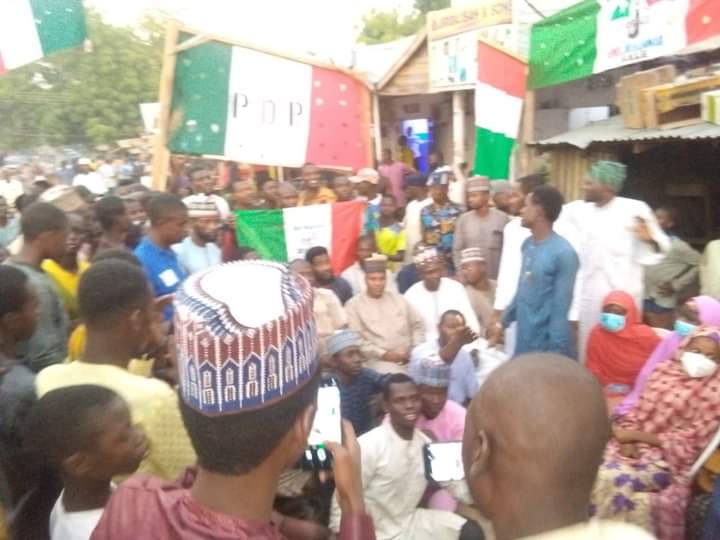 He said the new entrants, comprising of men and women, were mostly from Abasha, Layin PS and Malaria areas within the metropolis.

“As the operation continues steadily, we welcome the new entrants into our great party the People’s Democratic Party, (PDP), and urge our teeming youth to answer the clarion call by joining PDP for better Yobe and Nigeria”, he appealed.