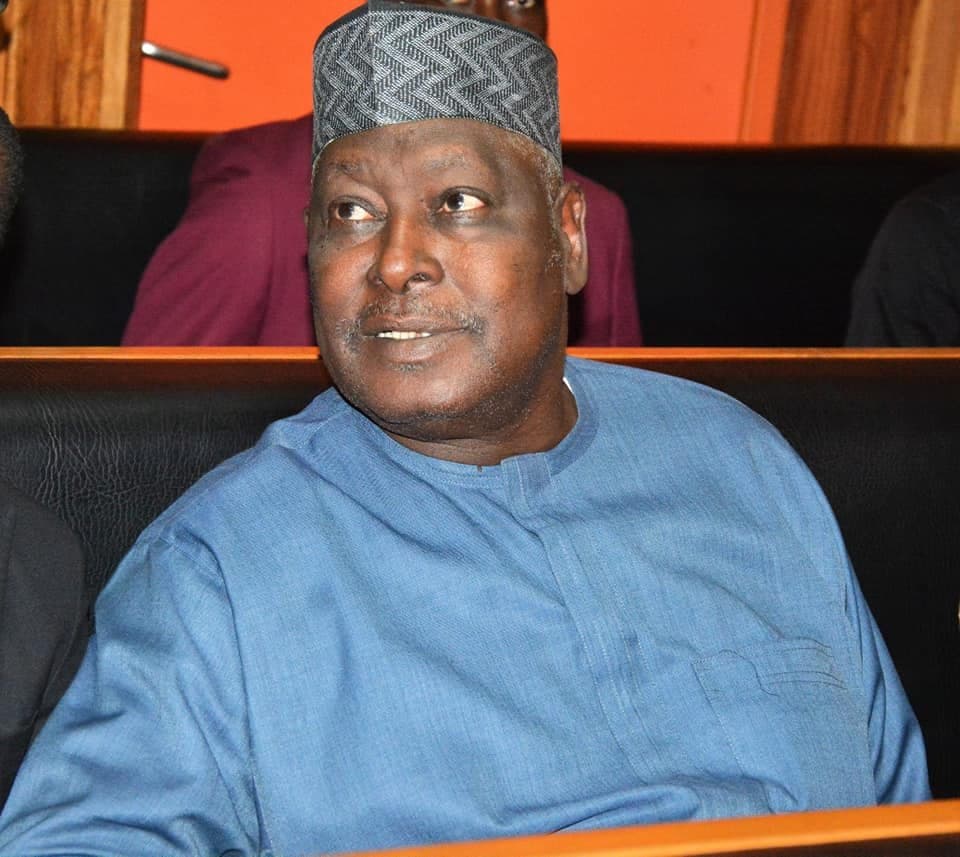 The former Secretary to the Government of the Federation (SGF), Babachir Lawal, has distanced himself from a voice note making the rounds on the social media purportedly inciting Christians to retaliate the recent murder of Miss Deborah Samuel and the burning of Church properties in Sokoto.

He said despite his strong condemnation of the killing and burning of property, it was never in his character to incite revenge.

Lawal, in a statement he personally signed on Monday, urged all his friends and family to ignore the malicious act.

The statement read in part, “There is a voice note being circulated in the social media purported to have been made by me inciting Christians to retaliate the recurring violence repeatedly unleashed on Christian individuals, their communities and their property epitomised by the recent burning to death of Miss Deborah Samuel and Church property in Sokoto.

“The Bible clearly urges believers to leave vengeance to God and I have always urged all victims of religious bigotry and violence to obey this injunction. And I am particularly heartened that the parents of Deborah Samuel have chosen this path.

“For those whose interest is best served by this wicked and cowardly act of trying to sully my name, I wish them well. But certainly, it was not done by me neither did I say such. Certainly, the voice is not mine, the sentiment is not mine and the grammar is not mine.

“I, therefore, urge all my friends and family to ignore this malicious act. It will backfire on the evil men.”