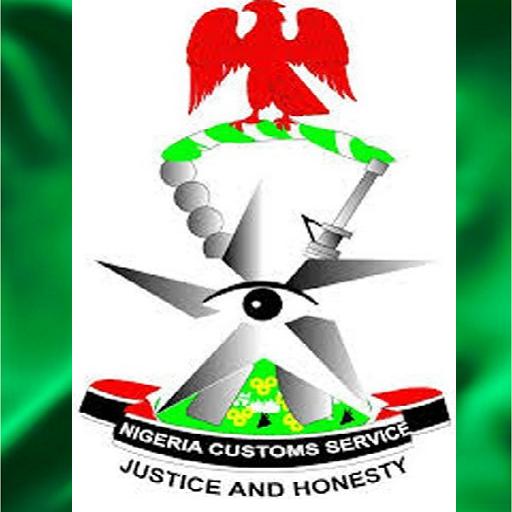 No fewer than four people were reportedly shot dead in Iseyin, a town in Oyo State during a clash between some Customs officers and smugglers.

DAILY POST gathered that the incident occurred Thursday afternoon when some residents were still celebrating the Eld-Fitri festival.

Sources informed that the four people died as a result of gunshots they sustained when the customs officers were engaging the smugglers.

It was learnt that the customs officers started shooting after intercepting smuggled goods coming through the borders.

DAILY POST gathered that some of those hit by stray bullets were residents who were on ground to enjoy Eld-Fitri celebrations.

It was gathered that four people reportedly died as a result of the gunshots they sustained.

But, all efforts made by DAILY POST to get a reaction from the Spokesman of Oyo/ Osun Command of Nigeria Customs Service (NCS), Mr Kayode Wey proved to be abortive as calls put through his mobile phone were not successful.

Messages sent to him have not been replied as of the time of filing this report on Thursday.

Similarly, efforts made to get a reaction from the Spokesman of Oyo State Command of Nigeria Police, Mr Adewale Osifeso also proved to be abortive as calls put through his mobile phone were not successful.

An SMS sent to him has not been replied as of the time of filing this report on Thursday. 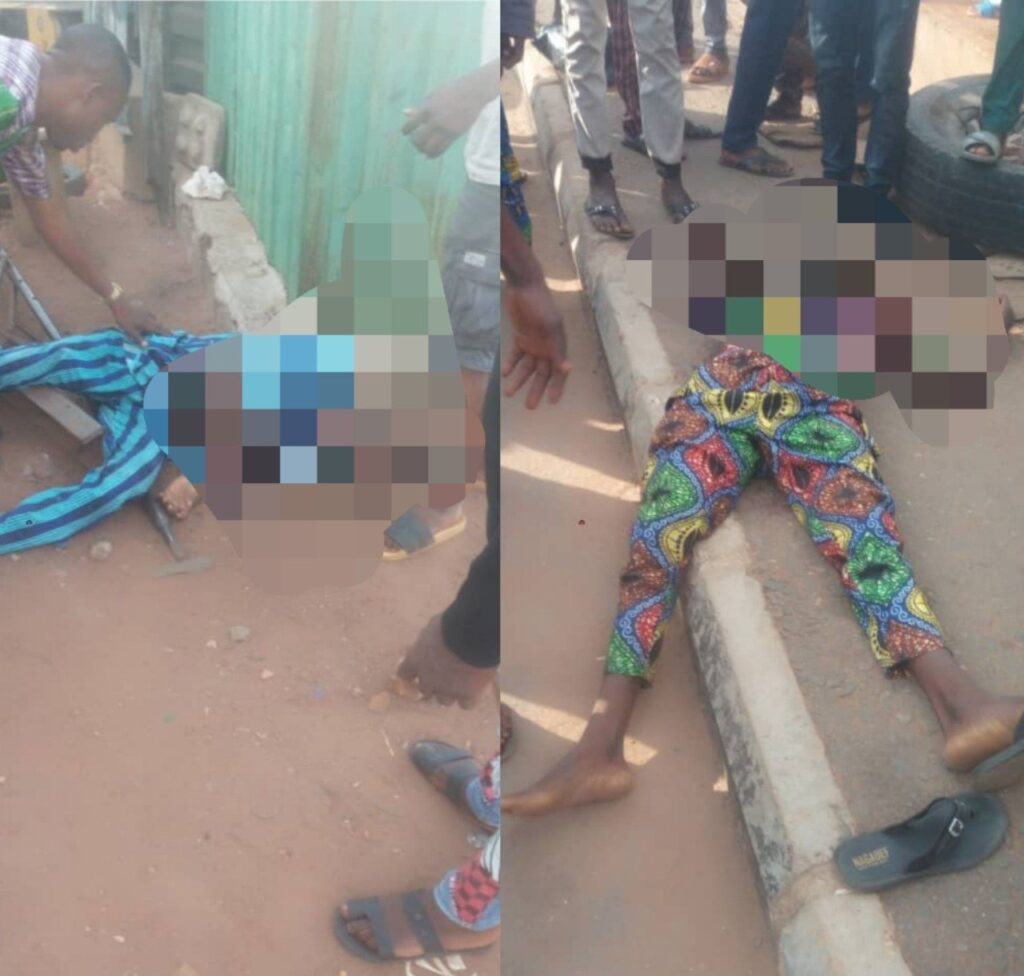 TCN Restores Bulk Power To All 330 KVA Across Grid- Official

Obaseki To Secessionist Agitators: Nigeria Beyond Stage Of ‘Breakup’