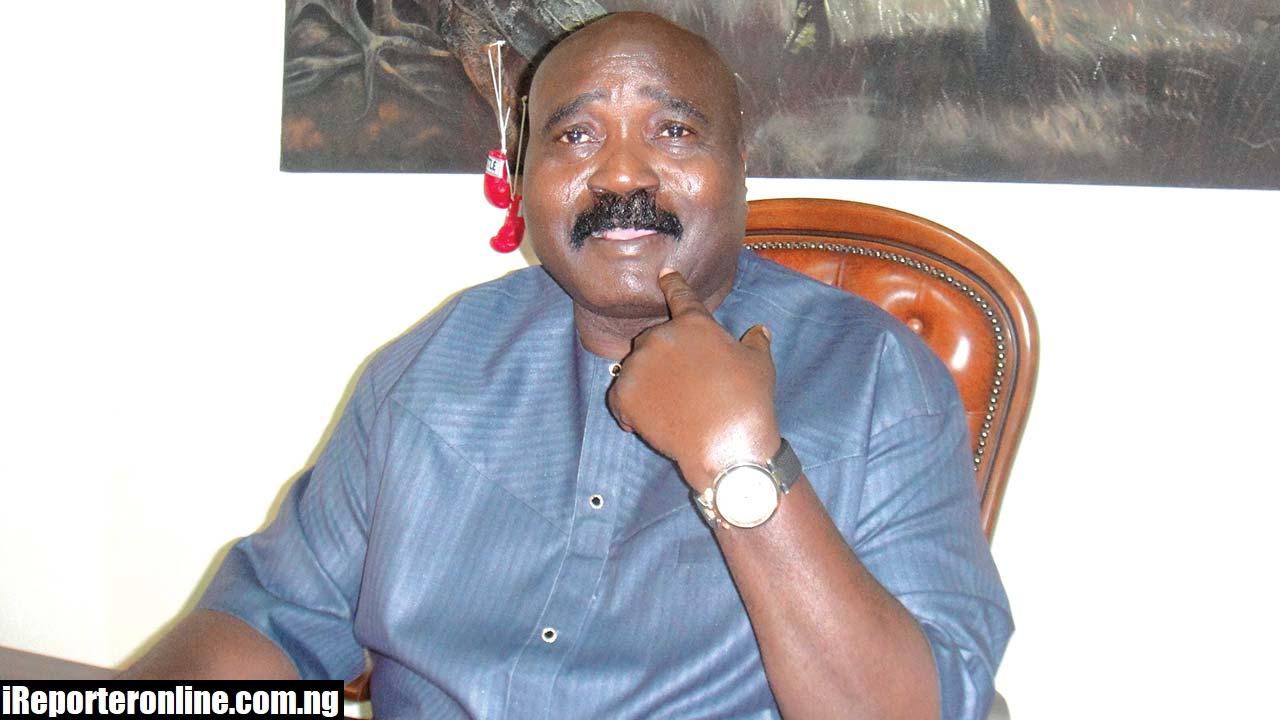 The operatives of the Economic and Financial Crimes Commission (EFCC) is currently questioning a former governor of Edo State, Lucky Igbinedion over what a source described as alleged criminal diversion of public funds to the tune of N1.6bn. 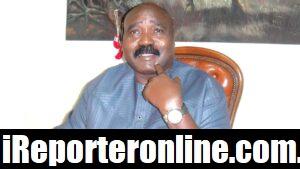 The former governor who arrived the headquarters of the EFCC at Jabi, Abuja around 2 pm, November 11, 2021 was still being quizzed as of the time of filing this report.

Shortly after his exit as governor in 2007, Igbinedion was prosecuted by the EFCC and convicted of corruption. But the new investigation is based on fresh evidence that the former governor diverted a loan obtained by the Edo State Government to finance an investment during his tenure, in settling the financial indebtedness of a company in which he has an interest.

Wilson Uwujaren, spokesman of the Commission, who confirmed the invitation of the former governor declines further comment

BUHARI AND AKPABIO’S UNENDING ANTICS AT NDDC By Ebizomor Brisibe