A gas explosion in the Amuwo-Odofin Local Government area of Lagos State today April 13, has left many persons injured.

The explosion was said to have happened around 7pm at Iyasoko street, Agboju, Amuwo-Odofin.

Men of the Lagos State Emergency Management Agency LASEMA are on ground to stop the fire outbreak. 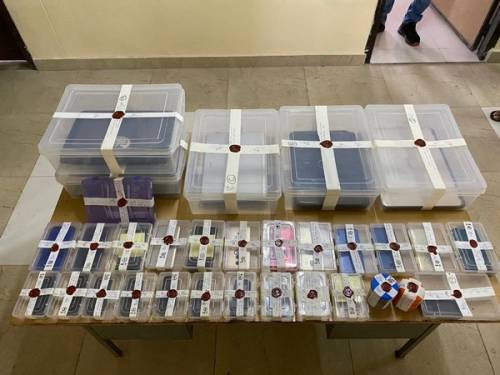 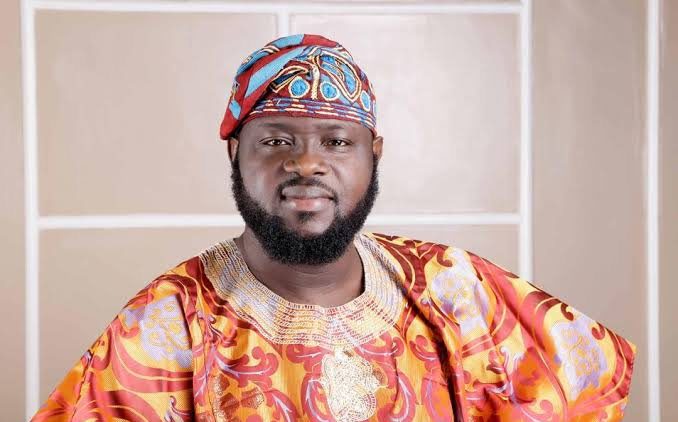 The Kaduna State Governor, Nasir El-Rufai has accused the Nigerian Labour Congress (NLc) and its leaders as saboteurs after the halt in economic activities due to the ongoing industrial action.

The Governor made this disclosure via a tweet on Tuesday, saying, “KADUNA UPDATE: Ayuba Wabba & others of NLC declared wanted for economic sabotage & attacks on public infrastructure under Miscellaneous Offences Act.

“Anyone that knows where he is hiding should send a message to Ministry of Justice, Kaduna. There will be a handsome reward!”

KADUNA UPDATE: Ayuba Wabba & others of @NLCHeadquarters declared wanted for economic sabotage & attacks on public infrastructure under Miscellaneous Offences Act. Anyone that knows where he is hiding should send a message to @MOJKaduna. KDSG. There will be a handsome reward!

Ripples Nigeria had reported that Wabba in his remarks on Monday, commended the workers, saying there will be no retreat or surrender by the organized labour to ensure the realisation of their demands is met by the El-Rufai led government.

According to the labour leader, “the 5-day warning strike in Kaduna state is a decision of the highest body of labour, the decision has been communicated to all security agencies of government. It is the beginning of the struggle of labour, hope our politicians will cooperate with us to ensure we protect our democracy by delivering its dividends to the citizens including workers.”