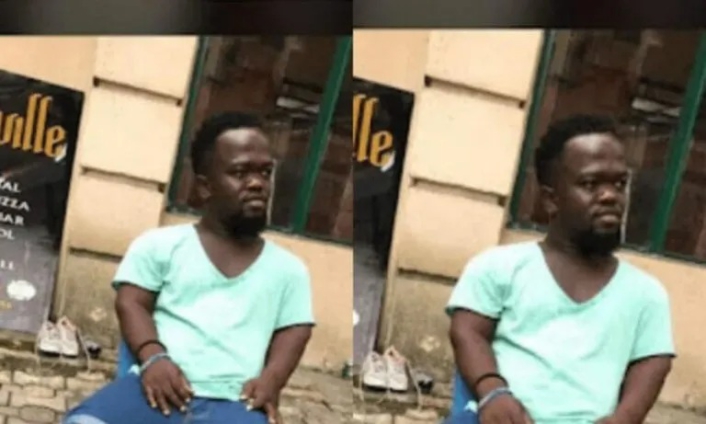 The Kumawood actor was found dead in a hotel during his visit to the neighbouring country on August 14.

His death was announced by his brother who intimated that he passed on in his sleep after complaining of severe headache the previous night.

In an interview, Blessing noted that his brother lodged in a hotel after promotional activation gig he had run for a company in Nigeria.

After eating a meal prepared by the hotel’s restaurant, he is said to have complained of feeling ill and retired to bed. 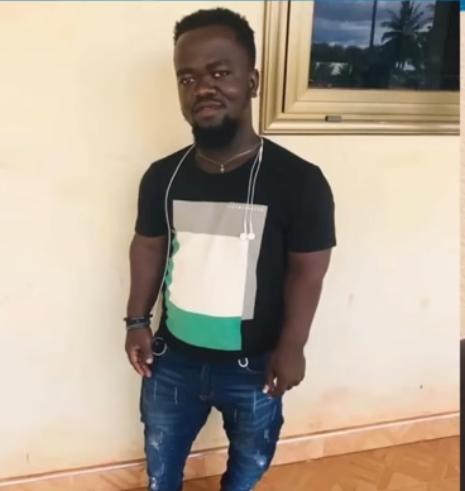 However, he was motionless when his colleagues arrived to wake him up the next day.

His brother revealed arrangements are being made to transport his body back to Ghana for postmortem and burial.

Meanwhile, Kumawood actors have thronged his home in Kumasi to commiserate with the grieving family.

Baba Fabregas is the seventh Kumawood actor to pass on in 2022.

His death comes after the demise of other entertainers such as Psalm Adjeteyfio, Patrick Safo, Osei Tutu, Prince Yawson (Waakye), Ice Kenkey, and Maa Rita of Efiewura fame.