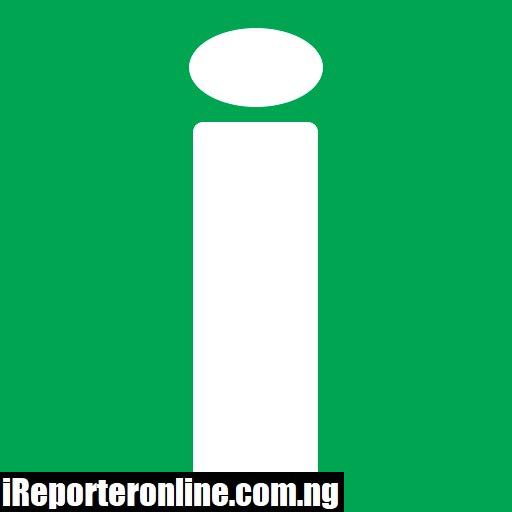 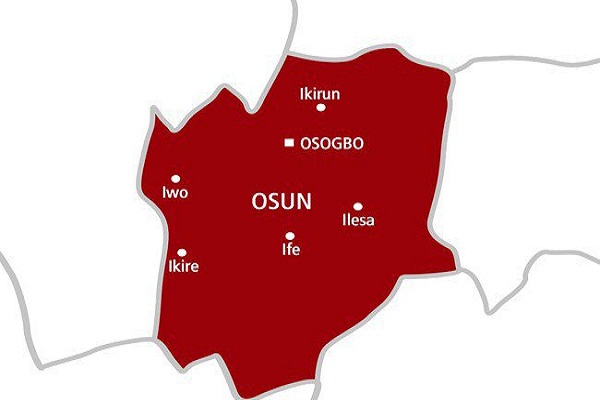 The Osun State Governor, Adegboyega Oyetola has approved Monday, August 22, 2022, as a public holiday in commemoration of this year’s “Isese Day”.

The state government made this known via a press release issued and signed by Olalekan Badmus, the Commissioner for Special Duties.

The approval of the public holiday, it was stated, is in recognition of the month of August which is usually set aside annually by the traditional religion worshippers to celebrate Isese festival in the state.

According to the press release, “The Governor has directed that this year’s Isese Day with the theme: ‘Abalaye adulawo ati ipaniyan s’owo; nje ajosepo wa bi?’ be celebrated responsibly and with security consciousness.

“The Governor congratulated the traditional religion worshippers throughout the state just as he also appealed to them to be peaceful and law abiding in their conducts before, during and after the festival.

“He equally enjoined them to pray for the growth and development of the State in particular and Nigeria as a whole.”

While urging the traditionalists to continue to support the present administration, the governor also emphasised the need for the citizens of the state to continue to embrace Omoluabi ethos in their day-to-day activities.