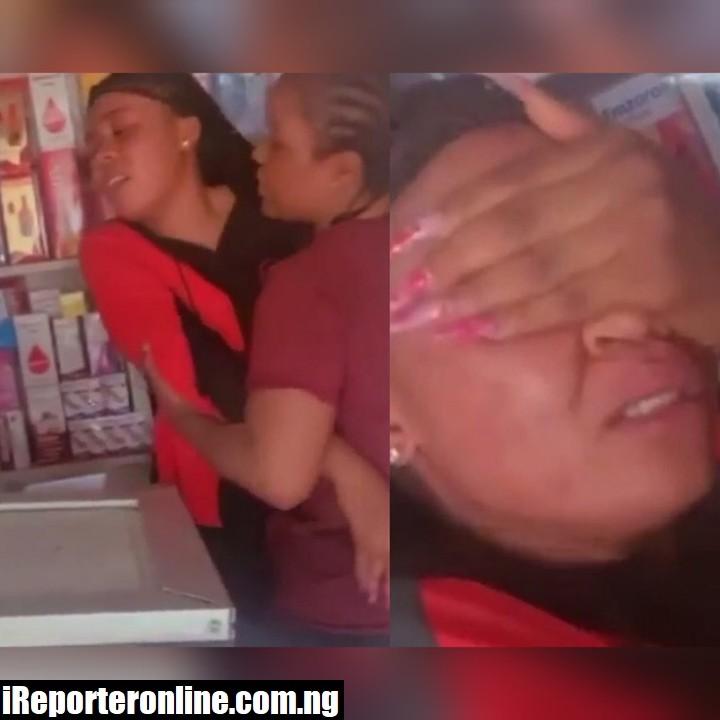 Hilarious!! See What This Slay Queen Did While Trying To Receive An Injection (Video)

A slay queen has become the talk of the day after her hilarious reaction when she was to be given an injection.

She appeared to be scared of needles looking at the way she was frightened when she saw the injection.

The lady who accompanied her to the chemist was trying to encourage her and teach her how to take the injection without fear.

Kindly Share This
Dear Reader, Fetching good and credible news information is tedious and requires huge finance. We are soliciting support from our readers and fans. For as low as N1,000  you can be a part of our golden membership. Your support would go a long way in assisting us to continue guaranteeing quality news to our readers across the globe. Bank transfers can be made to: Zenith Bank 1014932118 Ireporteronline communications Inquiries: Email: ireport[email protected] Whatsapp: +234 7032341798 FOR BUSSINESS ADVERT CLICK THE WHATSAPP IMAGE BELOW

Why You Should Never Trust A Man With A Shaved D!ck – Lady Speaks

Lady Rapes Man In Port Harcourt Hotel, Cart Away His Phones And Money