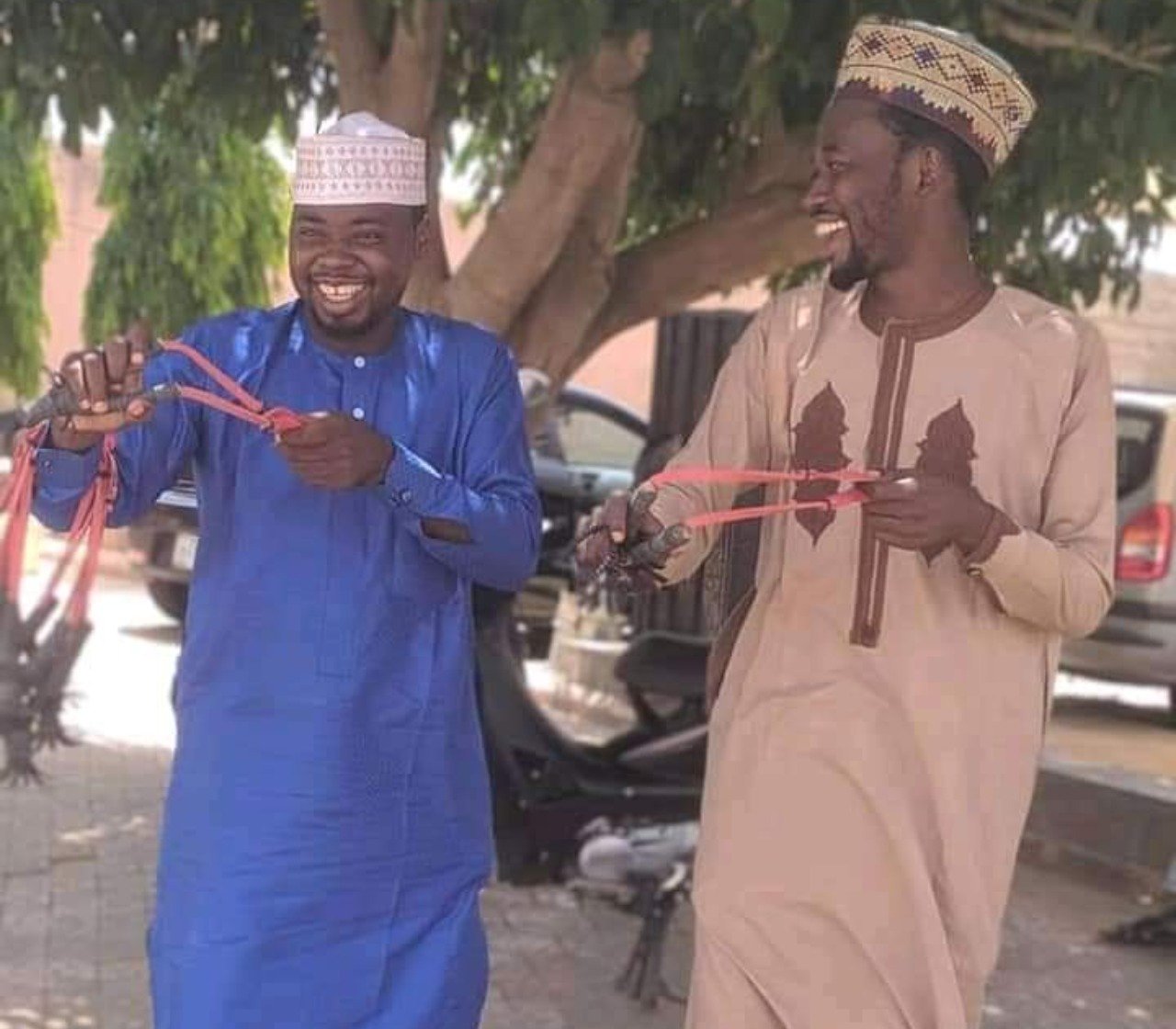 Members of Katsina State Peoples Democratic Party Social Media Organization were said to have commenced sharpening their skills in the use of locally made catapults for self defense against armed bandits.

Tagged, “Operation Catapult Shoot”, the youths claimed that they embarked on the exercise in response to Governor Aminu Ballo Masari’s directive to people of the State to defend themselves against bandits’ attacks.

The State Chairman of the Organization, Comrade Nuraddeen Adam Kankara Tina led other members of the social media group to launch the exercise in Katsina metropolis. 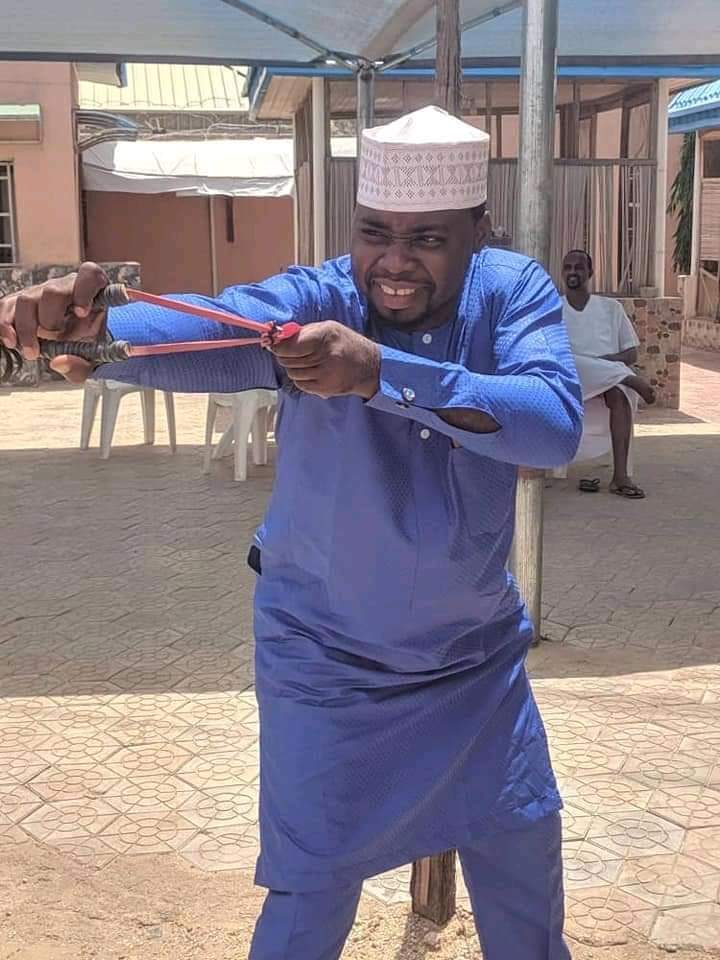 He was quoted as saying, “We embark on the exercise in compliance with the recent directive issued by the Katsina State government and we are determined to expand the exercise across local government areas of the state”.

Recall that, Katsina State Governor, Aminu Bello Masari during the inauguration of Katsina Joint Security Operations and Communication Control Centre, described as ridiculous why people in the state are not defending themselves against bandits’ attack. 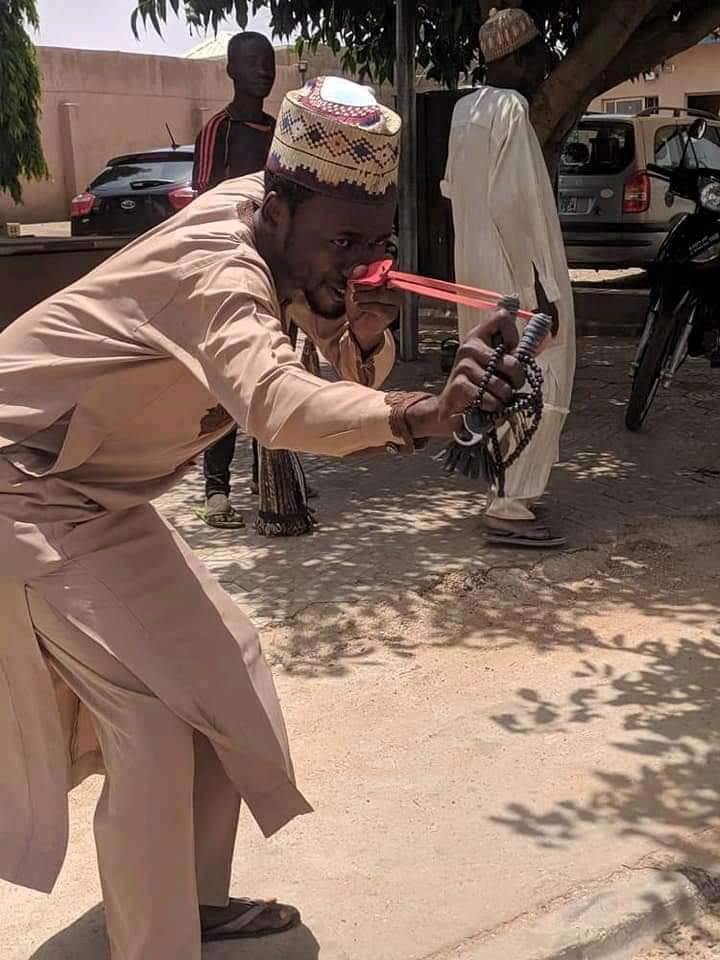 He said, “Why should I sit in my village and be only making telephone calls without doing anything?

“Every bandit, every criminal has an address, has a location, and they are human beings like us. The only difference is that they have taken arms against us; does it mean we have nothing to take against them?”