His Manhood Is Unbearable, It’s Too Big For Me – Woman Divorces Husband 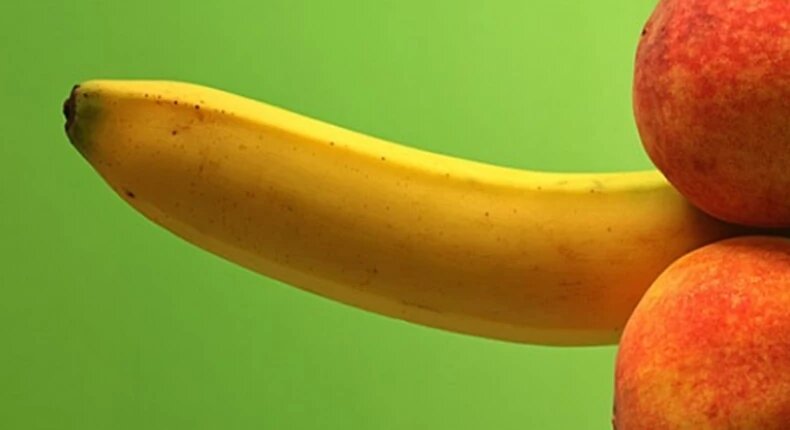 A woman from Nyeri county Mjengo area, filed for divorce from her newly wedded husband because his manhood was too big, according to local reports.

The housewife and mother-of-three, asked for her marriage to husband to be dissolved due to his large manhood.

Their divorce was granted after just one week of marriage in a legal court in which by the Kenyan law they are legally married.

Read Also See What This Lady Is Carrying Behind Her (Photos)

The woman claims to have married the said husband after her previous marriage hit the rocks.

As part of the man’s local tradition, before settling into her husband’s home the bride was invited to move into his parents’ house, report says.

But it was only when the couple first had s3x she claimed that it was when the trauma began.

“Its strange I can no longer enjoy s3x with him, his manhood is unbearable, it’s too big for me, I can’t do this anymore,” she told court.

After their first attempt in making love, she took medication given to her by her mother.

“I told my mother about the experience but she told me to endure and that with time, I will be able to cope. She then gave me some pills,” she claimed.