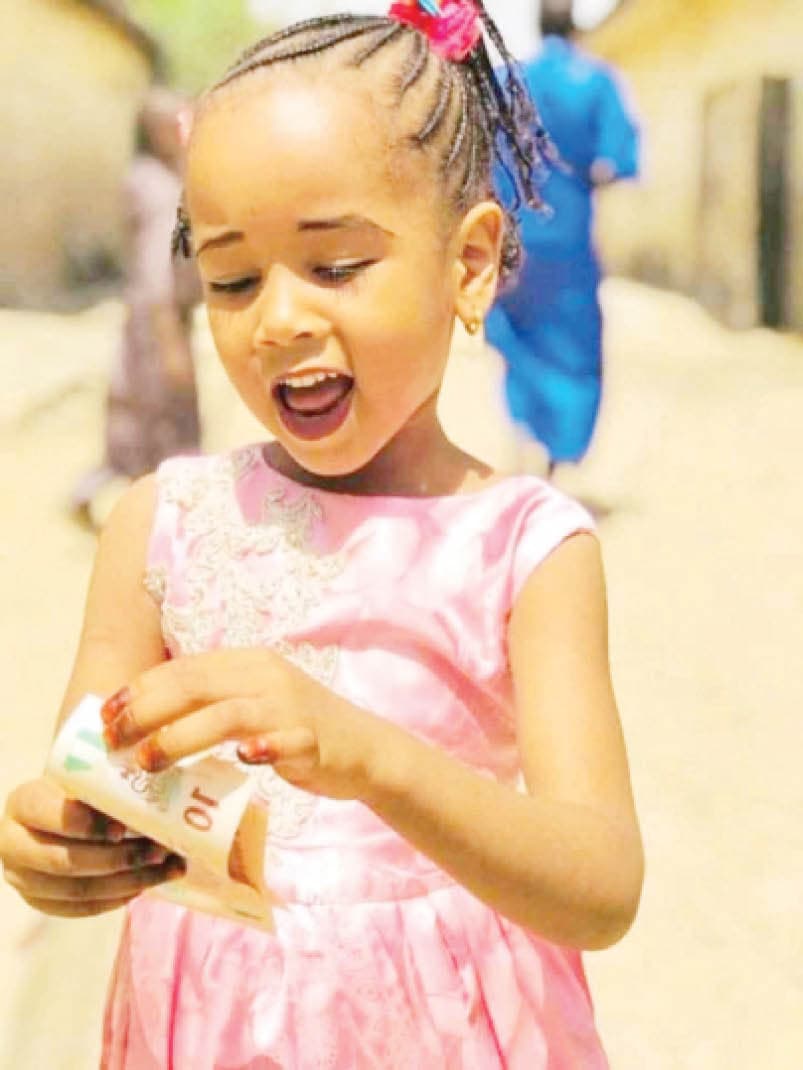 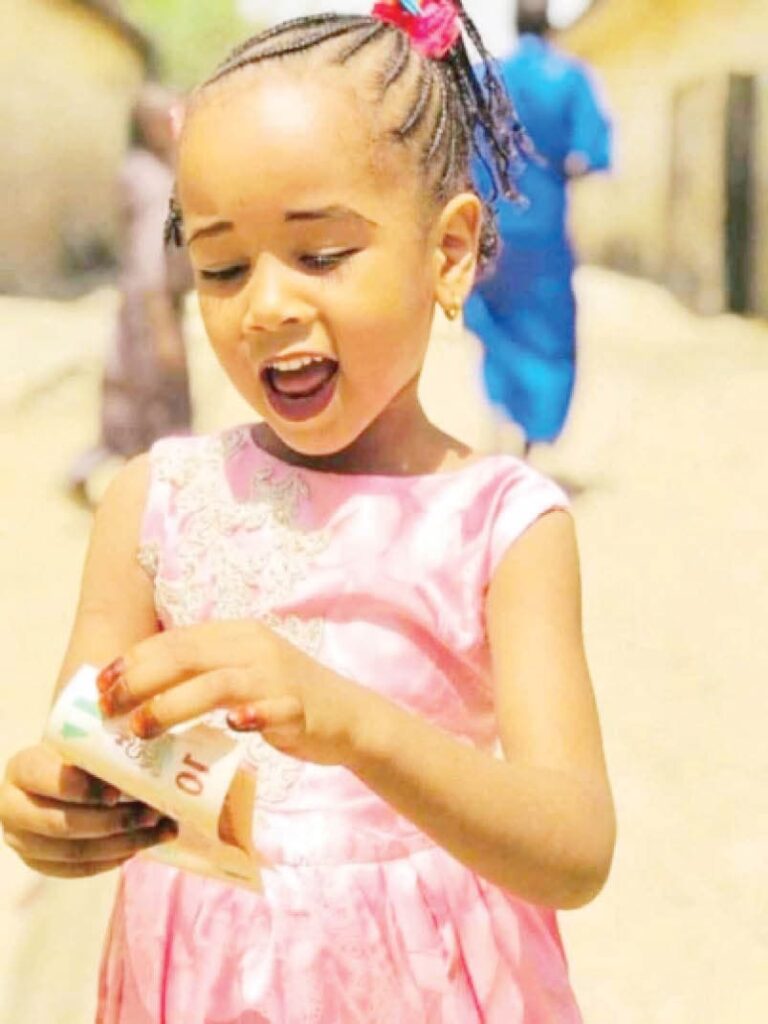 Abdulmalik Mohammed Tanko, the proprietor of Noble Kids Nursery and Primary School, Kwana, Kano, visited the parents of Hanifa Abubakar, a five-year-old pupil of the school,  after she went missing in December.

Daily Trust had reported how Tanko confessed to the crime when he was paraded at the Kano Police Command Headquarters, earlier, on Friday.

Tanko had narrated how he abducted the victim, kept her in his house and poisoned her afterwards.

He had dug a hole and buried her in one of his schools.

Speaking with Daily Nigerian, Suraj Sulaiman, the uncle of Late Hanifa disclosed that Tanko shed tears when he visited the parents to console them.

He said “He was full of tears when he visited the family to console them over the abduction.”

Tanko poisoned Hanifa and buried her in the school yet still demanded a N6 million naira ransom.

When Hanifa’s mother saw Tanko at the police headquarters on Friday morning, she charged at him, asking why he did such to her family.