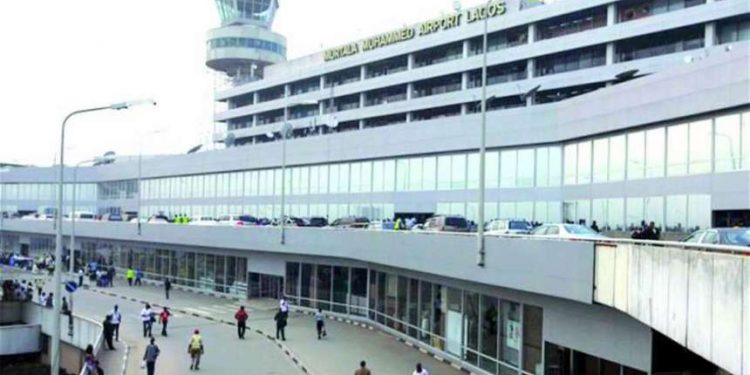 The Federal Airports Authority of Nigeria on Friday said a yet unidentified body has been discovered on runway 18R/36L of the Murtala Muhammed Airport.

“A motorized cleaner, that was cleared to carry out a derruberization and sweeping of the runway discovered the remains at about 0106hours, and escalated the situation to relevant departments,” the statement said.

“As a result, between 0110 and 0343 hours, the runway was temporarily closed to allow for immediate evacuation of the remains. Flight operations resumed at 0343 hours.

“Investigations are ongoing, and a report will be issued accordingly.”