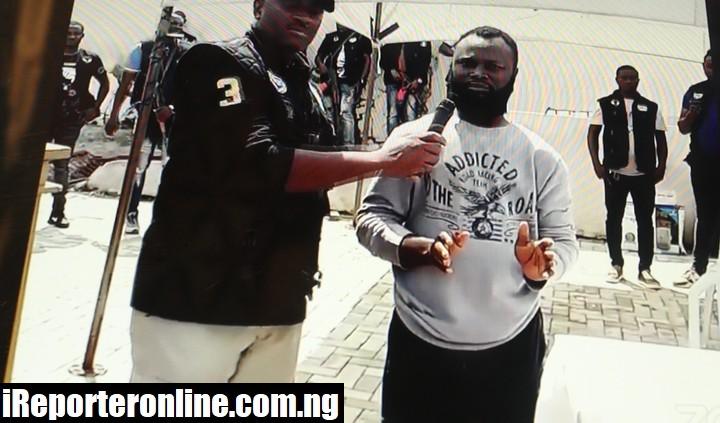 Itoro, the young man who killed Vanguard journalist, Tordue Salem Has narrated all that transpired that unfortunate day. Recall that Salem was declared missing some days ago. He was later found dead.

Itoro, 29, a native of Akwa Ibom State, said he was driving around Mabushi bring in the night when he knocked down a pedestrian. He said due to fear of mob attack and him being lynched, he fled.

According to him, his car was damaged and he fixed it the following day and continued his business.

Speaking while being paraded on Friday, the young man said he didn’t stop because he thought he was an armed robber.

Why Millions Of Nigerian Graduates Are Unemployed – FG Reveals