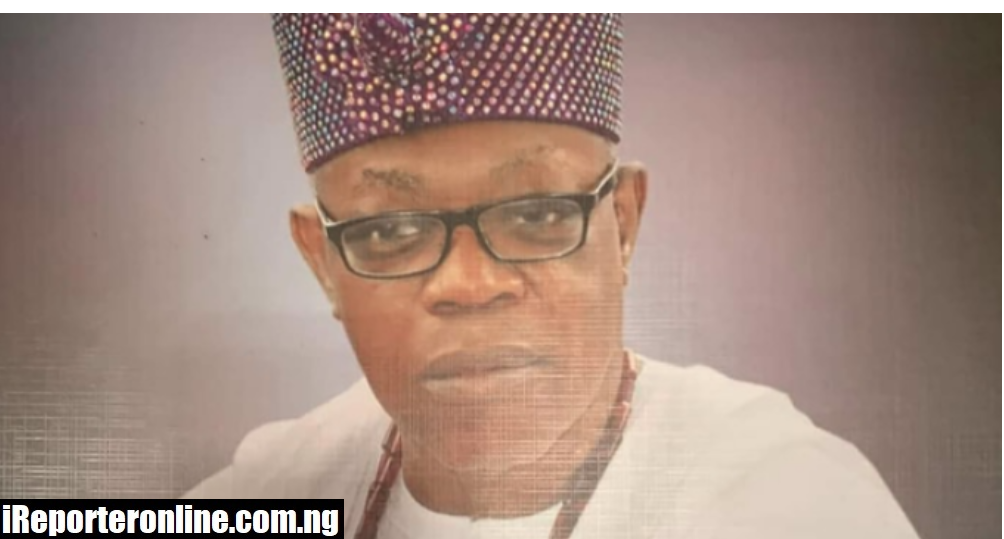 Lekan Balogun has been named as the Olubadan designate by Ibadan high chiefs, following the death of Oba Saliu Adetunji on Sunday, January 2.

The 10 high chiefs who made the announcement at Mapo Hail, Ibadan, Oyo state capital, said there is no court case stopping them from appointing the new Olubadan. 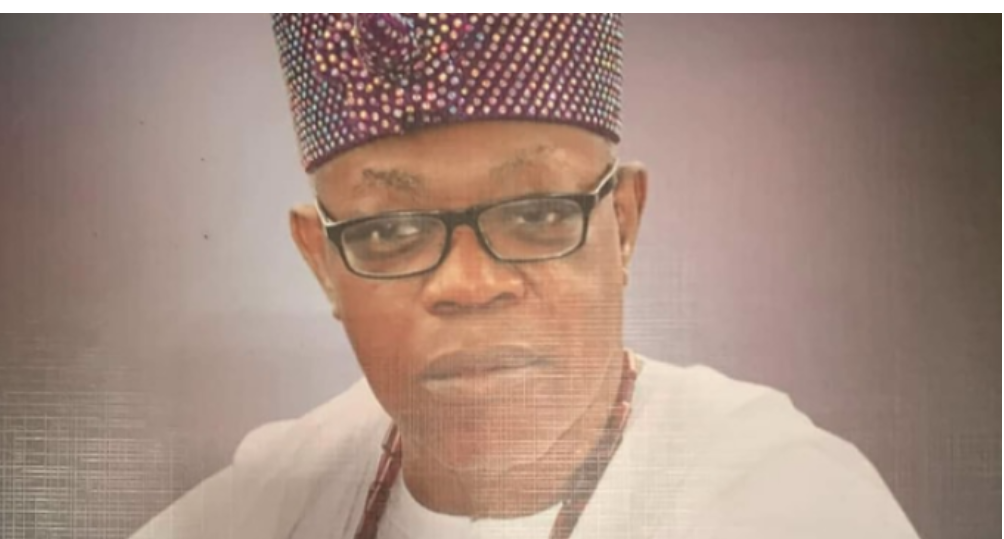 In spite of the controversy trailing their status, they also maintained that the administration of the late Abiola Ajimobi did not tamper with the Ibadan chieftaincy declaration of 1957 by elevating them from high chiefs to kings.

Speaking to newsmen after the announcement, Balogun said;

“I enjoin you all to discard with all unfounded rumours and insinuations capable of disturbing the peace of Ibadanland, irrespective of the quarter from which such fake news emanate.

“In line with the traditional practice of Ibadanland when an occasion like this arises, the Olubadan-in-Council has been up and doing liaising with the Oyo state government to ensure that every necessary step to sustain the peace of the city is strictly followed.”

Though Balogun is next in line as the most senior high chief, Michael Lana, the former attorney-general of Oyo, had written Seyi Makinde, the state governor, asking him not to recognise Balogun.

Lana noted that since Balogun and other high chiefs in the council except Rashidi Ladoja, had been crowned kings by the late Ajimobi, it is illegal to elevate any of them to the throne of Olubadan.

The Cable reported that Ladoja, the Osi Olubadan of Ibadanland and former governor of Oyo State, was absent at the meeting of the high chiefs.

The current system of government has failed Nigeria – Dantata