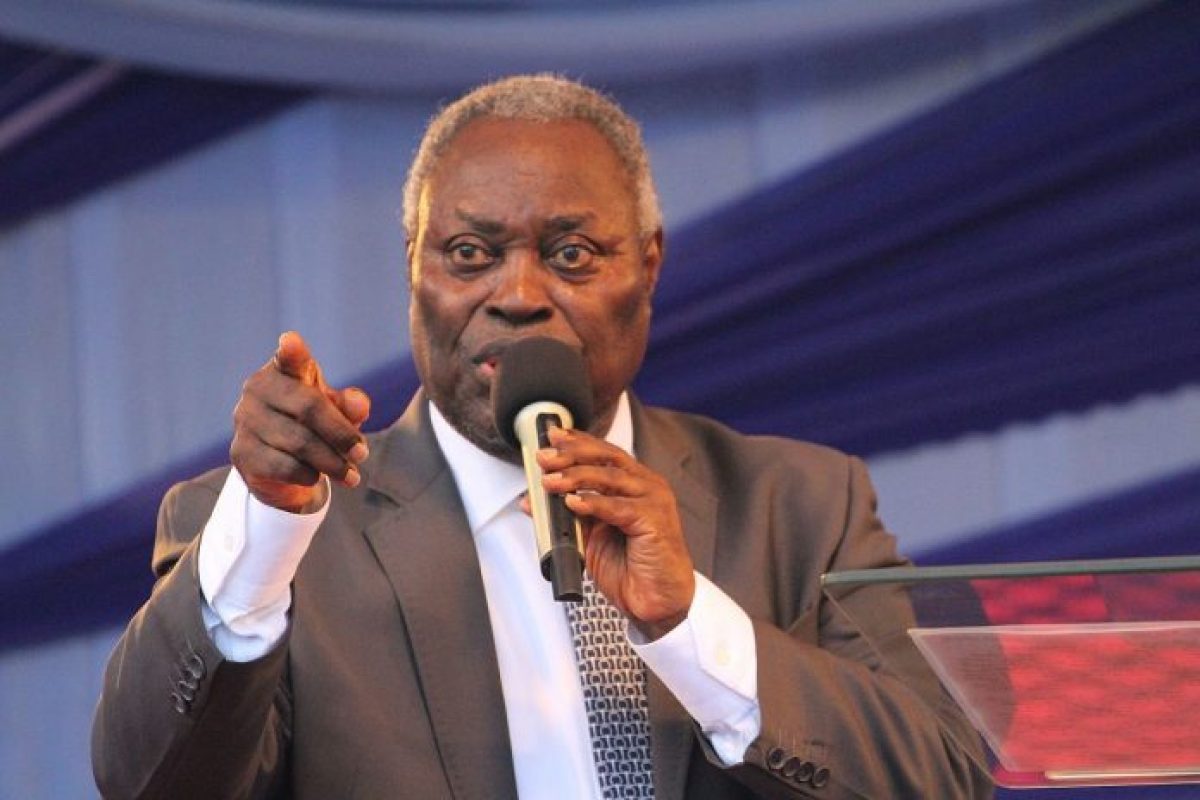 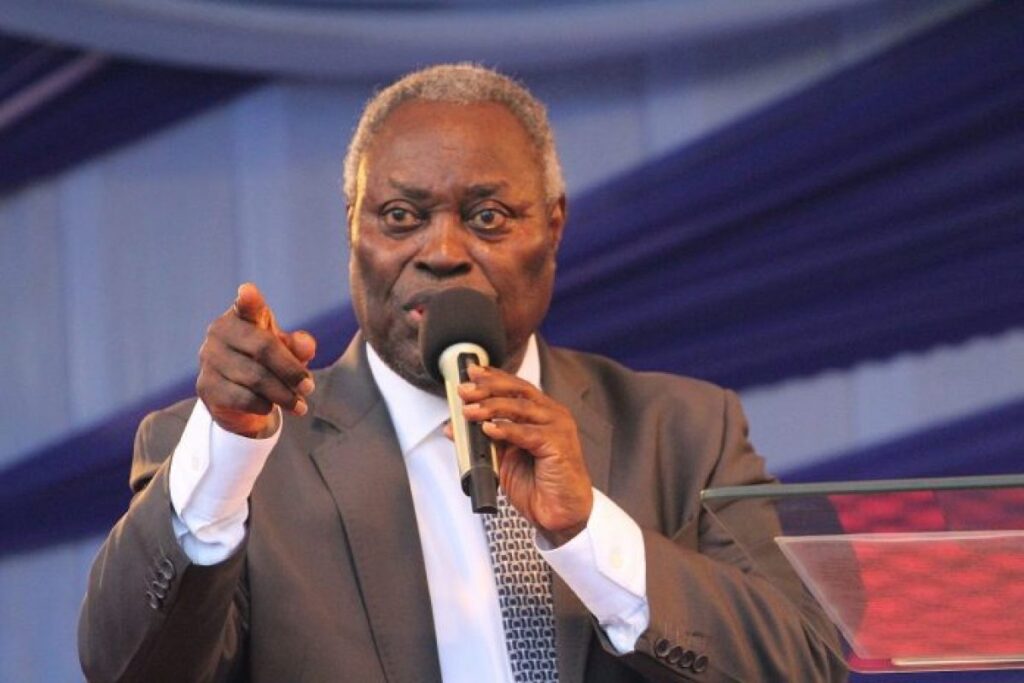 The group advised him no to go ahead with the crusade in view of the security situation in the Southeast.

In a statement from its Media and Publicity Secretary, Emma Powerful, IPOB explained criminals, operating as gunmen, could to infiltrate the crusade with government turning around to blame it on the group.

It however advised the cleric and other pastors to pray for an end to insecurity and its sponsors in the zone as well as demand justice for late Deborah Yakubu and release of Leah Shuaibu.

The statement reads in part: “We wish to advise Pastor Kumuyi of Deeper life Ministry to take note of the security situation in the South East as he comes to Aba for his gospel crusade.

“Let him and the organisers of the crusade make sure that nothig happens. The security of this region is not good because of political and criminal activities, therefore we advise him to stop this crusade for security reasons.

“IPOB will not allow anyone to die because of this crusade scheduled to hold in Aba. The operation of criminals operating as unknown gunmen infiltrating the events is high and they will blame it on IPOB.

“We equally want them to be united against the Islamic agenda against non Muslims in Nigeria. We had expected them to demand justice for the innocent Deborah Yakubu burnt alive by Muslim fanatics in Sokoto State. Her Killers are walking freely today and 34 lawyers shamelessly volunteered to defend her killers but Christians are just watching them.

“The double faced Nigeria security agencies only managed to arrest two of her Killers because they are Muslims but if it were to be in Biafra land all the youths on the street will be in police cell by now while the unlucky ones would have been killed.

“How many Igbo or Christian lawyers came to defend our Leader fighting for the freedom of all Biafrans but 34 Muslim lawyers have come in defense of killers of Deborah Yakubu? Is it not time Christians and Men of God woke up to the realities in Nigeria?

“Leah Shuaibu is still in captivity today because she is a Christian but all the Muslims abducted along with her have since been freed. Christians must support IPOB to liberate them from bondage in Nigeria.

“Kumuyi should also pray against wicked Leaders and saboteurs in Biafra land and Nigeria. They are the real problems of the people. Let him use the opportunity to pray against the powers holding people captive in Nigeria in his church in Lagos.”