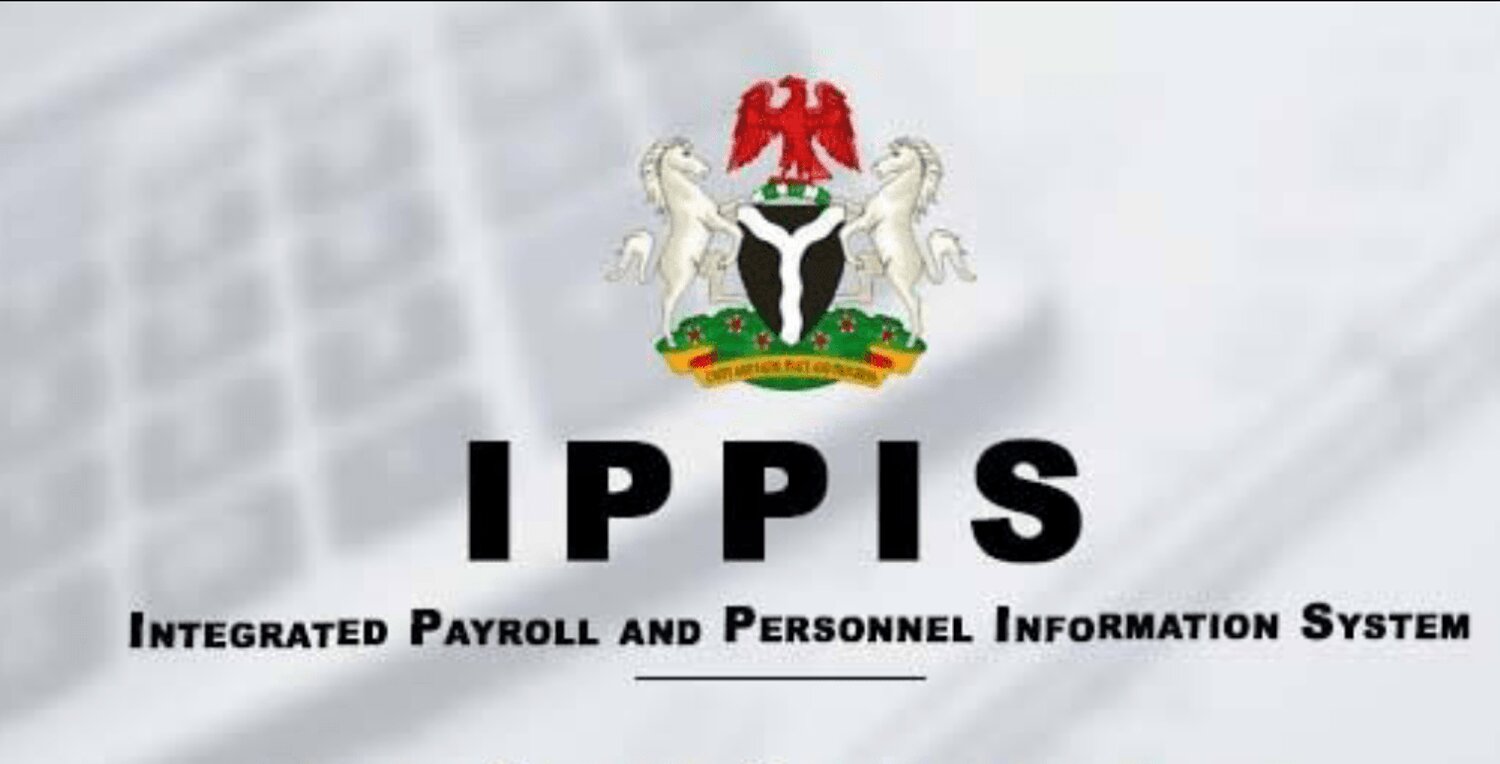 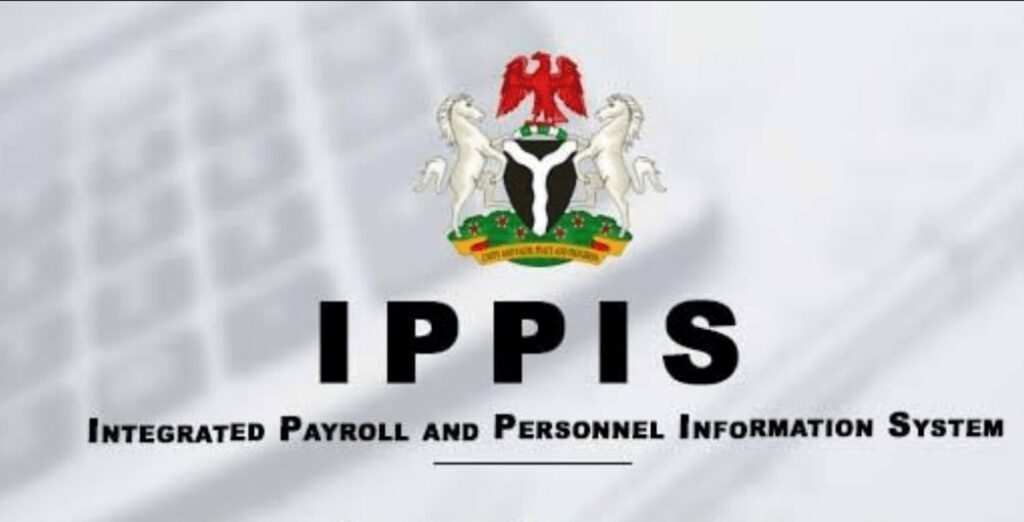 The salaries of 243 workers have been suspended for failing to update their records online on the Integrated Payroll and Personnel Information System, IPPIS.

Recall that the Federal Government directed workers to update their records online on IPPIS platform and had promised to suspend the salaries of 1,173 of its workers by January if they fail to comply with the directives.

According to the Office of the Head of Civil Service of the Federation, OHCSF, the supposed ‘ghost’ workers were uncovered in the ministries of Information and Culture; Labour and Employment; Agriculture and Rural Development; Education; Works and Housing; and Youths and Sports Development.

A circular signed by the Permanent Secretary of the Career Management Office, OHCSF, Dr Marcus Ogunbiyi, while confirming the incident said the verification exercise was meant to facilitate the identification of ‘ghost’ workers in order to curtail avoidable financial excesses in personnel costs, and ensure credible staff records.

The circular partly read, “Despite all the publicity and circulars to Ministries, Department and Agencies, some employees in the core MDAs did not comply with this directive and were suspected as ‘ghost’ workers.

“The salaries of 243 officers in the attached list have been suspended from the IPPIS platform immediately. ;;

It, therefore, advised officers on the list to visit the office of the Permanent Secretary, CMO before April 15, 2022, with all relevant documents that shows that they were duly employed by the Federal Civil Service Commission.

Why We Won’t Dialogue With Bandits – Lai Mohammed