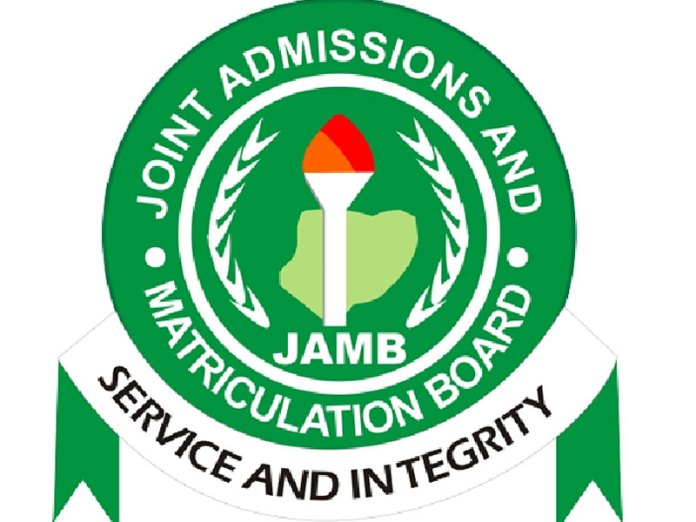 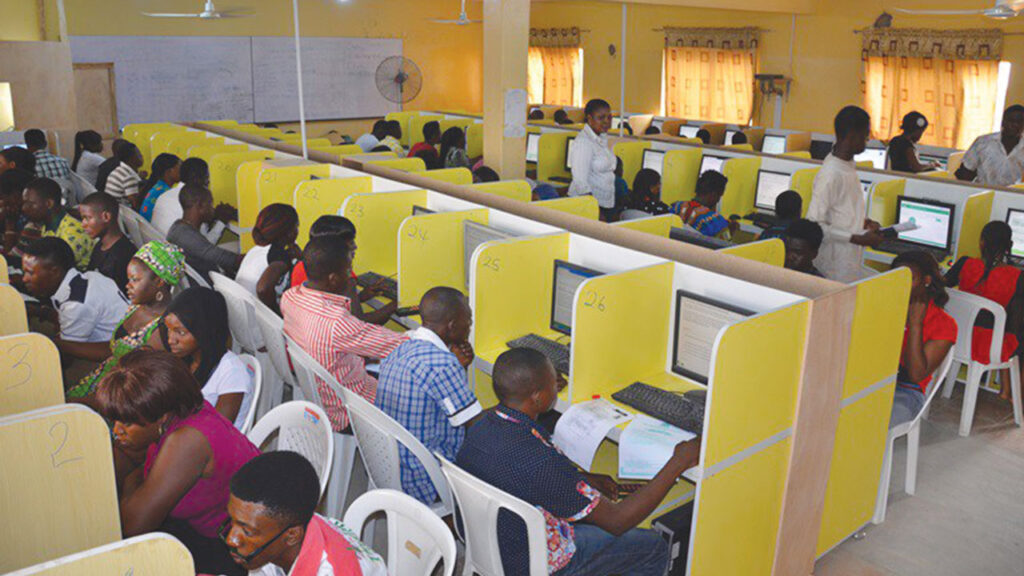 JAMB also said it generated N141.2 million between November 20 and November 26, 2021, adding that the financial inflows were from

In a weekly bulletin issued by the spokesperson of the Board, Dr. Fabian Benjamin, on Monday, the exam body said with the adoption of the new system, it would be collecting the approved N700 registration fee on behalf of the various Computer-Based Test (CBT) centres along with its UTME registration fees.

The exam body said the money due to each registration centre would be remitted to the relevant bank accounts on a weekly basis or any timeframe acceptable to the centre owners.

JAMB said its decision to go cashless in the UTME registration would put an end to some of the fraudulent activities of some CBT centres, who charge candidates above the stipulated fee.

“This laudable step was borne out of a painstaking review of the entire UTME registration process which has revealed some unethical and unacceptable practices by many Computer-Based Testing (CBT) centres.

”It is to be noted that these centres are allowed to collect only seven hundred naira (N700) as registration charges but
some fraudulent centre owners misused that opportunity to engage in conduct unbecoming of a respectable establishment as they indulge in massive extortion of candidates, among others, during the exercise.

“Consequently, the Board has resolved to henceforth make the UTME registration process cashless to put a stop to such acts of extortion.

”This intervention will block all loopholes through which hapless candidates are extorted by unconscionable service providers.

”This process will not, in any way, increase the cost of UTME registration which remains as it was in the previous year. As such, it is only the process of payment that has changed not the cost,” JAMB said.

In the previous years, candidates paid the sum of N700 at the centres.

However, with the new policy,
candidates will simply walk into any registration centre and register without paying anything as the fee hitherto payable to the centre had been paid along with the cost of obtaining the e-PINS.

The examination body said it generated N141.2 million between 20 November and 26 November 2021.

JAMB, however, said it expended N88,321,613 in the same period on staff claims, agency service, and supervision of third party examination, among others.