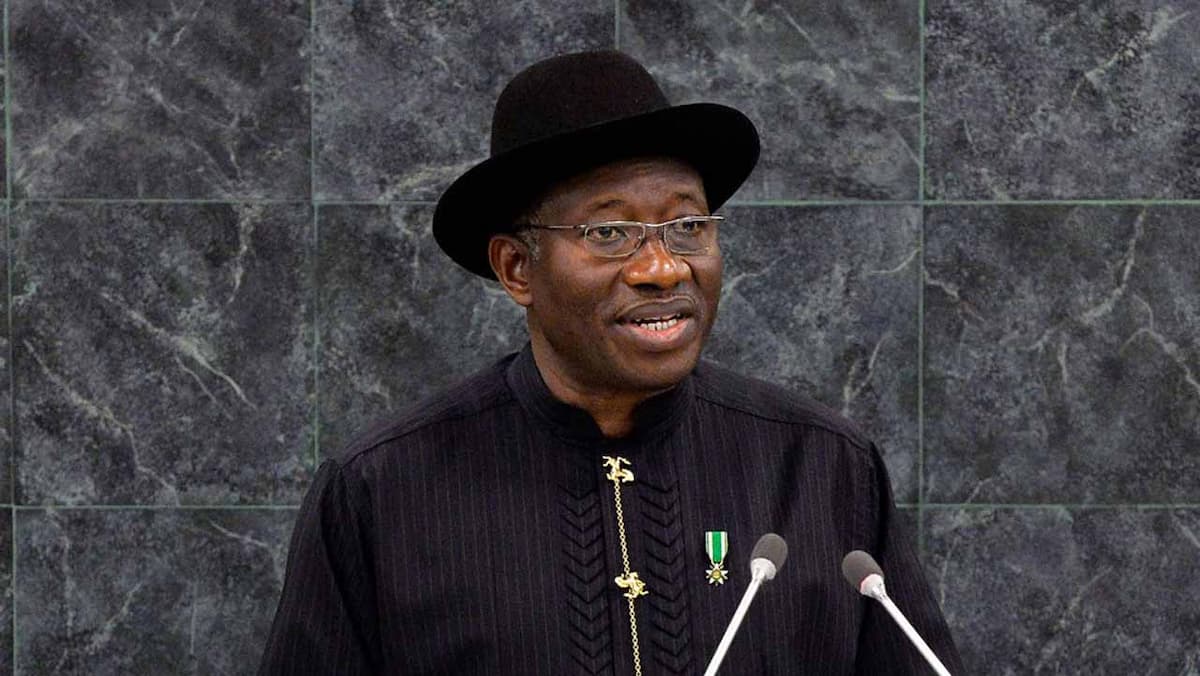 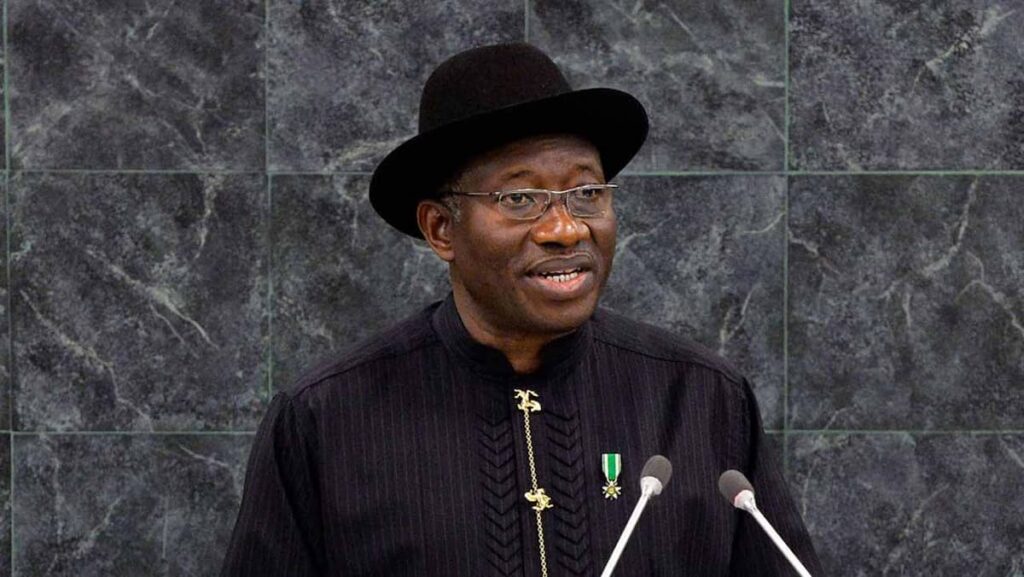 Former President of Nigeria, Dr. Goodluck Jonathan, has predicted that there will be credible elections come 2023, adding that elections will come and go but Nigeria will still remain.

He said this, yesterday, during the Economic Community of West African States, ECOWAS, Council of the Wise, COW, two-day strategic retreat and planning workshop in Lagos.

Jonathan said he believed that the forth coming elections in Nigeria will be credible elections.

He said: “I believe the elections in Nigeria will be credible. Elections will come and go. From 1999 when this present political dispensation started, we have been going through elections. I have participated in a number of them that you know very well.

“When election is coming, there is always this fear that the country will implode but you see that the country has remained stable. When I was in office, in 2015 elections, I learnt that some people were even sending their wards out of the country but nothing happened. So, 2023 will come and go but this country will still remain.”

Speaking on the issue of trust deficit, Jonathan said the council is an advisory body, and that it doesn’t have the force to compel member states to behave in a particular way, adding that the issue of trust  deficit, to some extent is a bit objective, but that  when  they reason together and come up with a programme, they  take it up with the commission.

Jonathan in his welcome address said that as members of the Council of the Wise, one of the key mediation organs of the ECOWAS peace and security architecture, they have been handed the task of leading in peace efforts, preventive diplomacy and initiatives that will promote democracy and good governance in sub-region.

Brou who was represented by the Commissioner for Political Affairs, Peace and Security, Gen. Francis Behanzin said they were working hard to support member states initiate and implement important institutional reforms, especially around governance architecture as well as strengthening early warning and response mechanisms.

Why We Won’t Dialogue With Bandits – Lai Mohammed