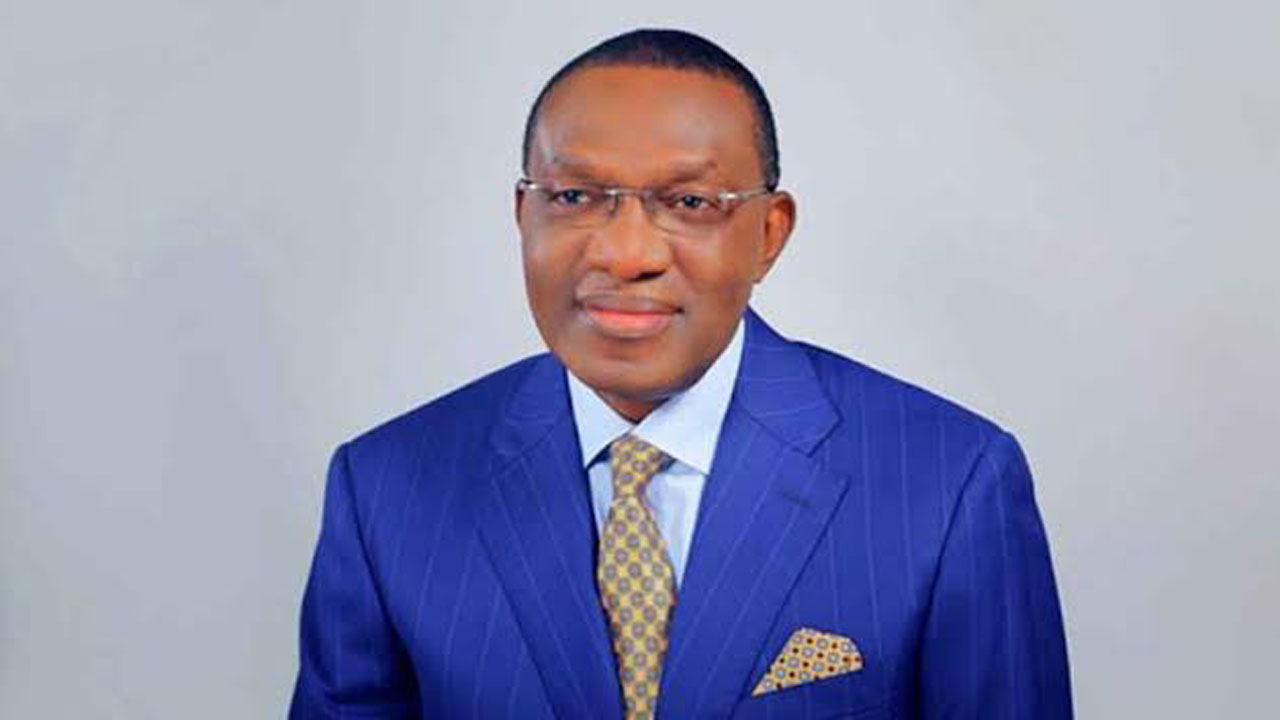 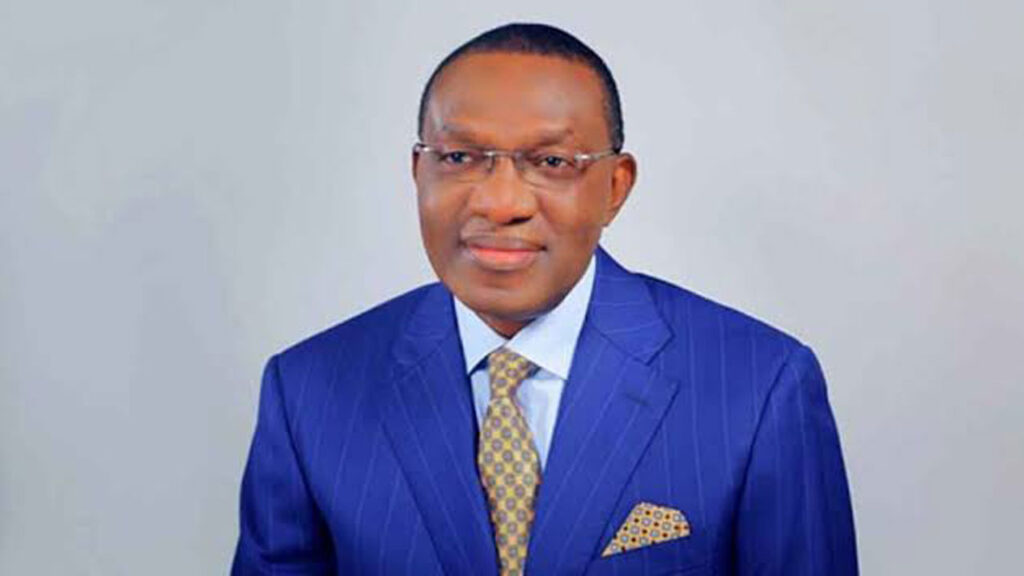 The candidate of the All Progressives Congress, Andy Uba, has won his polling unit.

The APC polled 80 votes at the unit, with the closest rival and candidate of the All Progressives Grand Alliance, Charles Soludo, recording 10 votes.

Of the 565 registered voters in the polling unit, only 106 voted.

After he voted, Mr Uba had said he was optimistic to win the election.

“Right now, we have a little issue which they are coming to fix,” he said.

Once elected governor before a court order sacked him in 2007, Mr Uba, 62, is a former senator in 2011 when he represented Anambra South Senatorial District while he was in the Peoples Democratic Party. He defected to the ruling All Progressives Congress in 2017.

Below are the results from the polling unit: