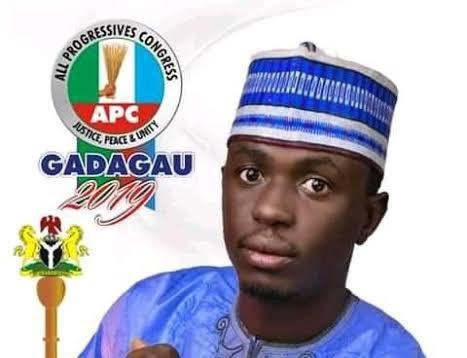 According to Sahara Reporters, Bandits have reportedly killed a member of the Kaduna State House of Assembly, Honourable Rilwanu Aminu Gadagau, representing the Giwa West Constituency.

This was also confirmed by a former Kaduna State Senator, Shehu Sani via his Twitter handle on Wednesday.

Shehu, in a series of tweets, initially called for prayers for a member of the state house of assembly as of 10:15am without disclosing many details. 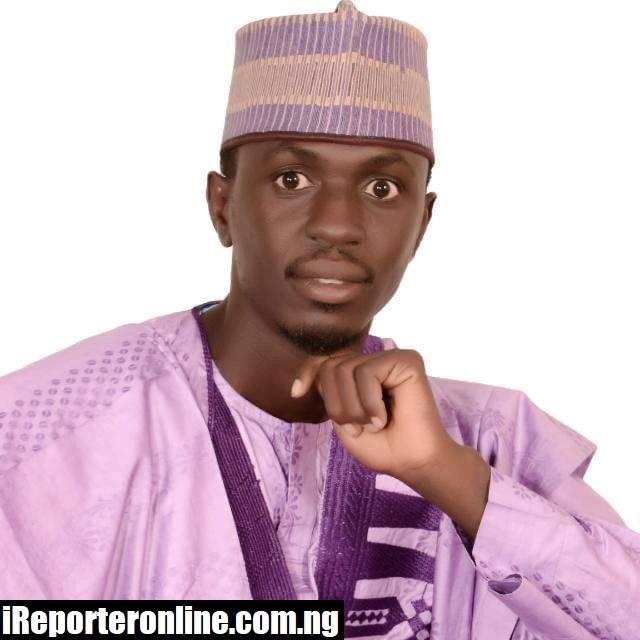 However, in a follow-up tweet at 10:35 am, he noted that Gadagau was shot by bandits while on his way to Kaduna and had given up the ghost.

He wrote on Twitter, “Pray for a member of Kaduna State House of Assembly.”

Read Also 2023: Tinubu Speaks On Turning Down Calls For Him To Contest For Presidency

Another tweet reads, “A member of Kaduna State House of Assembly Hon Rilwanu Aminu Gadagau from Giwa LG is reportedly shot and killed by bandits on his way to Kaduna. A tragedy a day.Inna lillahi wainna Illayhir rajiun.”

Barely two days ago, SaharaReporters reported how many travellers were kidnapped as terrorists and bandits opened fire on travellers along the busy Kaduna-Zaria Road in Kaduna State.

The attack occurred at Kofar Gayan on the outskirt of Zaria.

It was learnt that the gunmen struck around 8pm, shooting sporadically at vehicles in order to immobilise them and abduct the passengers.

Witnesses noted that the attackers had taken many travellers into the bush before the arrival of security agents.

“They kidnapped many travellers, some fled, while others who were shot at. It will be difficult to determine the number of those killed or abducted,” said a witness.

Another witness said one Sani Dogara was shot dead by the terrorists.