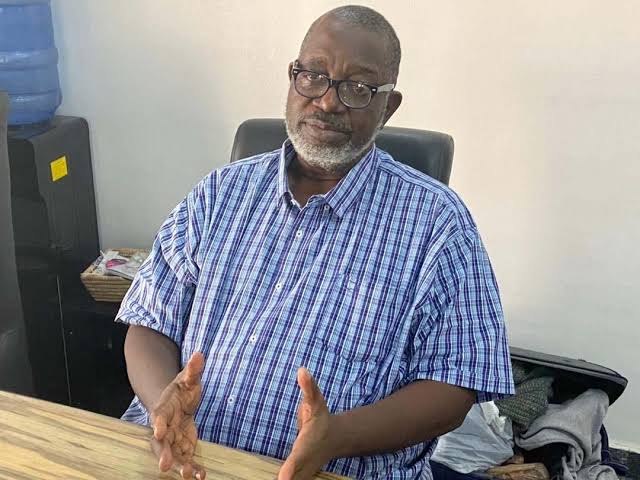 Idehen was said to have died on Friday morning, after battling a yet-to-be-known ailment.

Disclosing this to newsmen, the Spokesman of the House, Rep Benjamin Kalu, said the cause of his death was not yet known to the House.

Idehen was a member of the People’s Democratic Party (PDP), and had won his party’s ticket to seek re-election in the 2023 general elections.

He is a devout catholic, an Entrepreneur, Philanthropist, former member of Edo State House of Assembly.