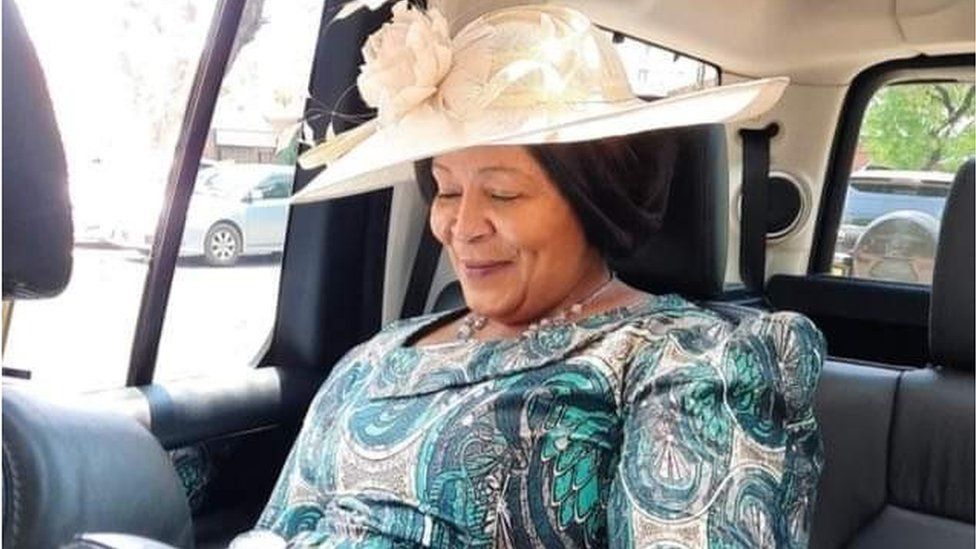 Anne Chidzira Muluzi, who was highly regarded in Malawi, died of cancer at a private hospital in Kenya.

She became first lady after her husband Bakili Muluzi was elected president in 1994 following the end of one-party rule.

His only predecessor since independence, Hastings Kamuzu Banda, was not officially married.

Mr. Banda lived with his personal secretary Cecilia Kadzamira, whom he gave the title “official hostess.”

“Malawians will always remember Madame Chidzira Muluzi as a humble, caring and selfless person who served this nation with diligence,” he said.

In his tribute, Vice-President Saulos Klaus Chilima said she reached out to “thousands of needy and vulnerable children” through her Freedom Foundation Trust.

“A good heart has stopped beating, a good soul has ascended to heaven,” he added.

The government is yet to announce details of the funeral arrangements and repatriation of her body from Kenya.

Mrs. Muluzi is survived by a son, Atupele Muluzi, who is the leader of the opposition United Democratic Front, UDF, party.

She separated from her husband in 1999. He served as president until 2004.