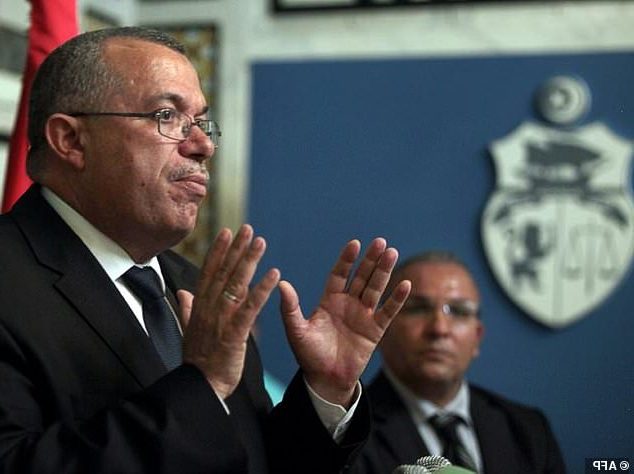 Noureddine Bhiri of the Ennahdha party was detained over the weekend.

He has ‘refused food and medicine’ and was transferred to a hospital on Monday where he is reported to have continued with the hunger strike.

Interior Minister Taoufik Charfeddine said on Monday that there were reports of acts of terrorism prompting the authorities to act.

The Ennahdha party has been at crossroads with President Kais Saied after he sacked the prime minister and suspended parliament last year.

A party member and activists have said “Mr. Bhiri’s health is at risk as he has a chronic illness and has been denied professional care.”

His wife is quoted by the AFP news agency saying that he had suffered a heart attack and that she was denied access to him.

Tension As Okorocha, Uche Nwosu Fingered As Sponsors Of Insecurity In Imo