JUST IN: Kingmakers Announce Next Olubadan 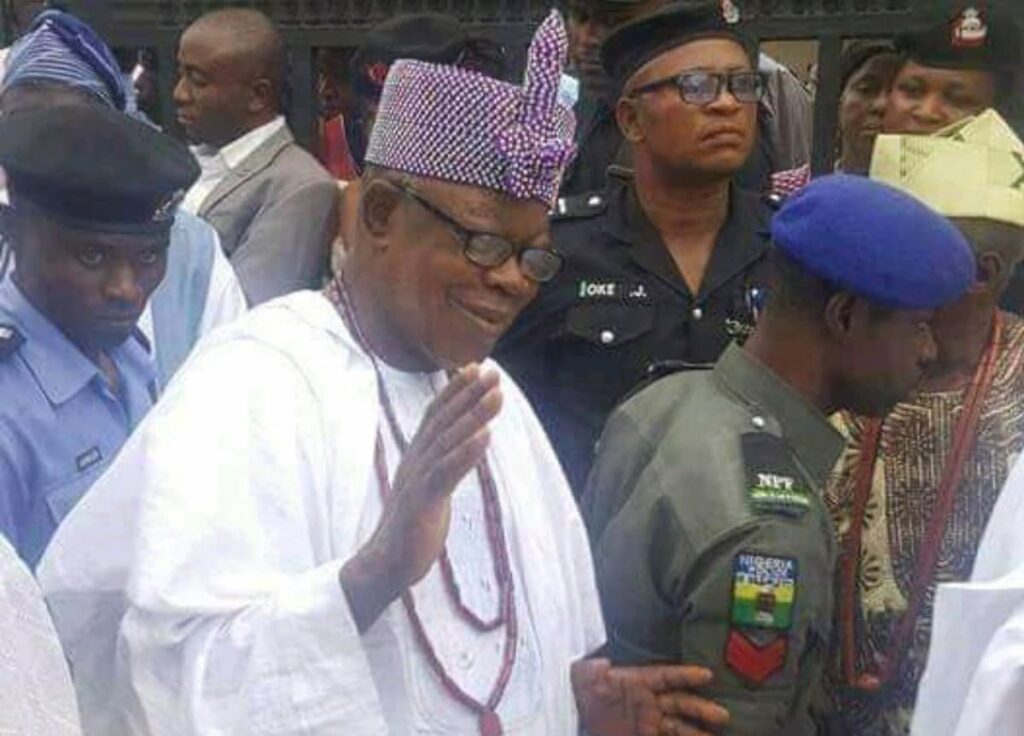 The council made the announcement at a press conference held at Mapo Hall, in Ibadan, the state capital.

The High Chiefs in attendance said they had written a letter to Governor Seyi Makinde, intimating him of their decision to install Senator Lekan Balogun as the next Olubadan of Ibadanland.