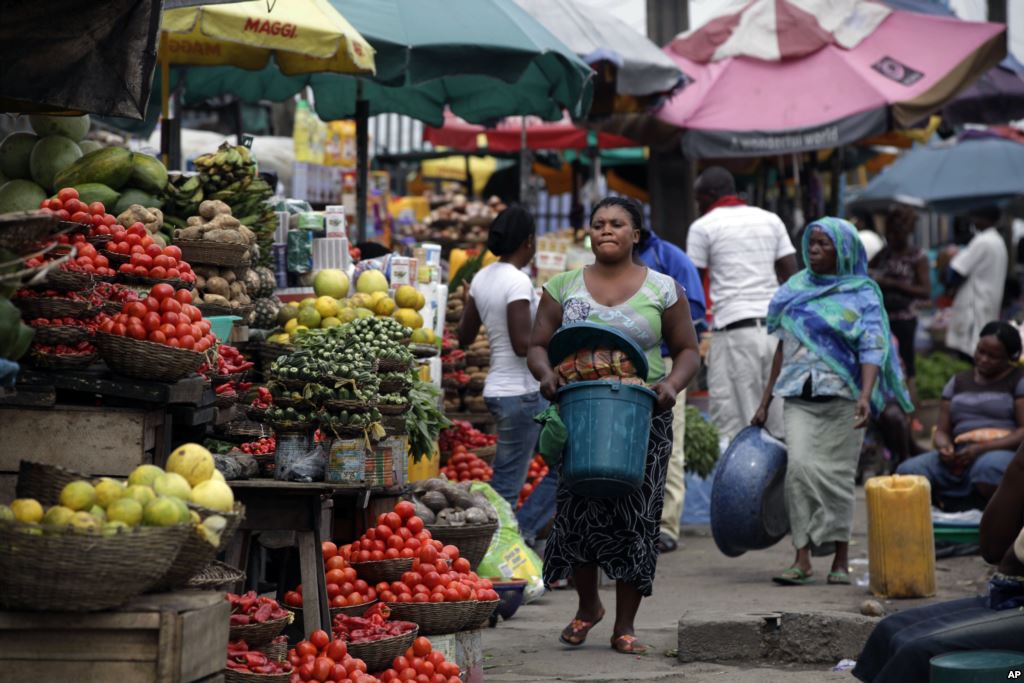 Nigeria’s inflation rate rose to 19.64 per cent in July, the National Bureau of Statistics (NBS) said on Monday.

The Consumer Price Index (CPI), which measures the rate of change in prices of goods and services, surged from 18.60 per cent in the previous month.

It is the highest since September 2005.

What Dollar Did Yesterday To Naira At Investors And Exporters Window