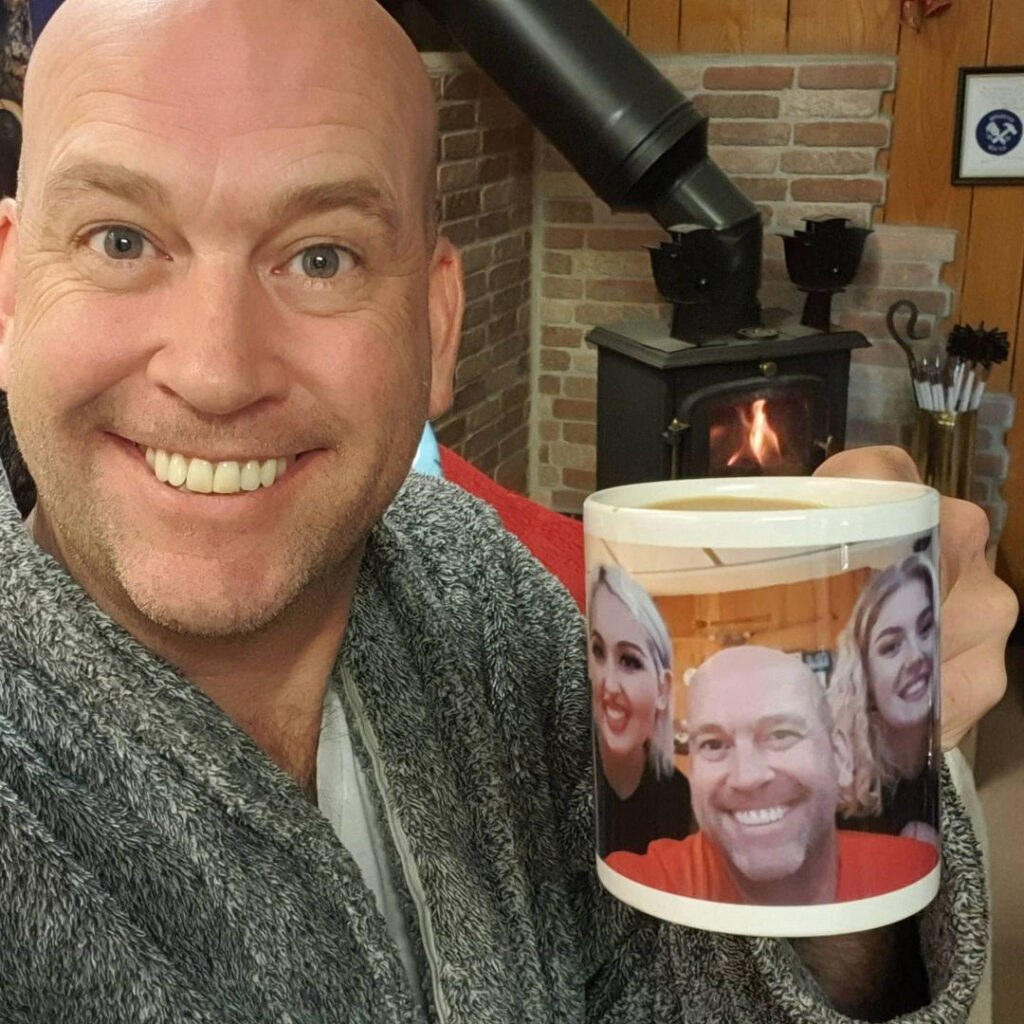 Comedian and magician Phil Butler has died at the age of 51. His cause of death remains unknown as it has not yet been announced.

It is with huge sadness we have to announce the passing of our friend and client Phil Butler. Our thoughts are with his friends and family. The world is a poorer place without him.

The talented magician and comedian had a long and successful career on the circuit and was especially active in the corporate and cruise ship markets.

Phil made history when he became the very first comedian to perform for troops on the front line in Afghanistan. After his time in Afghanistan, he received the Operational Service Medal for his duties in the conflicted land.

While Phil was best known for his stand-up routines, he also dabbled in other aspects of stage performances.

The much-loved star played the comic lead in pantomime, and he also wrote side-splitting material for fellow performers including America’s Got Talent winner Paul Zerdin.

Phil was due to appear in the Robin Hood panto at Nottingham’s Theatre Royal in December. Following Phil’s untimely death, his fellow comedians have rushed to pay tribute to the talented star.

I can’t believe that the wonderful Phil Butler is no longer with us. Always fizzing with energy and joy and comedy, comedy ,comedy. We saw him in panto – my kids howled with laughter. At every stand-up gig, he stole the show. Way too young, one of the best. Thanks for the laughs, Phil.

Rest in peace Phil. Another one of us gone too soon. For 20 years I’ve looked at the running order when I’ve got to a club and gone ‘Oh fab! Phil Butler’s on’. Such a laugh on the road. In Dubai I asked about his UFO tattoo and loved the way he told The Story. A class act.

I’ve just heard the devastating news about Phil Butler. A brilliantly funny man taken far too soon. My thoughts and best wishes go out to his family and friends.