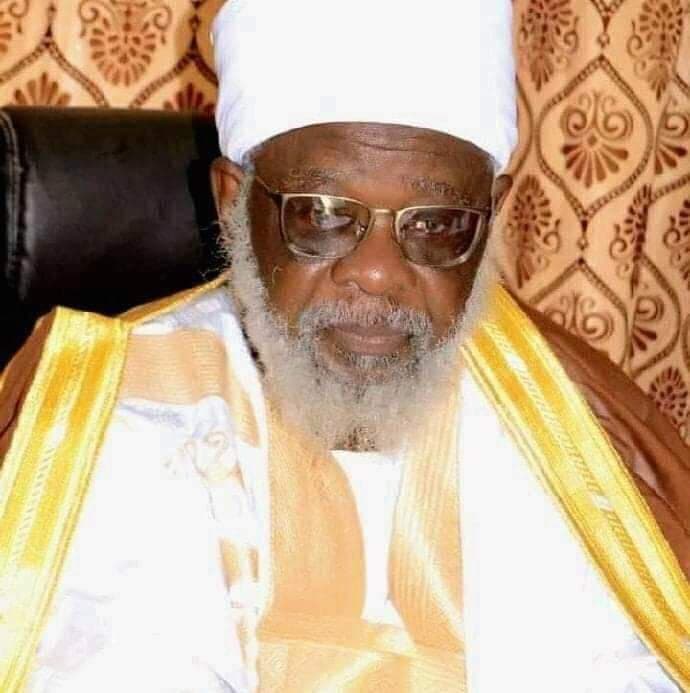 Ahmad Muhammad Ahmad, one of his sons, announced the cleric’s death on Facebook, on Friday.

According to him, the funeral prayer would hold at Darul Hadith Mosque, Tudun Yola, Kano metropolis by 1.30pm.

He was a renowned scholar of Hadith, where he used to teach at the BUK Mosque but later in his own mosque called Darul Hadith.

He died after a short illness at the Malam Aminu Kano Teaching Hospital.

His death is coming four days after that of Alhaji Bashir Tofa, also a prominent Kano indigene.