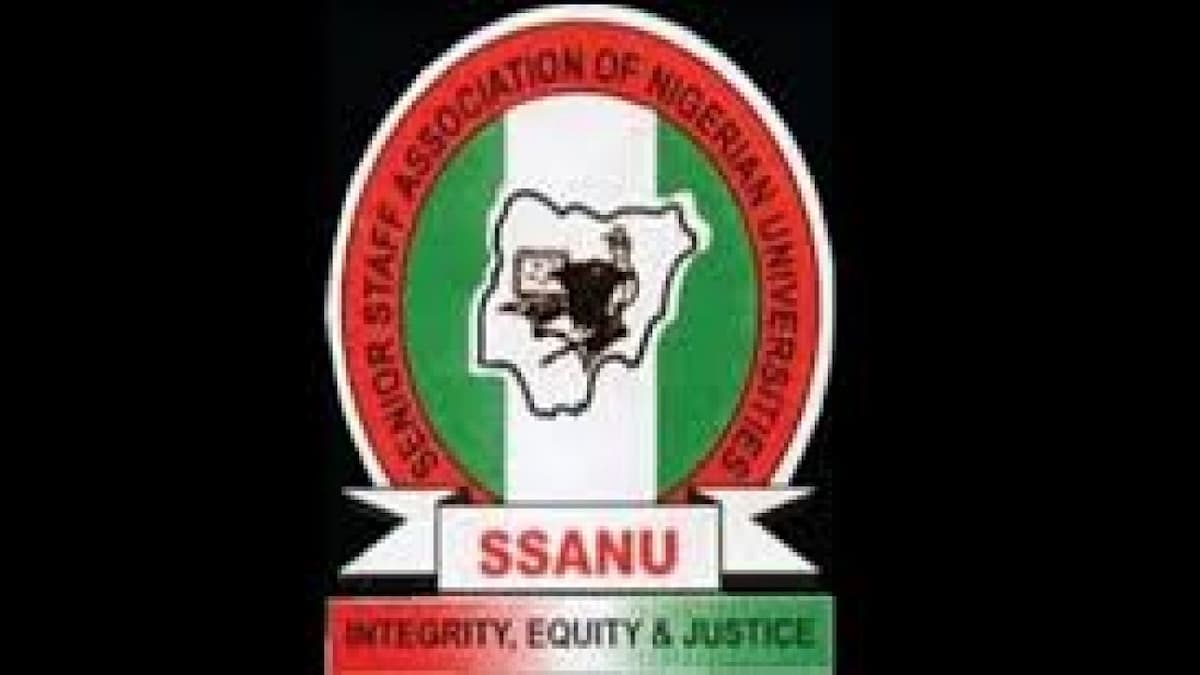 JUST IN: Universities’ Senior Workers Threaten To Embark On Another Strike (Details) 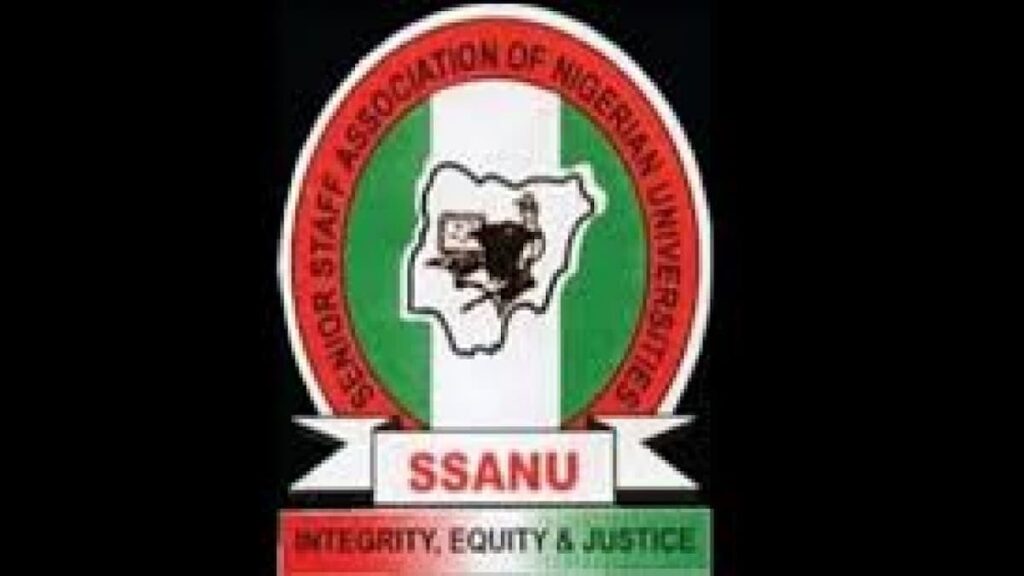 The Senior Staff Association of Nigerian Universities (SSANU), has threatened to embark on another strike if the federal government fails to implement its demands within three weeks.

The National Vice President of the North-East zone of SSANU, Comrade Abdulkadir Isa, said this while addressing newsmen at the end of its zonal meeting in Maiduguri.

He said the insensitive approach of the government had brought hardship to members of SSANU.

Comrade Isa explained that their demands include the review of Earned Allowance sharing formula from the current 75 per cent to teaching staff and 25 per cent to non-teaching staff, delay in payment of arrears of the minimum wage and non-payment of retirement benefits.

The National Vice President also decried the non-implementation of the minimum wage in most of the state universities as well as pending cases of earned allowances as contained in the 2009 agreement.

“This insensitive approach of the government to the plight of university workers has brought about untold hardship to our members who now wallow in pains and starvation which ultimately affects the level of their productivity.

“The provocative formula used for sharing the last tranche of 22.1 billion naira released by the federal government for the payment of Earned Allowances at 75% to teaching staff and 25% to non-teaching is unacceptable and we called on the government to desist from such attitude,” Isa lamented.

Isa expressed concerns that non-teaching units of the universities are being usurped by teaching staff which according to him is a violation of the condition of service.