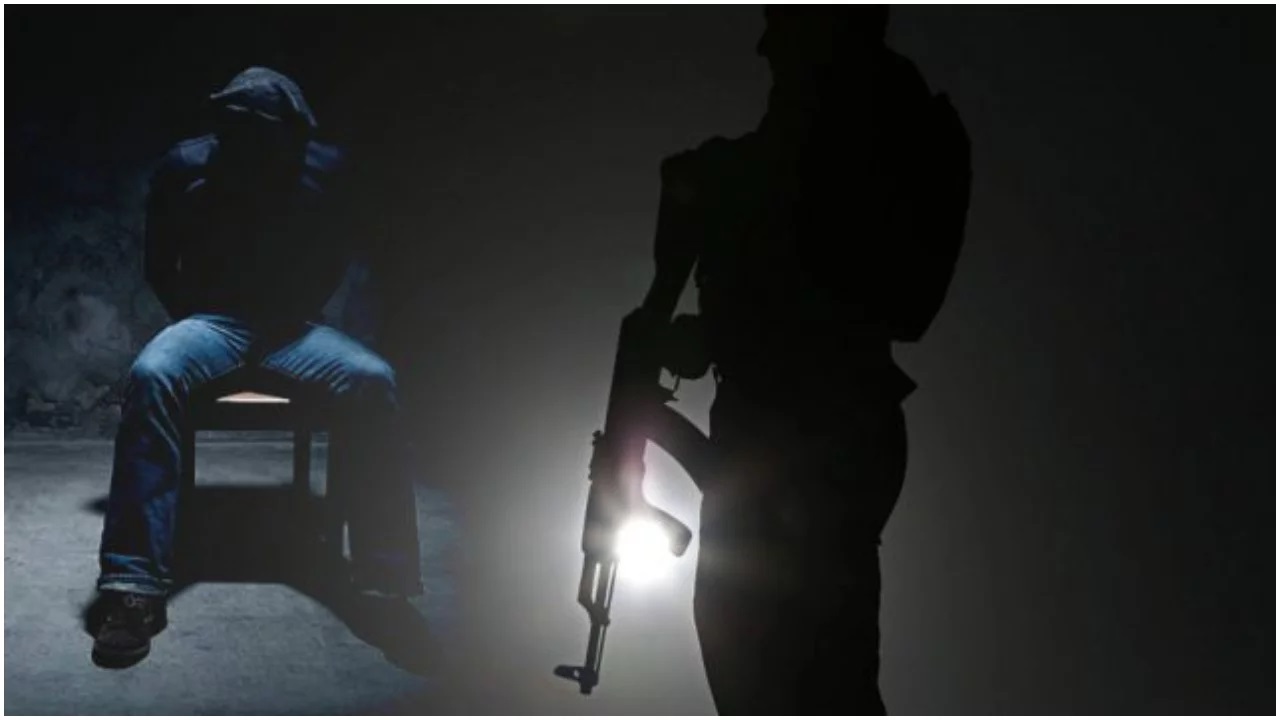 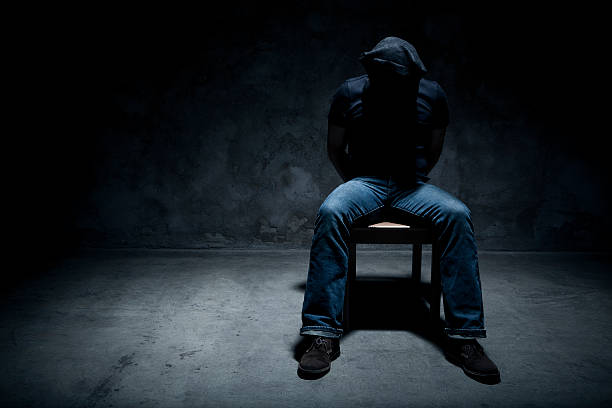 Gunmen on Friday released kidnapped the head of Karfi village in Takai Local Government Area of Kano State, Abdulyah Ilo, but seized an associate professor at the Kano State University of Science and Technology (KSTU), Wudil, Huzaifa Karfi, who went to deliver the ransom for the release of the village head.

The gunmen had on May 16 opened fire on members of the community, killed six persons, abducted Ilo and injured several others.

However, the village security guards and vigilantes arrested one of the kidnappers.

According to a resident of the area, Musa Sa’ad, who confirmed the release of the village head, the gunmen collected the ransom and held Dr Karfi in retaliation for their man that was captured by the villagers.

The state Police Public Relations Officer, Abdullahi Kiyawa, when contacted over the matter, promised to get back to the source.

He was yet to do as of the time of filing this report.